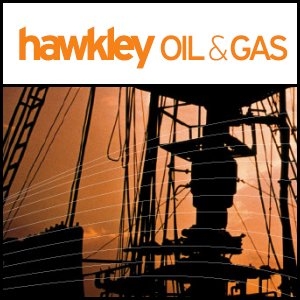 ASX:JAL) has entered into an agreement to acquire Dunlevy Energy Inc. and its Dunlevy coal project, and will also be acquiring certain coal projects from Nexx Coal Inc.. All these coal assets are located in northeast British Columbia, Canada and encompass approximately 46,700 hectares of exploration ground. Upon completion of the acquisitions, Jameson Resources will appoint Canada-based coal mining executive Mr. David Fawcett as Non-Executive Chairman to strengthen the management team.

ASX:DRA) announces the final results from the fourth phase drilling programme on the Juomasuo deposit at the Kuusamo Gold Project in northern Finland. The results have confirmed the continuity of identified lodes at Juomasuo, returning high grade gold intersections. Further drilling is being planned to test the depth and strike extensions of identified lodes in the southern portion of the deposit.

ASX:MPO) has commenced drilling the Parker South 85 exploration well in its Wolfcamp acreage in West Texas. Parker South 85 will test for the presence of oil and gas, and is expected to reach total depth of approximately 9,900 ft before mid-November 2011. If prospective, the well will be fracture stimulated and completed to test oil production levels. Initial flow rates will be available in Q1 2012. 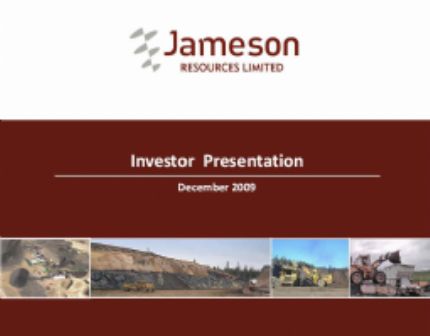