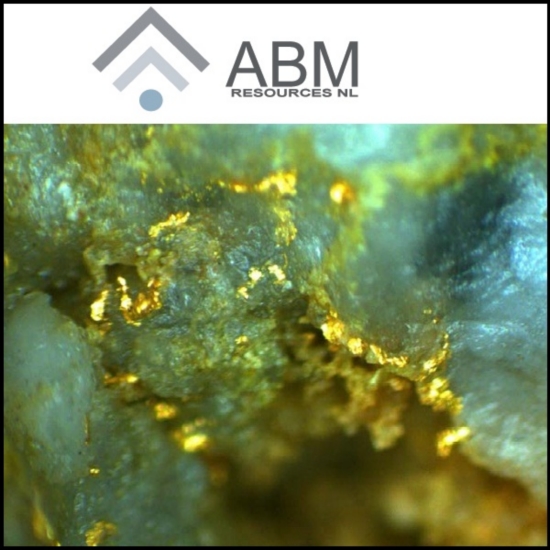 ASX:ABU) MD Darren Holden Presents at Investorium.tv in Sydney March 2014 to Institutional and Retail Investors at the Sydney Sky Tower.

Mr Holden has previously held the role of Senior Consultant at Fractal Geoscience and was involved in modeling and targeting on a wide range of deposit styles. Mr Holden was a leading member of the team that won the GoldCorp Challenge in 2001. Mr Holden also held the role of Chief Operating Officer of Geoinformatics Exploration Inc for the period of 2001 to 2009.