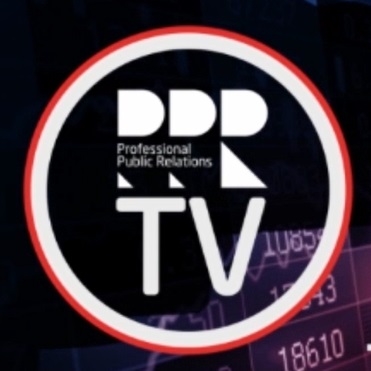 In an interview on the sidelines of the RIU Good Oil conference held in Fremantle, Western Australia, Mr Curtin said he was seeing the M&A scene re-emerge in the short term against a back drop of disciplined capital management.

M&A levels have been modest but increased confidence in the economy, earnings and credit availability will drive transaction volumes over the next 12 months.

"Approximately 30% of the companies we have spoken to are expecting to do a deal in the next 12 months," Mr Curtin said.

Curtin believes that the conditions are positive with many of the potential deals expected to be below $500 million.

"Deals are likely to be incremental rather than transformational," Curtin said. "That suits this market well," he added.

The potential rise in mergers and acquisitions is, in part, assisted by a lower level of deal activity recently.

"I think bigger companies are going to look to efficiently manage their balance sheets and part of this includes moving non-core assets on. So we anticipate assets may become available to the market," Curtin said.

To further bolster the international scene at Good Oil, acquisition capital is expected to be directed to emerging markets

"It's important to go back to basics to drive value. This must start early with planning pre-deal, and disciplined integration post- deal" Curtin said.

EY specialises in providing professional services to the oil and gas industry serving many global and local oil and gas companies.

"We audit 76% of the oil & gas companies on the Australian Stock Exchange and we provide a full range of services including, tax, transaction and advisory services," Curtin said.

At PPR, we partner with our clients to achieve and communicate change that makes a difference. We're a restless bunch. We don’t settle for the status quo or the run of the mill when it comes to communications. And neither do the brands and organisations that partner with us. Whether global start-ups or established icons, they work with us to achieve real, measurable change that positively impacts their business through creative, compelling marketing communications.