TSE:REN) ("RenGold" or the "Company") heads into 2015 with optimism, good people, good projects and a healthy treasury. Despite the current challenges in the junior mineral resource sector, the Company operates for success in this current environment by focusing on quality projects funded by partners. With the tight share structure and low burn rate, while simultaneously advancing projects, the Company will perform well and provide value for our shareholders.

Speaking at the Vancouver Resources Investment Conference January 2015, CEO Richard Bedell talks about the company and strategy with Nancy Massicotte.

With the smaller playing field of participants we envisage more attention focused on the well managed companies that are advancing projects. In addition to the funded projects, the Company maintained claims for the Nevada projects that it feels demonstrate the most potential to attract partnership funding and result in discovery. We think we can do that by continuing to focus on the Great Basin USA and make even greater use of our technical database, that ranks possibly the best of junior companies. The database is continuously being added to and refined to help in targeting areas for staking or acquisition. The Company intends to continue its model of generating projects for staking or acquisition and to then seek a partner to fund exploration and earn an interest.

Two projects in the Company's portfolio were drilled in late 2014 and results are expected in the first quarter of 2015. RenGold staff completed three core holes totaling 2009 feet at the Fourth of July Project funded by Sumitomo Corporation. It is a silver, gold, and base metals project in the Humboldt Range of western Nevada north of the Spring Valley deposit. The Spring Valley deposit has a current resource estimate exceeding 5 Moz. gold. We plan to release drilling results at the end of January and expect the results to guide a much larger drill program later in 2015. Wood Hills South saw significant activity in 2014 with further surface sampling, geophysics, and the completion of 5 reverse circulation holes totaling 3460 feet under the management of Newmont Mining Limited. Wood Hills South is a potential offset of the Pequop Gold District that includes the Long Canyon Gold Deposit. RenGold is a spin-out of AuEx Ventures, which was instrumental in the discovery and advancement of the Long Canyon deposit. RenGold maintains a significant exploration position in this growing district by maintaining a large regional exploration land package. A news release in late January to early February will present results from these initial holes in the Newmont program setting the stage for follow-up drilling in 2015.

The Trinity Silver Project under agreement with Liberty Silver Corp. has a sulfide and oxide resource (reported on February 28, 2011). In the first quarter drilling is expected to grow the silver oxide resource through drilling and metallurgical testing managed by SRK Consulting in Reno Nevada.

RenGold's generative program continues in southern Nevada with the initial funding from Callinan Royalties Corp. for upgrading the Golden Shears Project and other prospects.

A carefully managed generative budget has yielded a few prospective properties elsewhere in the Great Basin during 2014. Discussions under confidentiality agreements regarding several of the properties in the RenGold portfolio offer the promise of new venture agreements leading to drilling of one or more of these properties in the near future.

In summary, the Company has conserved its cash treasury and enters 2015 with approximately $2 million and an annual burn rate of $1 million. With 34.5 million shares fully diluted and a proven technical team, a strong financial position and access to capital, the Company will continue to utilize its model of growth through generative exploration work, and discovery through the joint venture model.

Renaissance Gold Inc. ("RenGold") is a Nevada-based, gold/silver-focused exploration company that emerged as a "spin-out" from the 2010 acquisition of AuEx Ventures, Inc. by Fronteer Gold, Inc. In November 2010, Renaissance listed on the TSX-V and on January 9, 2012, RenGold graduated to, and began, trading on the TSX. Trading under the symbol "REN" with approximately 33.6 million shares fully diluted and working capital through 2015. 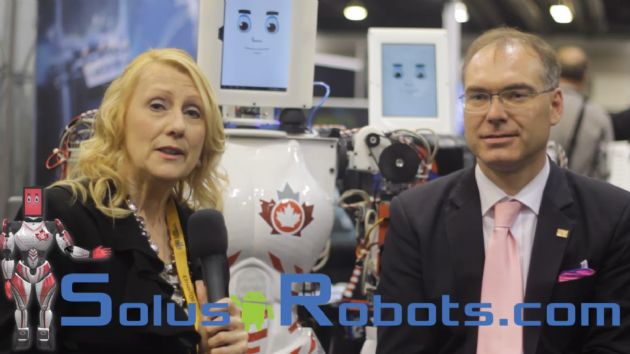 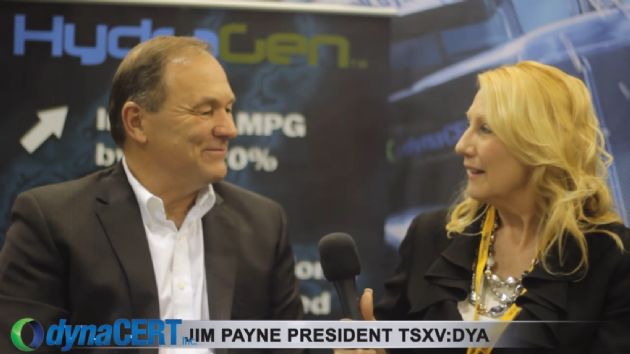 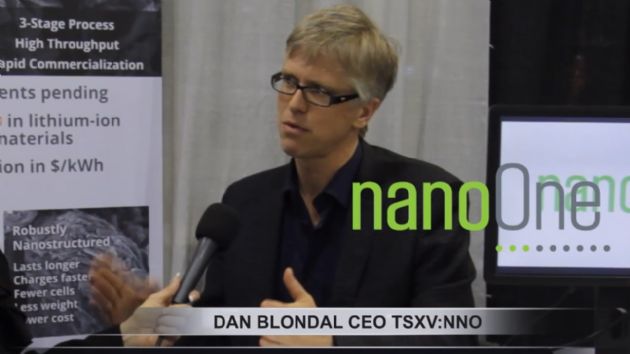 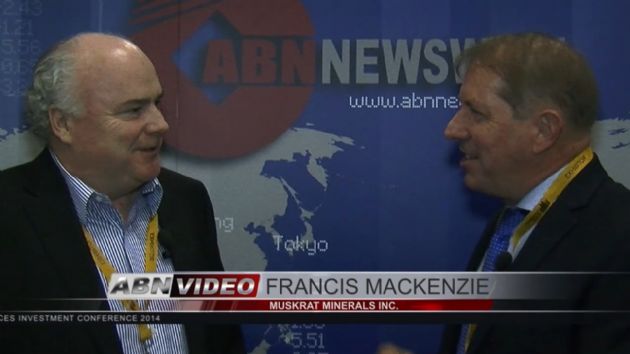