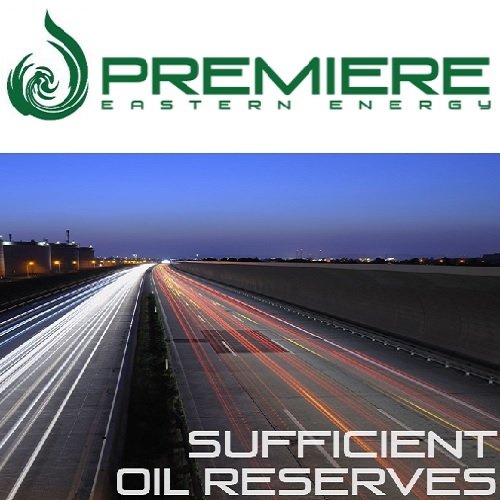 ASX:PEZ) has revealed plans for a strategic expansion into the Chinese retail petroleum market.

Premiere Eastern, which has turned its significant expertise and local business knowledge into a highly profitable Chinese petrochemical supply business, is in discussions to acquire a string of retail petrol stations in its Guangdong Province stronghold.

"With a growing Chinese middle-class, buying more and better quality motor vehicles, there has been a real surge in demand for quality retail petrol outlets," Mr Wheeler said.

He noted that with the rapid growth of a number of major cities, there has also been a strong recent move to locate petrol stations on new road transport hubs outside of those centres.

"Premiere Eastern has identified a number of ideally located retail outlets that we are interested in acquiring," Mr Wheeler said.

The acquisition of these key infrastructure assets will require Premier Eastern to go to the market to raise some additional capital.

"We have received strong interest from the bond market and we are in the process of deciding the most suitable funding mechanism that will allow us to proceed with this initiative," Mr Wheeler said.

The Premiere Eastern Chairman also revealed that the company, which only listed on the ASX in February this year, is already looking at a dividend payment plan.

"This is a very strong, cash generating business and we are excited about the direction we are heading in," Mr Wheeler said.

To view the video interview:
http://www.abnnewswire.net/press/en/80197/Premiere