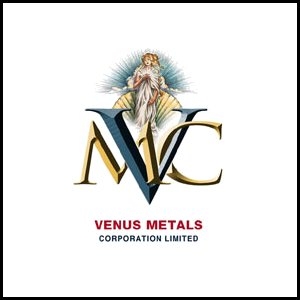 The Company's major gold project is the Youanmi Gold Mine, located 500km north east of Perth. The Youanmi Gold Mine is now jointly owned by Venus Metals (30%) and Rox Resources Limited (70%) (OYG JV); Indicated and Inferred Resources of the mine exceed 1.2 million ounces of gold. 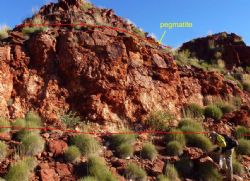 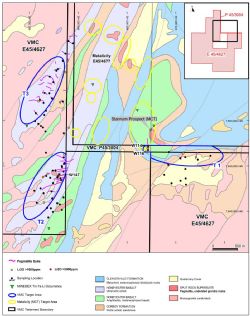 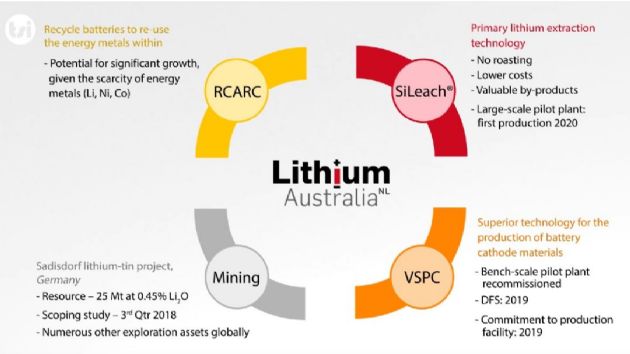 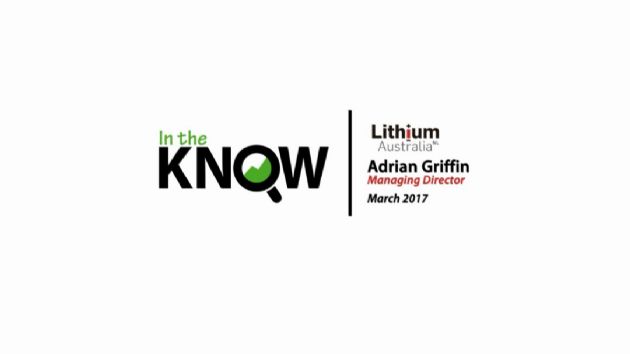 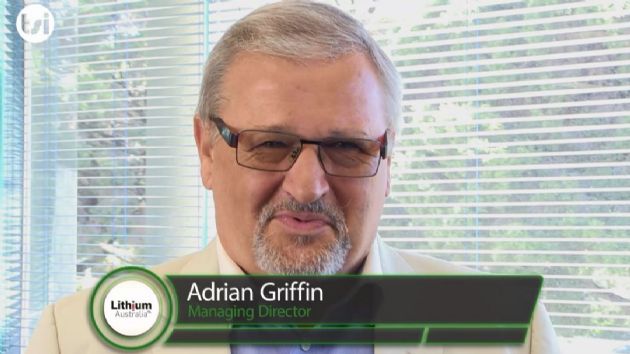 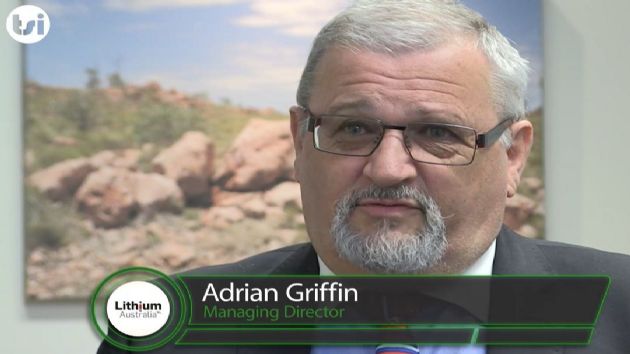 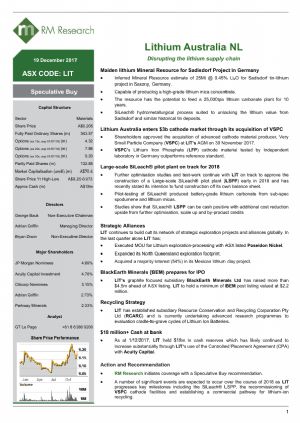