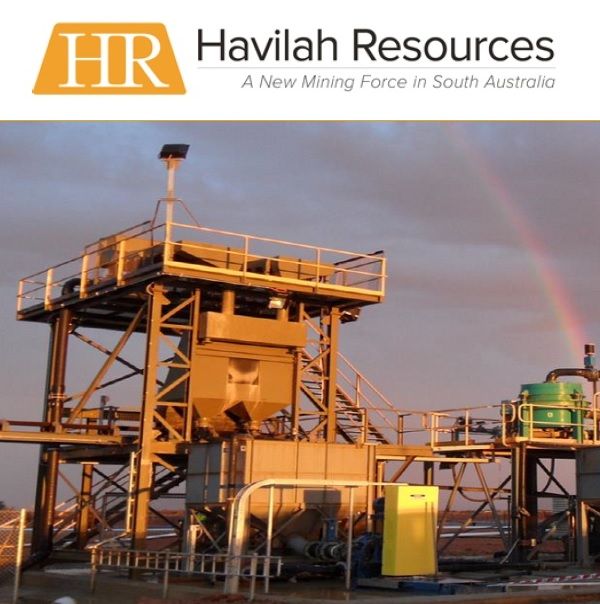 ASX:HAV) is pleased to provide the Company's Quarterly Activities Report for the period ending 31 January, 2017.

- Havilah actively pursuing development options for its Kalkaroo copper-gold and Mutooroo copper-cobalt projects in light of the favourable outlook for copper and cobalt.

Havilah's Managing Director gave a presentation at the South Australian Exploration and Mining Conference in Adelaide on 2 December 2016, which is available on the following link:
http://www.abnnewswire.net/lnk/BI76081V

Havilah's website was redesigned and modernised to make it more user friendly and smart phone compatible. Links were created to Havilah's Twitter, LinkedIn, Facebook and YouTube pages. A subscription to ABN Newswire distributes all announcements across major global media platforms, and has substantially increased readership.

As at 31 January cash at bank was $1.9 million. This cash balance is after the early repayment of the Investec debt, the procurement of the scrubber and the construction of the balance pond at the Portia Gold Mine as noted above.

At the end of the quarter, the Company had 473 ounces of gold nuggets in inventory. 300 Ounces of these nuggets have already been committed under the gold forward sale announced on 11 March 2016. Gold concentrate in inventory at 31 January was approximately 84 ounces.

During the quarter Havilah made further debt repayments of $2.0 million, which resulted in the Company's debt related to the construction of the Portia Processing Plant being fully repaid. Havilah is now debt free, seven months after the first gold pour at the Portia Gold Mine and four months before the final repayment was due.

By 31 January the Company had delivered all 10,000 ounces hedged through spot deferred gold sales under the Investec Risk Management Facility, which had an average gold price of A$1,618. Future gold sales from Havilah will now be exposed to gold price movements. 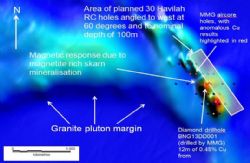 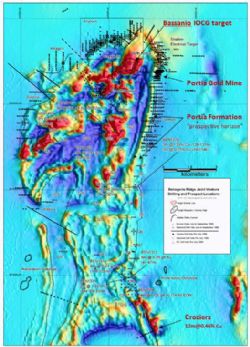