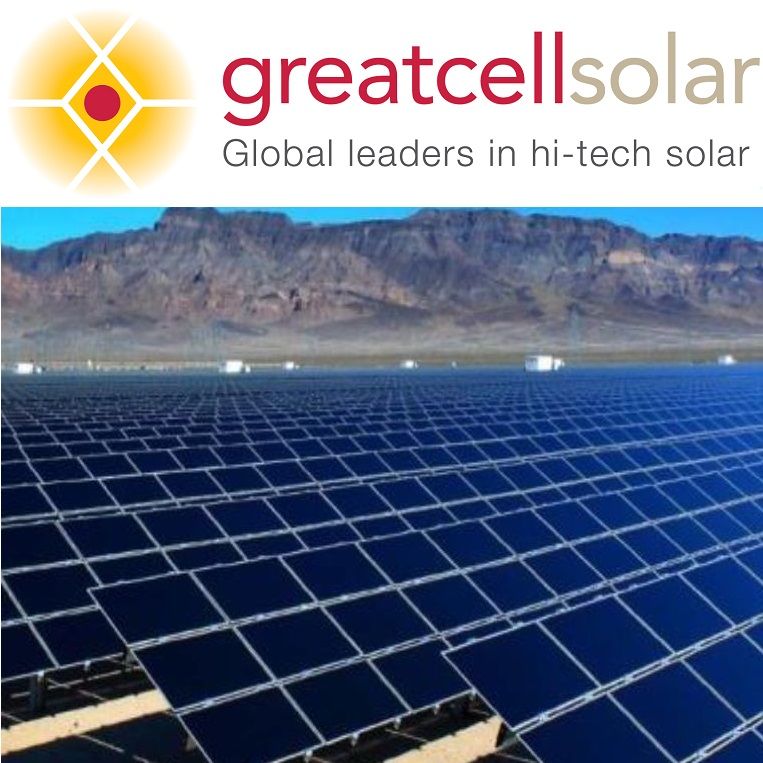 DYSOY:OTCMKTS) is very pleased to announce that it has now finalised and signed a Funding Agreement with the Australian Renewable Energy Agency (ARENA) for a $6 million grant under the Advancing Renewables Program (ARP). The grant supports a Perovskite Solar Cell Technology - Large Area Module Development Project enabling Greatcell Solar to remain at the forefront of commercialising the exciting, 3rd generation photovoltaic (PV) technology.

The grant strongly assists Greatcell to accelerate its scale-up and prototyping activities that are absolutely critical to its commercialisation path objectives, and clearly demonstrates the importance of ARENA in supporting the development of renewable energy technology in Australia.

The grant will assist in developing a world-class prototype facility in Australia for the fabrication of high quality, large area, current generation and next generation perovskite devices, an essential prerequisite to large scale manufacture.

"Securing the ARENA grant is a vital step in the relentless drive to establish Perovskite Solar Cell PV as a key technology in the renewable energy mix. Above all, the technology is cost competitive with both fossil fuels and alternative renewable energy sources. Greatcell is leading the world in the commercialisation of disruptive and game changing renewable energy technology. We are indebted to the Australian government's vision and financial support."

The funding follows on from an earlier ARENA grant of $450,000 to prove perovskite solar cells were both efficient and stable, confirming the potential viability and cost-competitiveness of developing them for commercial-scale manufacture.

The key material layers include a hybrid organic-inorganic halide-based perovskite light absorber and nano-porous metal oxide of titanium oxide. Light striking the absorber promotes an electron into the excited state, followed by a rapid electron transfer and collection by the titania layer. Meanwhile, the remaining positive charge is transferred to the opposite electrode, thereby generating an electrical current. 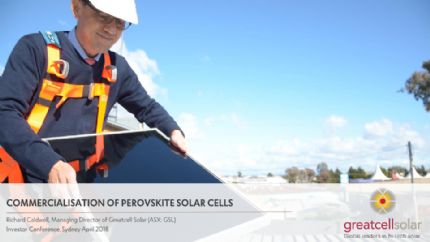 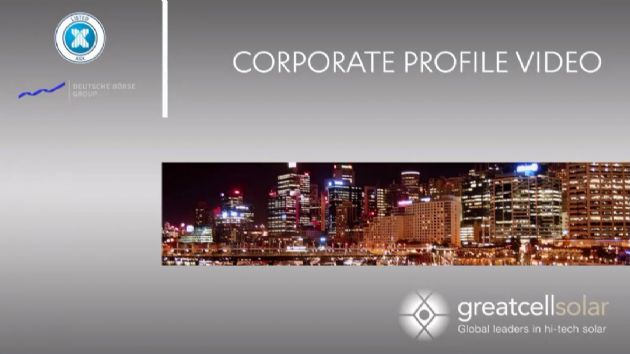 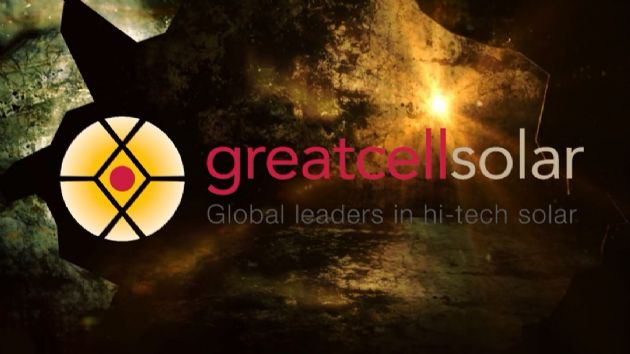 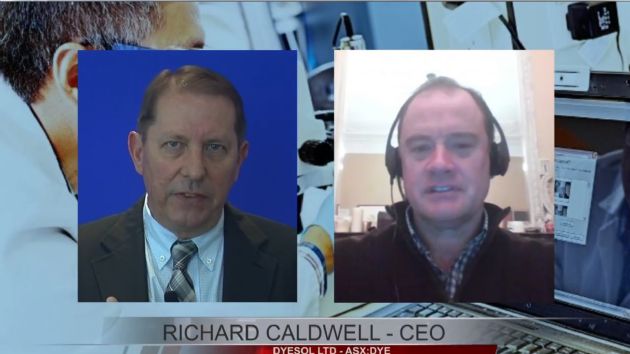 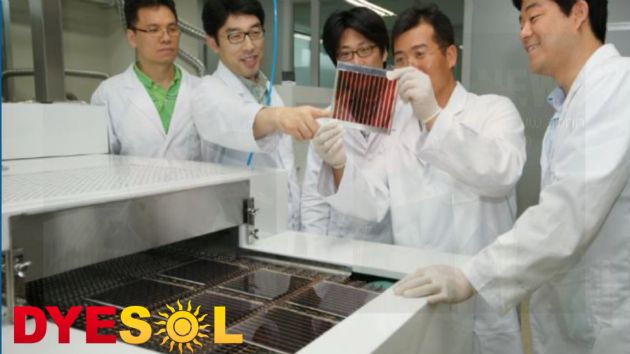