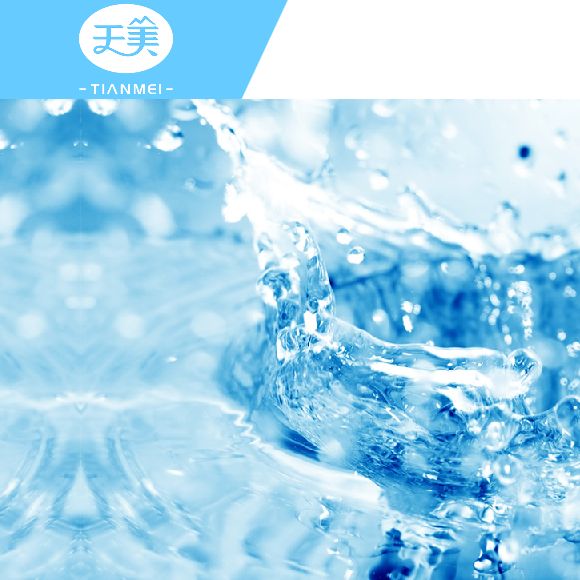 ASX:TB8) (the "Company") announces the appointment of Jaylin Mao as a Non-Executive Director of the Company.

Ms. Mao is an experienced executive who has worked extensively in the banking and finance industry. Ms. Mao is a current senior manager at Westpac Bank and has over 20 years of management and senior management experience with a range of companies including Credit Suisse Private Banking, Commonwealth Bank of Australia and AIMS financial Group.

The Company also advises that Justyn Stedwell has been appointed as Company Secretary of the Company.

Mr. Stedwell is a professional company secretary consultant with over 11 years' experience as a company secretary of public listed companies. He has completed a Bachelor of Commerce at Monash University, a Graduate Diploma of Accounting at Deakin University and Graduate Diploma in Applied Corporate Governance at the Governance Institute of Australia.

The Board further advises that Mr Nicholas Ong has resigned from his position as Non-Executive Director and Company Secretary of the Company.

The Board thanks Mr. Ong for his contribution as Non-Executive Director and Company Secretary and wishes him the very best for his future endeavours.

Tianmei Beverage Group Corporation Limited (ASX:TB8) provides promotional services to producers of FMCG goods as well as its own water products in the Guangdong province in China. Guangdong province is one of China's most developed provinces with a gross domestic product of US$1.1 trillion in 2014 and has as its capital, Guangzhou city, which is China's third largest city with a population of approximately 13 million people.

Tianmei have contracts with over 940 terminal supermarkets and convenience stores in Guangdong. Through this network of stores, the Company promotes fast moving consumer goods, including food, beverage and general grocery products for over 65 FMCG suppliers.

The Company's water products business focuses on the sale of Tianmei-branded water products, including bottled water, infant water and water dispensers through a network of over 500 retail outlets. The Company have a number of patents approved and pending surrounding it's water products and production equipment.