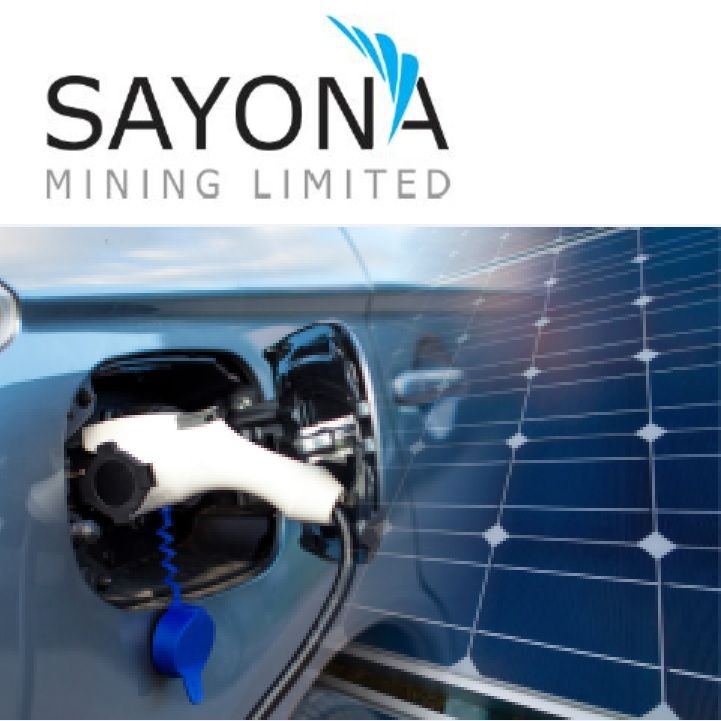 OTCMKTS:DMNXF) announced today an update on its expansion plans in Quebec, Canada, amid broader industry restructuring that continues to pick up speed.

The Quebec Government has indicated that foreign investors are expected to drive the turnaround of the province's lithium sector, starting with the restructure of Nemaska Lithium, with a regional hub model set to ensure the development of a profitable and sustainable industry.

Quebec's Economy Minister Pierre Fitzgibbon has commented that the chosen buyers should share the Government's vision of converting lithium into materials to develop a Quebec battery, eyeing a complete battery supply chain in the province.

Accordingly, with Nemaska Lithium's bidding process extended to the end of the month, the court appointed monitor (administrator) of North American Lithium (NAL) has similarly requested a further extension of Sayona's bid to the end of August.

Sayona has confirmed its bid remains open for acceptance through to 31 August, as per the request of monitor Raymond Chabot Grant Thornton.

Sayona's Managing Director, Brett Lynch commented: "This extension is understandable given the broader industry restructuring underway in Quebec and the Government's goal of ensuring a profitable and sustainable lithium sector.

"The recent addition of global investment banking advisory firm, Evercore, to our already world-class advisory team for NAL has facilitated increased engagement with potential investors and financiers and we look forward to intensifying this further.

"As shown by the recent oversubscription of the rights issue shortfall (refer ASX release 22 July 2020), investor demand remains strong and we are confident we can deliver a successful bid for NAL that secures jobs and investment and supports Quebec's clean energy future."

Importantly, Sayona's bid for NAL has the unique advantage of being able to combine lithium produced from the Company's nearby Authier Lithium Project with the lithium at the NAL site, facilitating a significant improvement in plant performance and economics.

The recent expansion plans announced by leading EV maker Tesla, Inc in the United States have only further highlighted the opportunity for Quebec, the most economic, strategic and environmentally sustainable supplier of choice for the North American battery market.