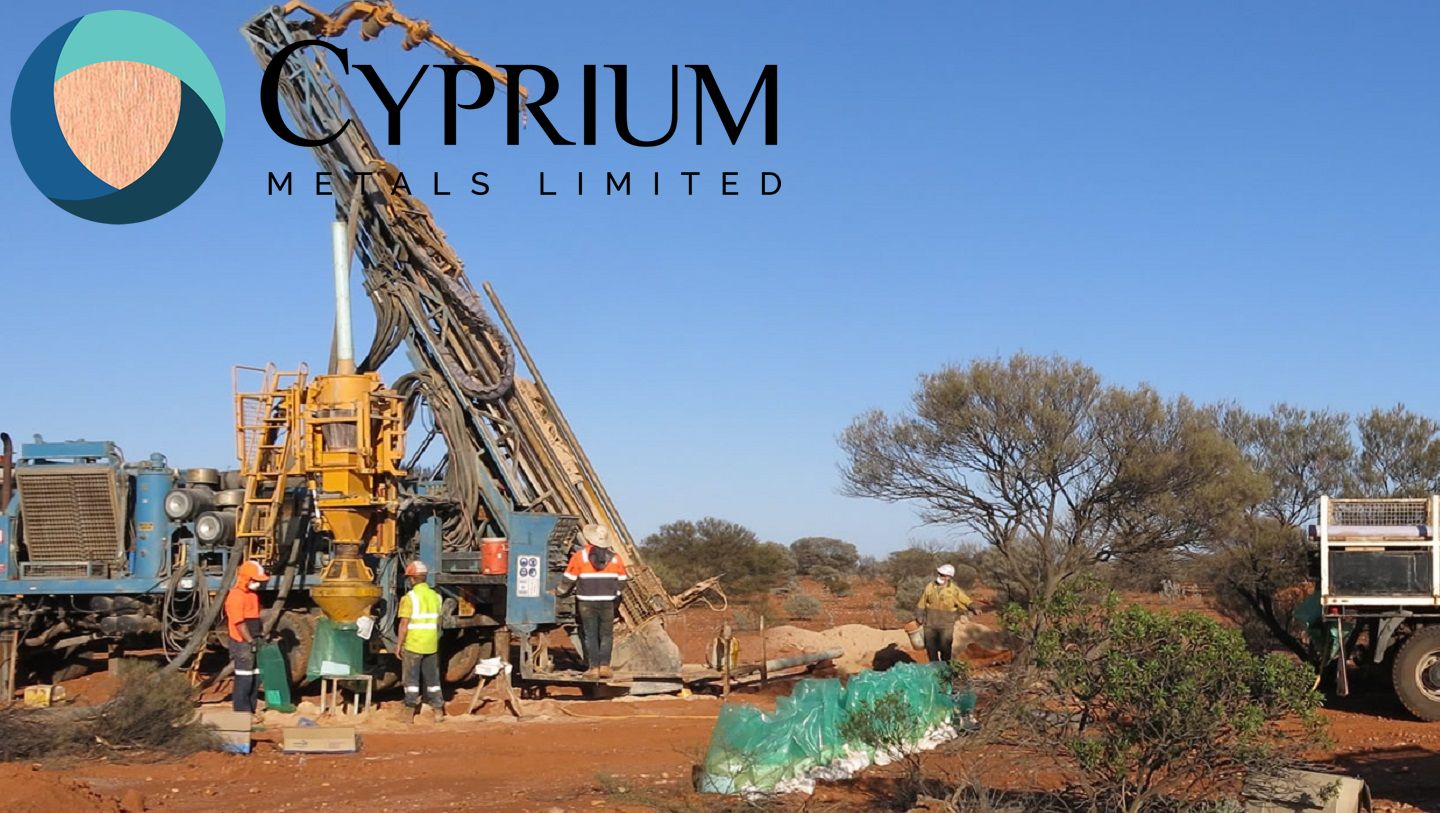 The supergene mineralisation is an exciting addition which increases our copper-gold mineralisation base of the ongoing Murchison Copper-Gold scoping study." 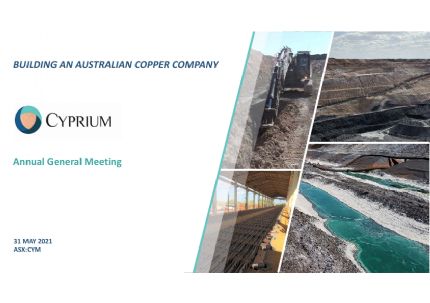