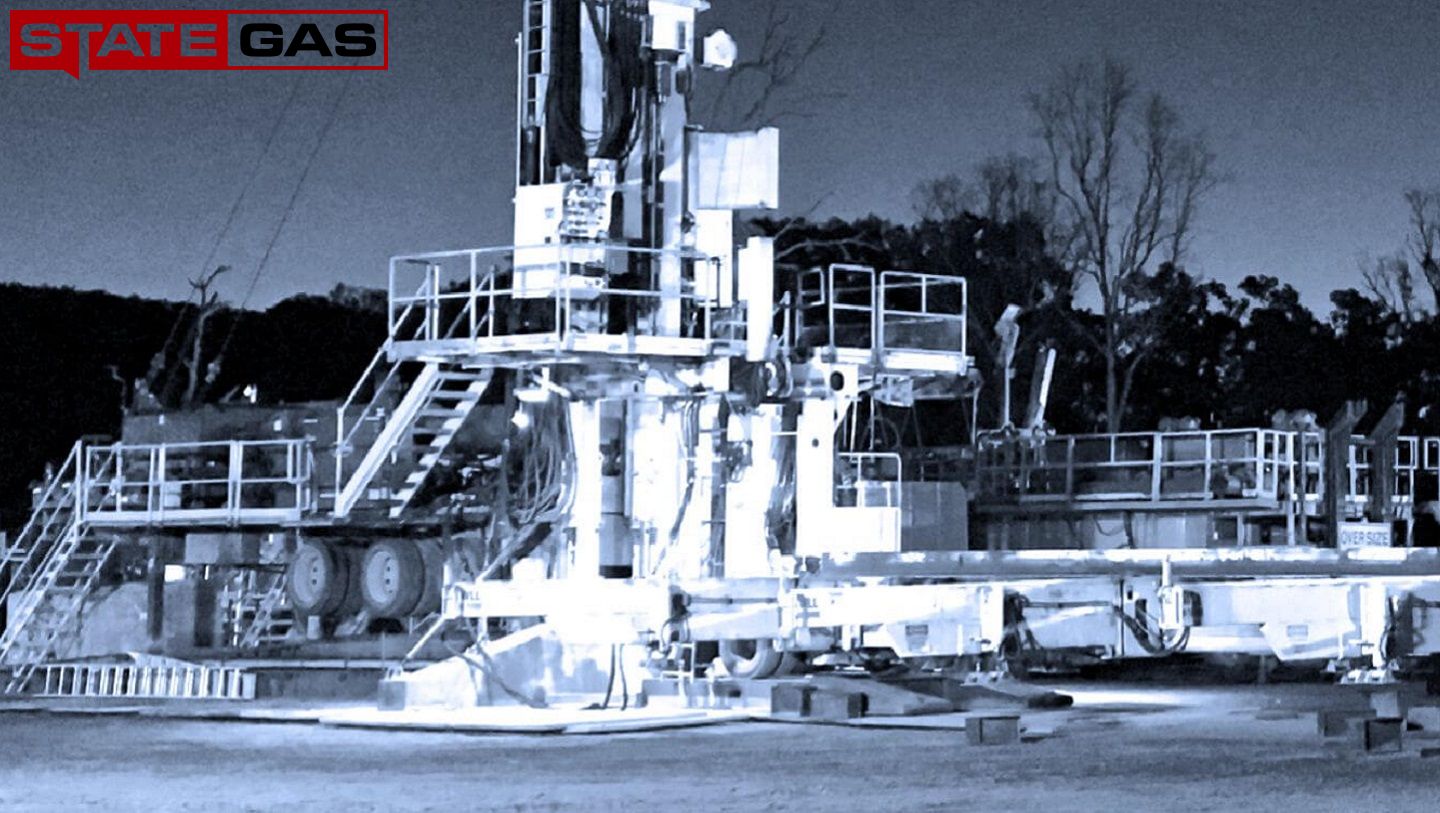 ASX:GAS) advises that the appraisal program at its 100%-owned Reid's Dome Gas Project (PL 231, or the Project) is commencing, with Silver City Drilling Rig 25 currently mobilising to site.

The Rig will drill at least four production wells on PL231 in the next phase of State Gas' exploration and appraisal program for the Project, where the Company is implementing its strategic plan to bring gas to market to meet near term forecast shortfalls in the east coast market. Centred on the highly successful Nyanda-4 well, at least four step-out wells will be drilled and production tested, providing additional data to secure a significant certified reserves booking and enable field development planning and infrastructure design for commercialisation of the Nyanda area.

The first new well to be drilled will be Nyanda-7, approximately 2.6 km to the north west of the Nyanda-4 well. Spud of the well is expected next week. The Company is hoping to complete drilling of at least two wells, and commence production testing of three (including Nyanda-4), before the wet season impacts.

The Silver City Drilling Rig 25 has a strong track record at the Reid's Dome Gas Project, having previously drilled the successful Primero West-1, Nyanda-4, and Serocold-1 wells for State Gas.