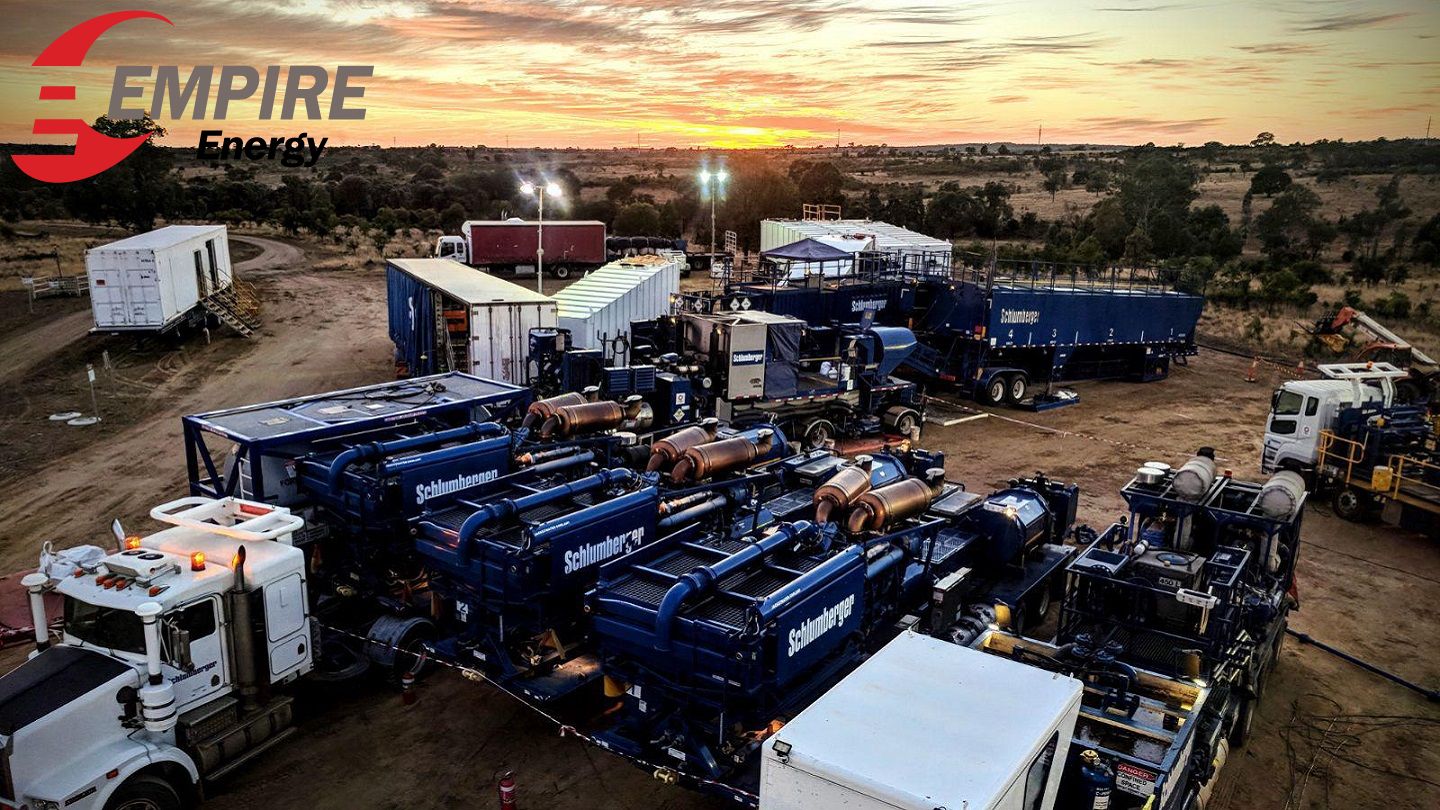 OTCMKTS:EEGUF) is pleased to advise shareholders that it has completed the Share Purchase Plan ("SPP") announced on 23 April 2021.

Over 400 Empire shareholders have participated in the SPP.

Due to very strong demand for SPP shares, the Board has exercised its discretion to increase the size of the SPP to $6 million in order to accommodate Empire shareholders who have demonstrated their support for the Company by participating in the SPP. This will result in a lower level of scale back than otherwise would have occurred if the size of the SPP had remained at $3 million.

The SPP shares will rank equally with existing Empire shares on issue. The SPP shares are expected to be issued on Tuesday 18 May 2021 and to commence trading on ASX on Wednesday 19 May 2021.

Holding statements are expected to be sent to eligible applicants in late May 2021. Refunds for application monies subject to scale-back and refunds for late or invalid applications will be processed in accordance with the terms of the SPP.

Comments from Managing Director Alex Underwood: "We appreciate the strong support of shareholders who have applied to participate in the SPP. Funds raised under the SPP will support Empire's Beetaloo Sub-basin focused growth activities and further complement the Company's working capital position. On completion of the SPP, Empire's cash balance is expected to be $27.5 million. If Tranche 2 of the recent Placement is approved by shareholders at the upcoming Annual General Meeting, cash resources will be further enhanced by $17.3 million (net of costs), placing the Company in the strongest financial position in its history. The acquisition of the Pangaea and EMG Beetaloo Sub-basin properties are now well funded, as are planned appraisal work programs including the imminent vertical fracture stimulation of Carpentaria-1 and further horizontal appraisal drilling. Activity across the Beetaloo is ramping up again as the dry season commences. Santos has commenced a two well horizontal appraisal drilling campaign targeting the Velkerri Shale and Origin Energy will drill Velkerri-76 this year targeting the liquids-rich window of the Velkerri Shale, and re-enter existing wells for further flow testing." 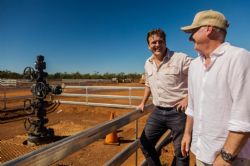