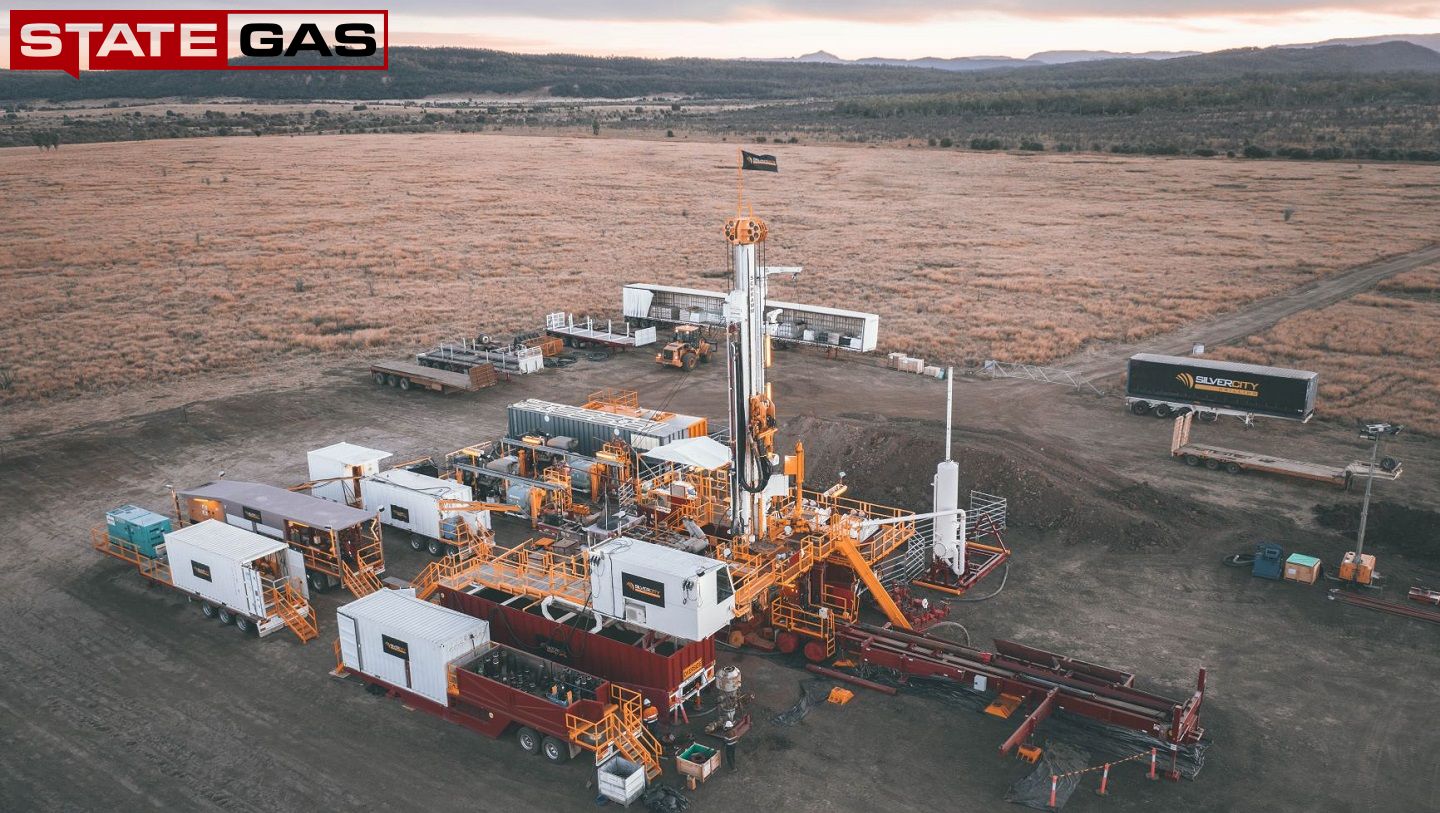 ASX:GAS) is pleased to announce that its first well in its new Rolleston-West Gas Project (ATP 2062) in Central Queensland has confirmed the existence of gas-bearing coal seams in the Bandanna coal measures within the Project area. This strengthens the Company's view that these coals will be developed synergistically with the Reid's Dome gas discoveries.

The Rougemont-1 well, spudded on 14 May, reached total target depth of 800 metres at 12.00pm on 23 May 2021. Core samples have been taken from the well, with 100% recovery. The well geology has been logged, and further testing is currently underway.

Well logs confirm the intersection of 8 metres of net coal, hosted in a number of seams, with the thickest seam measuring approximately 2.2 metres. This is consistent with nearby Bandanna Coal Seam Gas (CSG) projects such as Arcadia Valley (Santos/GLNG) and Mahalo (Santos, APLNG and Comet Ridge).

The top coal was intersected at 495 metres depth, which also correlates with the coals in the Arcadia Valley (currently in production) and Mahalo (currently under development).

Gas was observed bubbling from the coal, and field values indicate gas content is likely to be within expectations and also correlate with Arcadia Valley and Mahalo.

Executive Chairman, Richard Cottee, said that he was very pleased with these early results.

"It is always gratifying to receive positive results that justify the decision to compete for new gas acreage. These results more than justify that decision, and indicate gas contents similar to those hosted in other Bandanna coals, which led to the Company applying for this acreage", Mr Cottee said.

The Rougemont-1 well is the first of two planned wells being drilled to evaluate the highly prospective Bandanna coals in the eastern arm of the new Rolleston-West permit, which was granted to the Company by the Queensland Government late last year.

The Bandanna Formation is well established as a host of commercially viable coal seam gas, producing at the Arcadia Valley (Santos/GLNG) and under development at Mahalo (Santos/APLNG/Comet Ridge) at similar distances to the south-east and north-east, respectively, of ATP 2062. 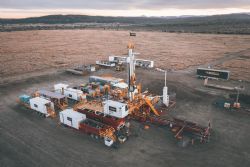 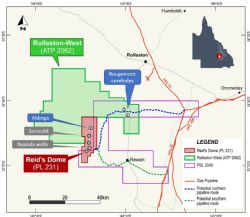 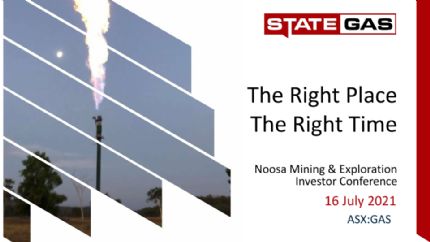