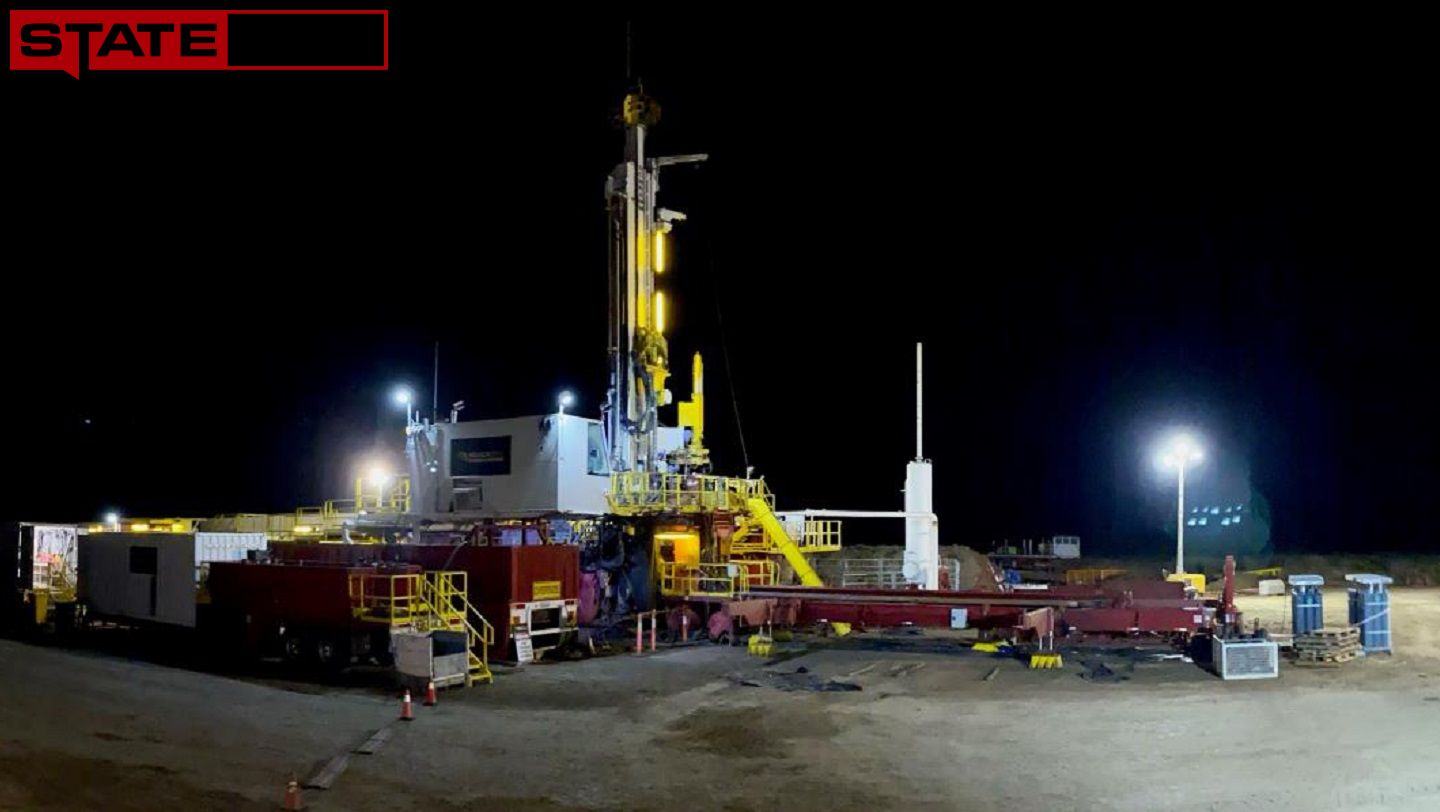 ASX:GAS) is pleased to announce that the Rougemont-2 test results have confirmed a new Bandanna coal seam gas (CSG) play. The Rougemont-2 well was drilled, logged and tested and has been suspended pending production testing.

Rougemont-2 intersected gas-bearing Bandanna coal measures which show strong correlation with the measures identified by coal exploration holes and historic conventional wells in the area, thereby validating the Company's hypothesis of a viable CSG play within the eastern half of the Rolleston-West (ATP 2062) Gas Project area.

Executive Chairman, Richard Cottee, said that the results of the analyses indicated a high likelihood of a viable project at the Rolleston-West Gas Project.

"The results of the drill stem tests at Rougemont-2 have established the presence of excellent permeability."

"In fact the results of permeability testing in the well remind me of my early days at QGC. The permeability of the coals in the 'nose' structure at our Rougemont-2 area rivals that of QGC's legendary Undulla Nose in the Surat Basin to the south, which was first drilled in 2000."

"This comparison, together with the correlations with other well and coal exploration data across the area, gives me great confidence of an exciting new era for the Company", Mr Cottee said.

Planning for production testing of the Rougemont wells has already begun. The shallower of the two wells will be utilized for gas production testing, with facilities to be installed at the earliest opportunity to determine production metrics for both gas and water.

Concurrent planning for appraisal drilling has also commenced, with the new Rougemont data being inserted into the Company's geological model. Appraisal well locations will be selected to obtain additional critical information and maximise the potential reserves capture. 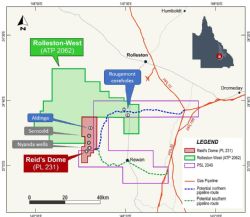 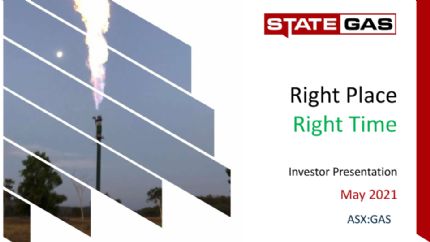