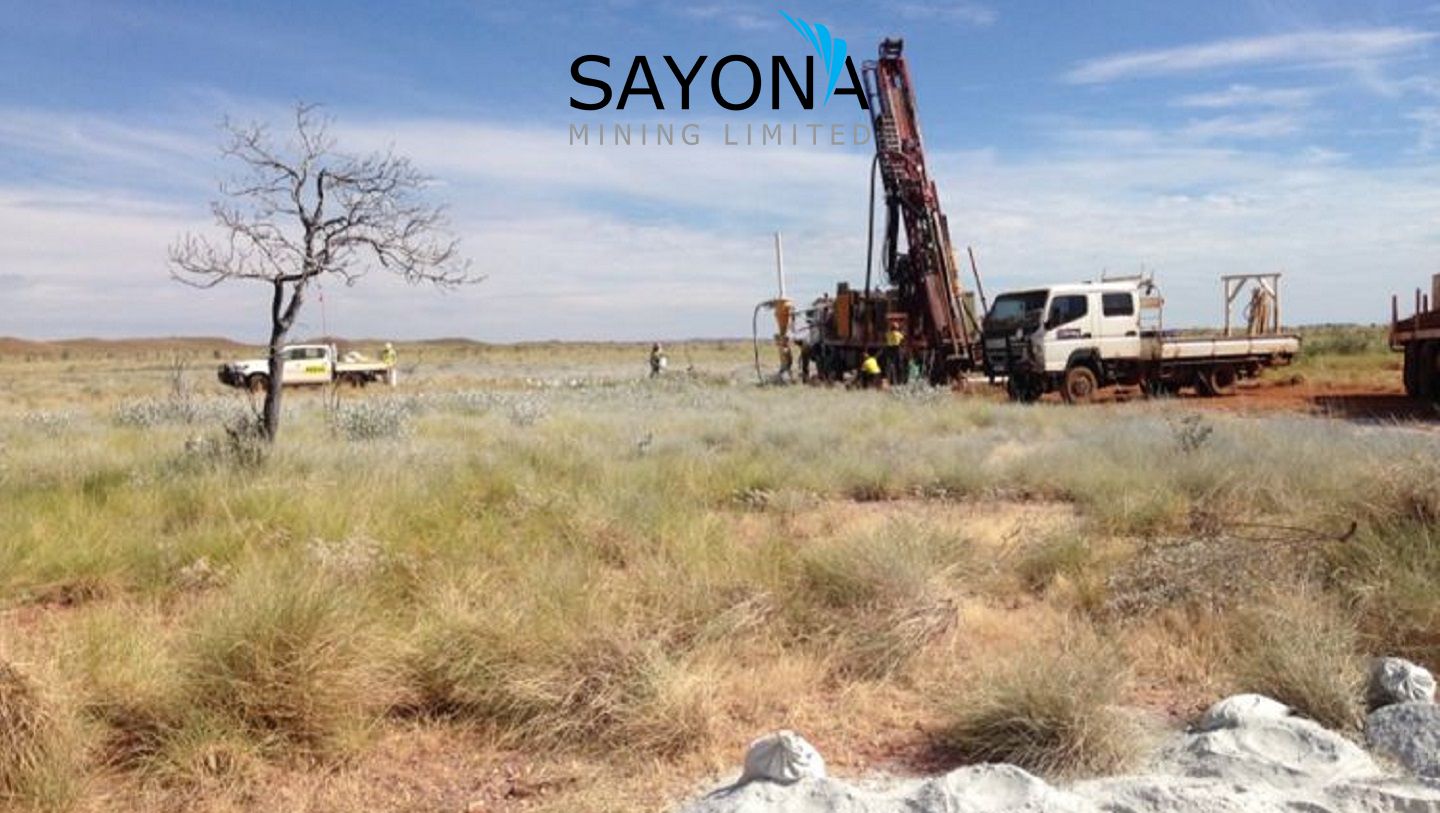 OTCMKTS:DMNXF) is advancing its Western Australian exploration assets, amid rising global demand for lithium from the accelerating EV revolution.

- Exploration to begin at highly prospective Mallina Lithium Project, with previous drilling returning intercepts of up to 1-2% Li2O

Earn-in partner, Altura Mining Limited has completed its due diligence and reached agreement to commence the earn-in period (as per ASX release 2 June 2021). The earn-in covers a range of lithium tenements in the world-class Pilgangoora lithium district, including Pilgangoora, Wodgina, Tabba Tabba and Mallina, with Altura to spend A$1.5 million on exploration within three years to earn a 51% interest.

Exploration will focus initially on the Mallina Lithium Project (E47/2983), where previous drilling in 2017 returned intercepts of up to 5m wide, grading 1-2% Li2O. Further RC drilling conducted in 2018 delivered similar intercept thickness and grades (refer below*).

The move follows an increasing focus on Western Australia's lithium potential, amid rising prices and growing global demand, with the state already home to the world's largest spodumene mine and other producing miners.

"This exploration activity provides the potential for further increases in shareholder value from any lithium discoveries by our earn-in partner, amid rapidly rising spodumene prices and need for independent supply.

"Importantly, Sayona has a growing presence with multiple projects in the two major lithium markets of the Asia-Pacific and North America. We are shovel-ready and set for near-term production, putting us in an excellent position to benefit from accelerating global lithium demand."

Spodumene concentrate from Western Australia has recently been quoted at more than US$1,200 per dry metric tonne*, with Macquarie analysts predicting prices will rise by up to 30% through to 2025 due to a lack of third party, independent supply and with other analysts projecting a growing supply deficit.

The terms of the earn-in-agreement are as per the 2 June 2021 announcement whereby Altura will, through the delivery of a work program on the tenements, earn a 51% interest on the lithium rights across an exploration portfolio consisting of 765 square kilometres in the Pilbara and Murchison regions.

Tenements E59/2092 and E59/2055 are subject to the agreement and are located in the Murchison region.

The tenements cover area subject to native title claims by three separate native title groups. Heritage agreements are either in place or being finalised, with clear operative requirements to enable Altura to work with the traditional owners, access the land and conduct its work activities. Sayona has retained 100% of the gold and other non-lithium rights within the tenement area.

Initially Altura will focus on the Mallina Lithium Project (E47/2983) which has been the subject of previous drilling and study work by Sayona. The spodumene-bearing dykes at Mallina are recognised as composite or hybrid intrusions of early monzogranite and latter aplite phases.

The various phases are typical components of the Split Rock Supersuite, which within the Pilbara region is considered the fundamental control on the genesis of rare-metal pegmatite systems from Pilgangoora through to Wodgina, and northwards to the Mallina Basin.

Sayona performed exploration activities in 2017-18, including mapping and the collection of seven stream, 1,509 soil and 310 rock samples. This work identified five prospect areas, three of which were targeted by RC drilling work, totalling 3,568m.

A summary of the historical drilling work completed in 2017 and 2018 can be seen in Figure 2* below. These results have guided Altura's analysis and tenement assessment, supporting current planning and additional work.

Sayona Mining Limited (ASX:SYA) (OTCMKTS:SYAXF) is an Australian, ASX-listed (SYA) company focused on sourcing and developing the raw materials required to construct lithium-ion batteries for use in the rapidly growing new and green technology sectors. The Company has lithium projects in Quebec, Canada and in Western Australia. 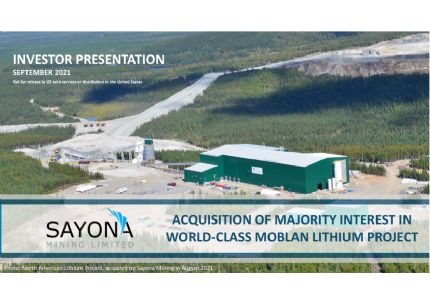