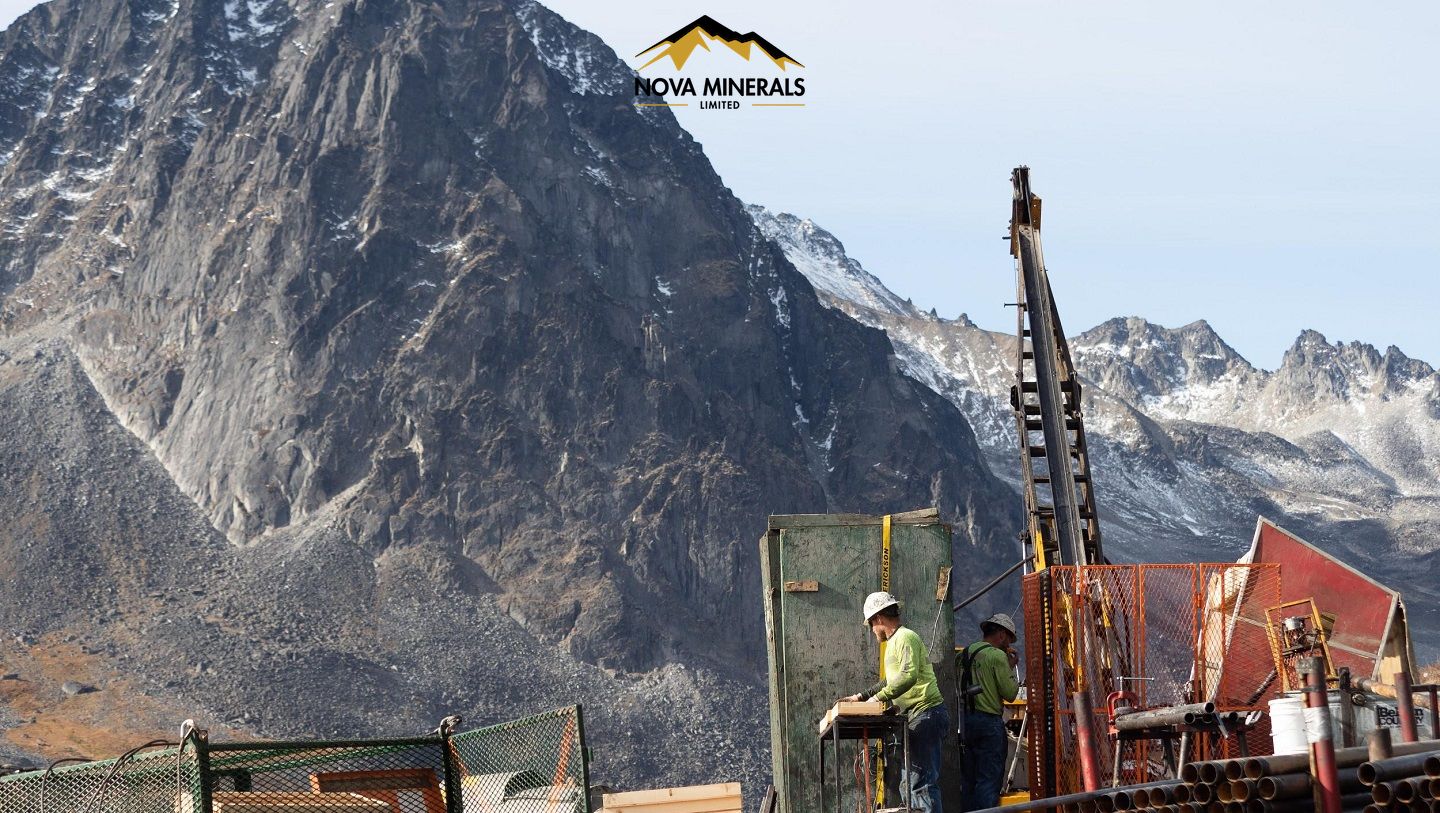 Hosting a current total estimated JORC gold resource of 9.6Moz, Estelle is a 35km long corridor of 17 identified gold prospects bracketed by the Korbel deposit in the north and the RPM deposit in the south.

The anomaly correlates directly with the high grade mineralized intrusive contact and is further supported by drillhole structural data and surface geological observations.

Nova Minerals chief executive, Mr Christopher Gerteisen, said the latest result strengthened his confidence in the size and tenor of RPM, which remains wide open in all directions.

"Over 20,000m of diamond drilling is planned in RPM's northern area to extend strike up to 1km to the west of RPM-005 as confirmed by magnetic anomaly," Mr Gerteisen said.

"Dense drill spacing around the existing resource area is aimed at proving up a significant portion of the RPM resource to higher confidence Indicated status."

"With support infrastructure in place, and several rigs now gearing up, our corporate goal is to expand the existing 1.5Mozs Au Inferred resource at RPM, and in turn, build Estelle's current 9.6Mozs Au estimated total gold resource in 2022," he said.

"Over 3,000m of diamond drilling is also planned to intersect and define additional resources in RPM's southern area, which shows a much larger surface sample mineralized footprint and a high-grade gold zone similar to what we've founded in RPM's northern areas," he said.

"The surface footprint in RPM's south as defined by surface rock samples is actually much larger than what we encountered in RPM's north."

Mr Gerteisen said the company would continue to progress its Korbel deposit towards production with ongoing studies and drilling in concurrence with drilling at RPM.

The 3D magnetic Inversions were performed by RDF Consulting Ltd. based in Newfoundland, Canada. RDF has over 30 years experience performing geophysical and geological consulting services to the exploration and mining industry in Canada and internationally. All work was performed by a qualified and professionally registered geophysicist.

"Bracketed by two major deposits, the Estelle Project is a 35km corridor of 17 prospects which offers the potential to be North America's next major gold trend," he said.

- Program planning and design now complete as Nova ramps up to continue drilling at RPM with the aim to expand and prove-up the existing 1.5Mozs Au Inferred resource (ASX 27 October 2021). A minimum of 2 rigs gearing up to commence 2022 RPM resource development drilling programs.

- Over 20,000m of diamond drilling planned at RPM North to extend strike up to 1km to the west as confirmed by magnetic anomaly. Dense drill spacing around existing resource area aimed at proving up significant portion of RPM resource to higher confidence Indicated status.

- Over 3,000m of diamond drilling planned to intersect and define additional resources at RPM South, which shows a much larger surface sample mineralized footprint. 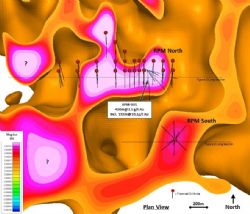 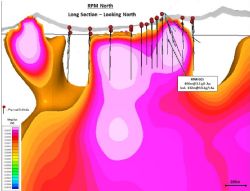 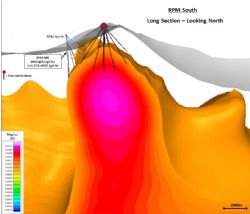 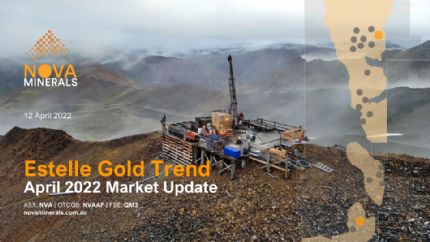 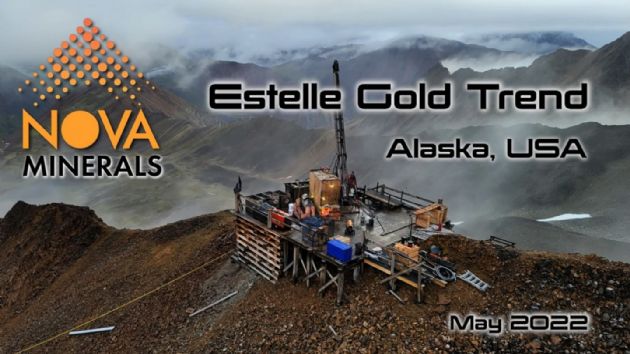 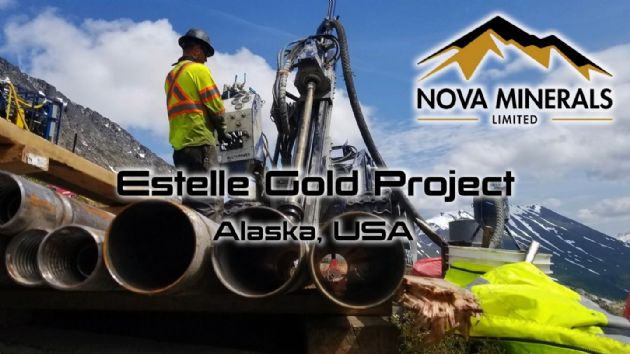 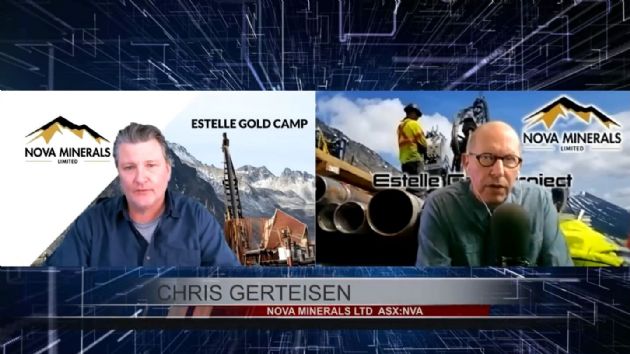 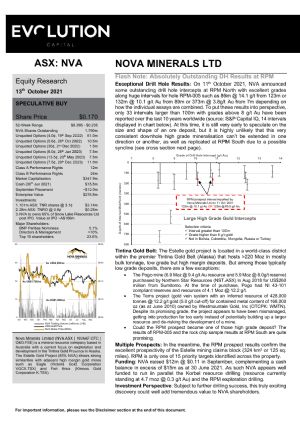