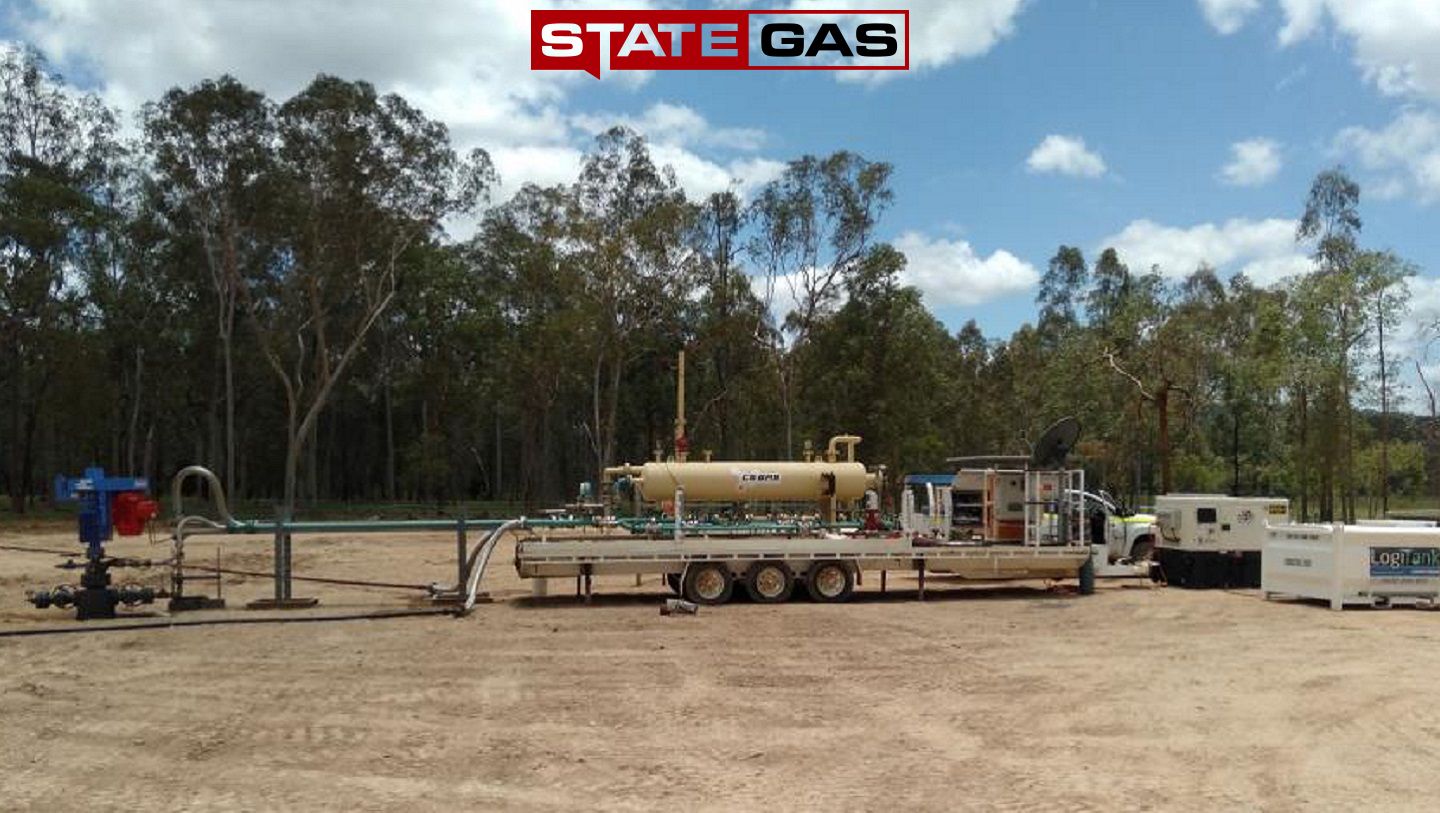 State Gas' previous programs have established very high gas contents in the Reid's Dome coal beds at PL231, and commercial levels of production at the Nyanda-4 well. The current works are to confirm the size and scope for development with production tests at additional wells.

*To view the Half Year Report, please visit:
https://abnnewswire.net/lnk/7BAVTT24 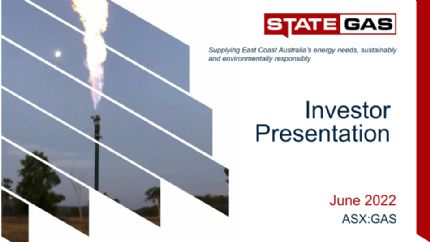