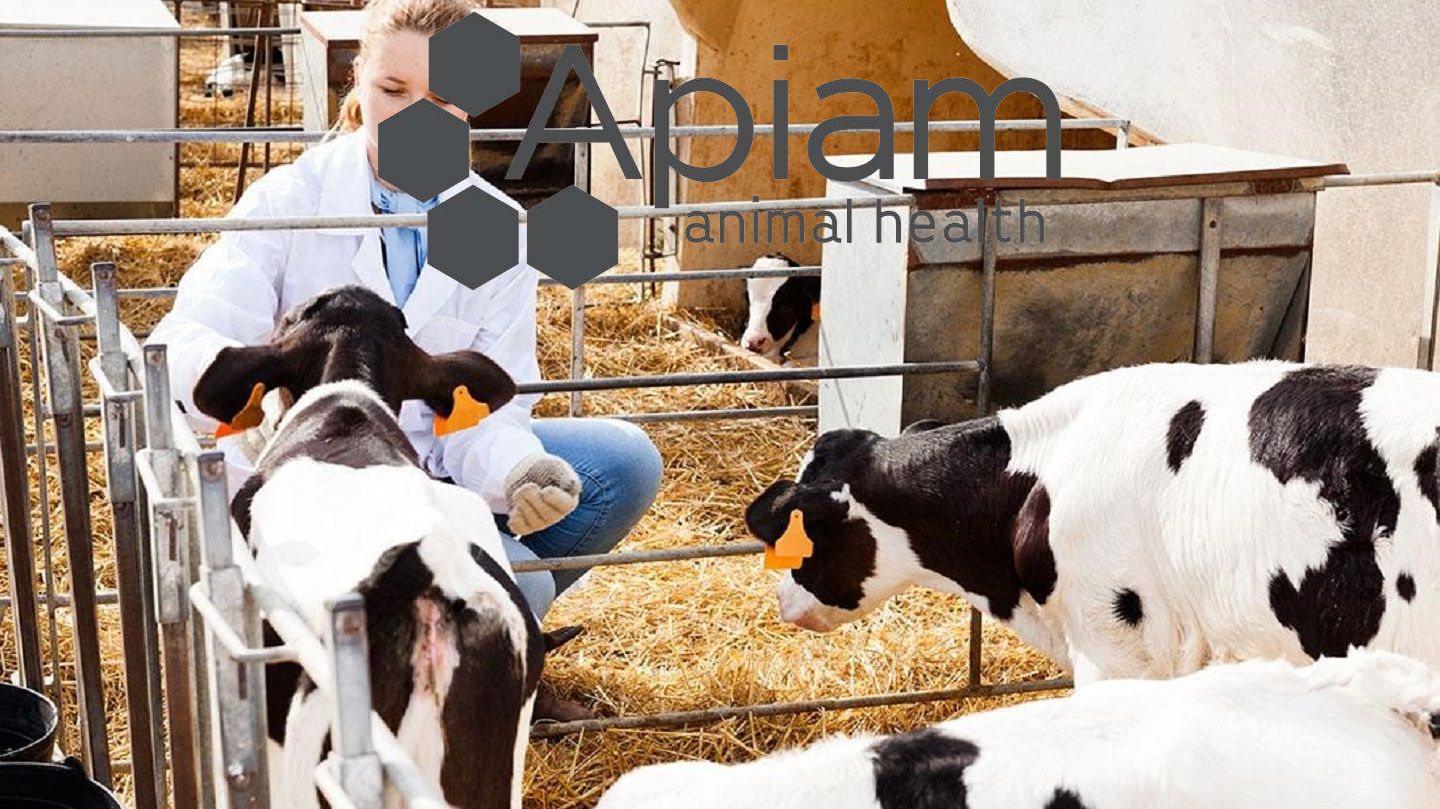 ASX:AHX) is already eyeing production within the next 12 months, potentially including one for Japanese Encephalitis which is currently impacting the Australian's pig industry.

While the state-of-the-art facility is not expected to be fully completed until 2025, it will be constructed in a modular design where the facility can commence use as soon as the first module is complete.

"We're expecting to be able to start producing vaccines within the next 12 to 18 months," said Apiam Managing Director, Dr Chris Richards.

The need for rapid production of human vaccines has obviously made global headlines over the past few years but just like all other healthcare trends, the animal kingdom is not far behind. As leaders in animal health and the largest operator of regional veterinary clinics in Australia, Apiam has identified a huge unmet need where their new vaccine facility can prevent future viral outbreaks.

"There's a priority to look at a vaccine against Japanese Encephalitis. We're working with several university research partners to look at how we can bring this to market as soon as we can."

Although the new facility, which will be located in Bendigo, Victoria, will be the first of its kind in Australia, it will be an extension of Apiam's work in the animal vaccine space where they have already commercialised three vaccines in the past 18 months from their existing facility ACE Laboratories.

Autogenous animal vaccines are becoming an increasingly important tool for vets as the challenge of antimicrobial resistance looms. This, coupled with consolidation by major players in the space such as Ceva, Apiam and Vaxxinova, had the global market for autogenous animal vaccines valued at USD $116 million in 2020 but expected to reach $209 million by 2031, according to Persistence Market Research.

"We're going to be producing several vaccines against viruses where there's gaps in the market, specifically where there's currently no commercial vaccine product," said Dr Richards.

"We have a permit to produce vaccines, usually specific to a farm or a production system where there's currently no commercial vaccines available or the commercial vaccines are no longer effective, which can happen. We're starting to see antigenic drift and mutations occur in some of these pathogens.

"So we effectively take that bug from the farm, we make a vaccine and then we supply it to that specific farm, or across industry in the event that the issue is a larger sort of industry issue. It's a crucial part of the industry in terms of being able to fill gaps where commercial vaccines aren't available.

"And bearing in mind that a lot of our commercial vaccines are manufactured in the US and in Europe which are so increasingly subject to supply chain disruptions, so having the ability to manufacture them in Australia provides some surety for livestock producers and creates local jobs.."

Manufacturing and supply of animal vaccines is just one element of Apiam's vertically integrated business model where the Company operates 73 clinics around regional Australia and employs more than 250 veterinarians. These clinics are all supported by Apiam's centralised services that include their diagnostic labs, pathology services, feed testing and parasitology services as just some of the vertical services applied by Apiam to drive organic growth in newly acquired clinics.

Over the past two years, Apiam has been a big winner from the increase in net migration away from capital cities in response to COVID-19 and widely adapted remote working conditions. In many instances, those former city-dwellers have brought pets with them or commenced hobby farming with animals which have delivered Apiam a large increase in customers at their regional clinics.

Since the onset of the pandemic, 2021 data from Animal Medicines Australia showed pet ownership up 15% but Richards estimates that figure has now reached 20%.

"The regions are booming, people are moving out of the cities, and we're going through a very good season."

Declaring their aggressive growth ambitions which include the growth opportunity for animal health vaccines, Dr Richards is targeting to double the current revenue base to $300m in annual revenue for Apiam by 2024.