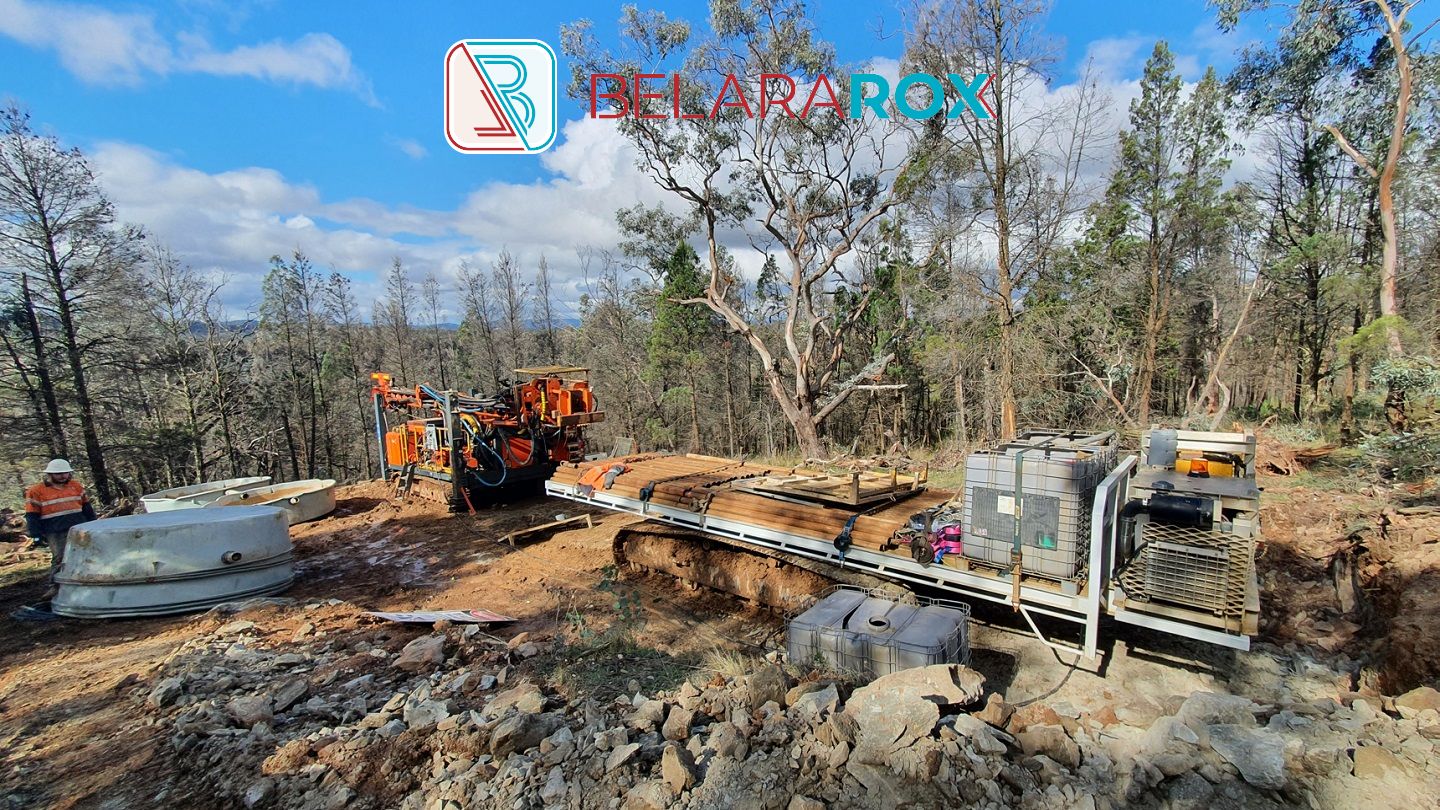 ASX:BRX), an advanced mineral explorer focused on high-value clean energy metals, is excited to announce further assay results from Phase One RC resource drilling at the Belara mine in the Lachlan Fold Belt, NSW (Belara or the Project). Phase One drilling at Belara is intended to build upon historic results and determine the potential of the Project to host significant zinc and copper mineralisation.

- The holes continue to intersect wider zones of sulphide mineralisation deeper down hole compared to the interpreted mineralisation in the historic model.

- Most promising results include:

- The holes were drilled to target shallow mineralisation between 60-100m as predicted by the historic resource model, in previously undrilled areas.

- Anomalous gold not associated with the massive sulphide mineralisation was intersected.

- 1,493 assay results pending - expected to be announced over the next four weeks.

- Three diamond tails remain to be drilled from the Phase One drill plan.

- Two additional diamond holes have been planned to better constrain the nearsurface mineralisation - expected to be completed by the end of July.

- Resource estimation studies are expected to commence in late August.

- Down hole EM data will be collected from selected new holes, at both the Belara and Native Bee resource areas, to test extensions to mineralisation.

"We are delighted to report on new assay results for six holes from the resource drilling at Belara.

The results from these holes are significant as they intersect shallow mineralisation in previously undrilled areas. Notably, the holes also confirm that the mineralisation continues to the surface and dips less steeply to the east than initially interpreted in the historic resource model.

Additionally, we also intersected anomalous gold not associated with the massive sulphide mineralisation, which is very pleasing.

"The onsite team is doing a great job executing our maiden drill program, and we look forward to sharing more news as drilling progresses and results are received." 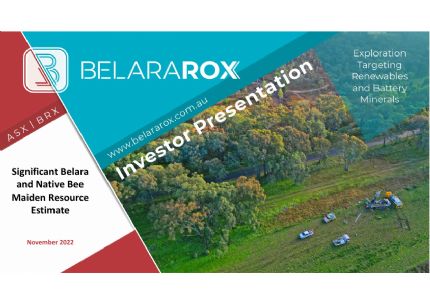