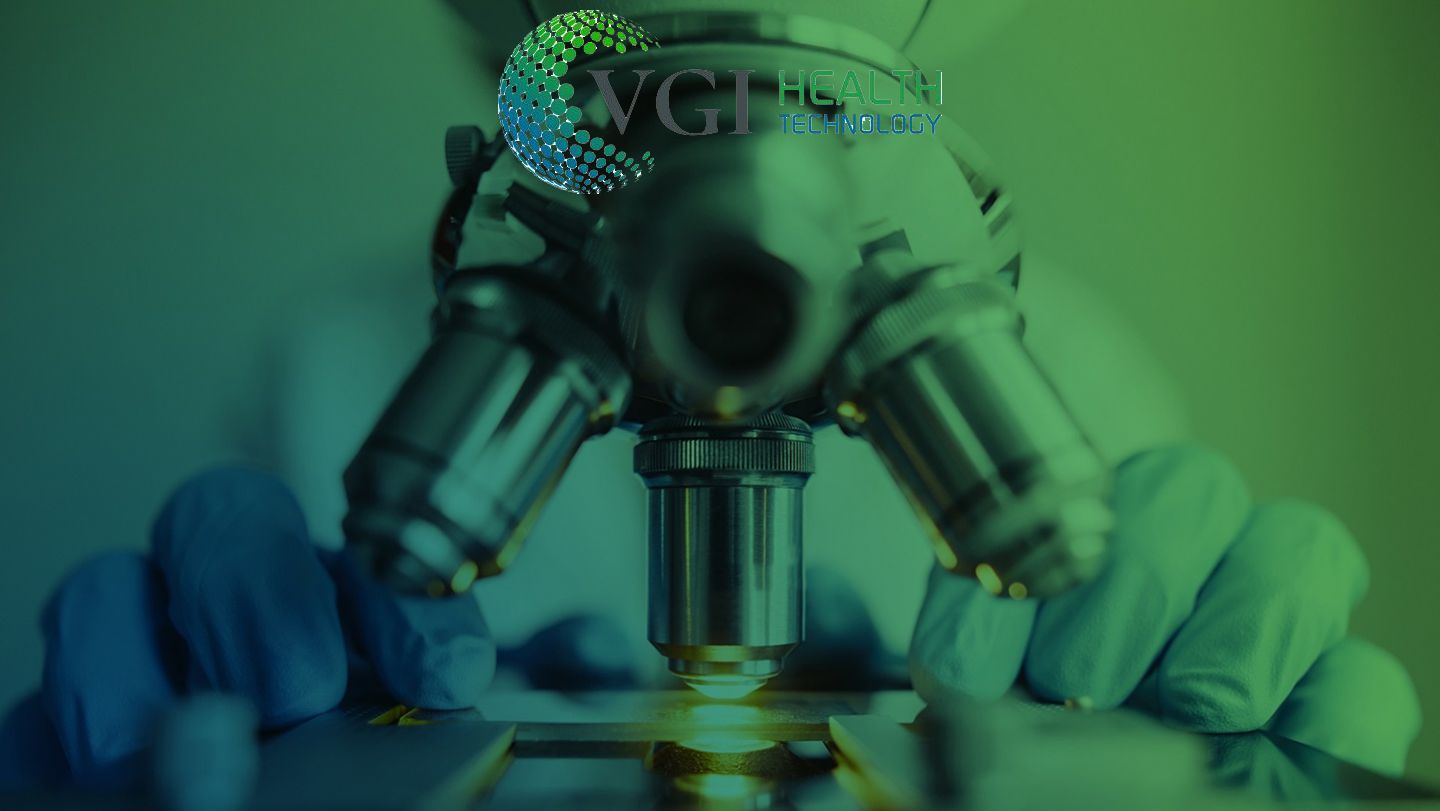 NSX:VTL) are pleased to provide the following update for the quarter ending 30 June 2022.

On 4 April 2022, VGI Health Technology Limited was pleased to announce that the the United States Patent and Trademarks Office (USPTO) intends to grant a divisional patent for the 'Transmucosal Delivery of Tocotrienols' to its wholly-owned subsidiary Invictus Biotechnology Pty Ltd. Previously, a US patent directed to a method of treating post exercise muscle soreness or delayed onset muscle soreness (DOMS) by transmucosal administration of a tocotrienol was granted in June 2020. The present divisional patent application extends this coverage to pharmaceutical compositions containing delta tocotrienol which have been formulated for transmucosal delivery. This composition can be used for the treatment or prevention of additional indications such as fibrosis and cancer. Once granted, the patent formally entitled 'Transmucosal Delivery of Tocotrienol' will provide commercial rights in the US until 13 November 2032.

On 21 March 2022, VGI Health was pleased to announce that Dr Jordan Moon, a member of its Scientific Advisory Board, will be presenting an abstract at the American Society for Nutrition (ASN) Annual Conference, Nutrition 2022. In association with the ASN, an abstract will be presented during the conference (14-16 June 2022) titled "Transmucosal delivery of tocotrienols from a delta-tocotrienol powder: A Multidose Pharmacokinetic study". The abstract describes some of the results that have been generated from a pharmacokinetics study conducted by Dr Moon in the US using new formulations developed for the transmucosal delivery of tocotrienols. These new formulations and methods of manufacture are also the subject of a new patent filing "PCT/AU2021/051449 - Transmucosal delivery of tocotrienols" made by VTL's whollyowned subsidiary Invictus Biotechnology Pty Ltd on 3 December 2021. The data from this study supports the fact that there is more flexibility with dosages for this particular drug delivery platform than earlier research data had suggested.

Blood samples were taken at 0, 60, 90, 120, 180, 240, 360, and 480 minutes. Subjects were given a meal consisting of carbohydrates, proteins, and fats after four hours. DT3 concentrations were calculated from blood plasma using protein precipitation followed by liquid-liquid extraction.

Transmucosal delivery of tocotrienols from a delta-tocotrienol powder containing 40mg and 80mg of DT3 resulted in a progressively elevated absorption rate for both doses with 80mg appearing to increase total plasma DT3 by a difference of +2.9 times that of a 40mg dose. Both 40 and 80mg doses of DT3 administered via transmucosal delivery have shown enhanced plasma DT3 concentrations in healthy men and women over a period of no less than 8 hours.