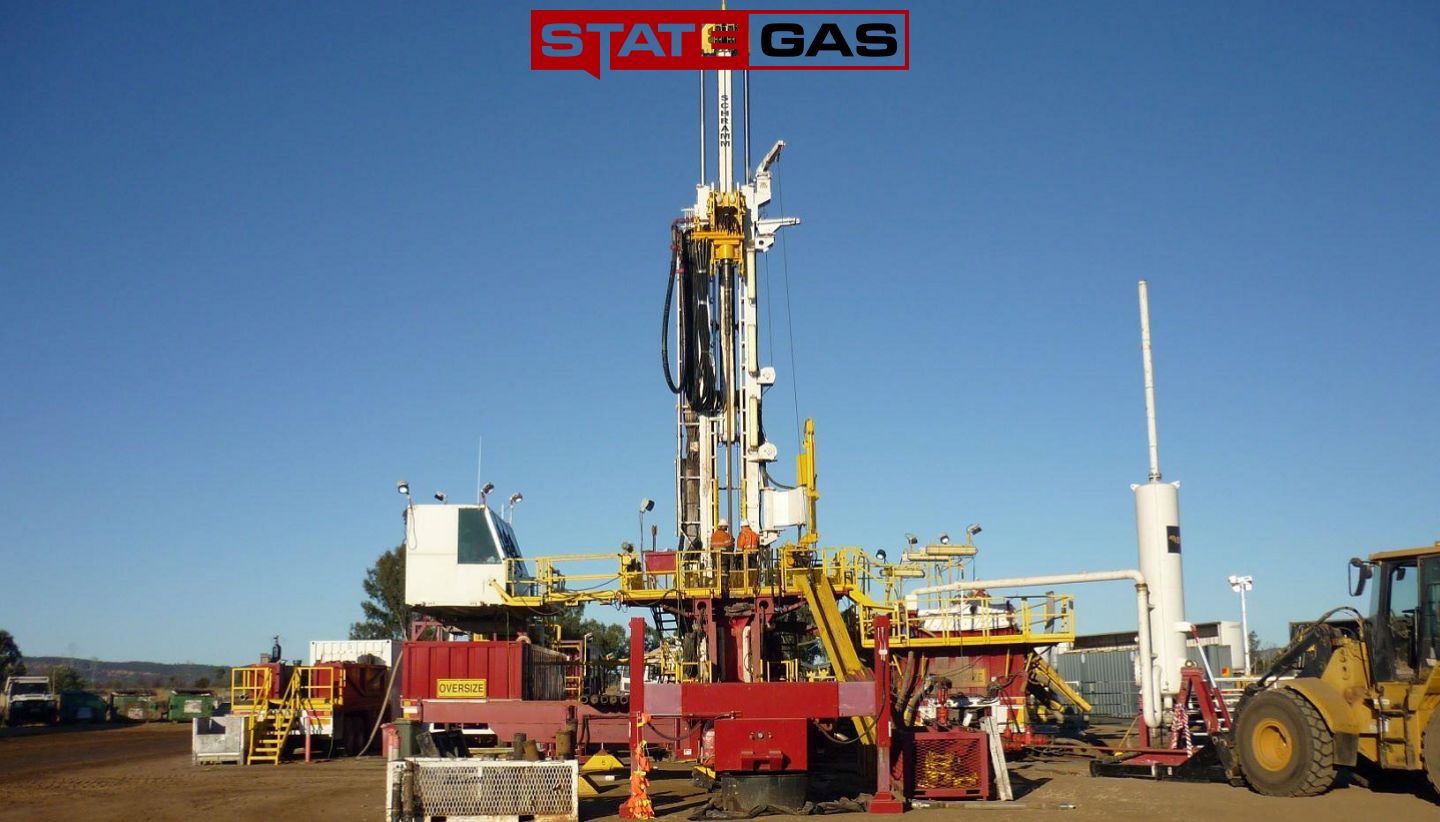 STGSF:OTCMKTS) advises that drilling of the second lateral of the Rougemont-3 well has commenced.

The first lateral in the well successfully intersected with the Rougemont-2 vertical well as planned, and has now been lined to facilitate production from the full ~1300m of the coal seam.

The second lateral will be drilled through the coal seam approximately 30 metres below the first to also intersect with the Rougemont-2 vertical well. It too will be lined for production.

Together, the two laterals will provide direct access to more than 2 km of coals.

Upon completion of drilling of the second lateral Rougemont-2 will be recompleted with a new pump and the combined Rougemont-2 and -3 well pair will be placed on production.

The Rougemont-3 horizontal well is being drilled to confirm the gas potential of the Rougemont area within State Gas' 100%-owned Rolleston-West Project (ATP 2062) and to provide gas for a future pipeline to connect the project area with the east coast gas pipeline network.

The well is being drilled laterally through the coals of the Bandanna Formation (in commercial production at the Arcadia Valley to the south-east) to meet the vertical Rougemont-2 well.