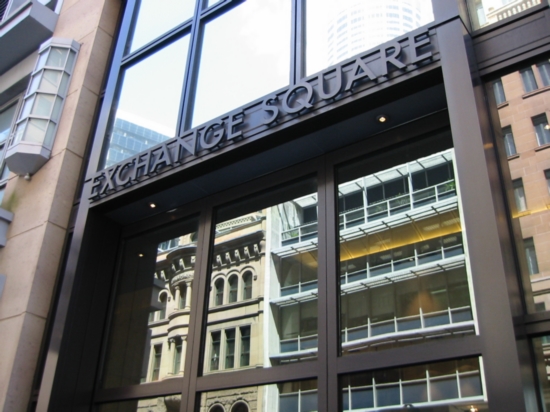 Good Leads from China and the US
Sydney, Mar 5, 2009 AEST (ABN Newswire) - Overnight US shares bounced higher from 12-year lows after speculation on new stimulus plan in China. The market also was buoyed by the Obama administration's $US75 billion foreclosure relief plan, as part of the housing stimulus program announced last month.

Many have said the market may stage a rebound soon, but Research Director of Money Cat, Thomas Su said: "I still think the market will be very choppy, so will continue holding short positions but taking profits along the way."

Yesterday the Australian Bureau of Statistics released the GDP figure, which fell for the first time in eight years, shrinking by a seasonally adjusted 0.5 per cent in the December quarter. Economists believe that the Australian economy was already in recession.

New car and truck sales slumped by almost 22 per cent in February, according the Federal Chamber of Automotive Industries (FCAI). The FCAI said the February result was consistent with the trend of recent months and reflected the economic conditions.

Murchison Metals (ASX:MMX) said in a statement that China's Sinosteel has taken a 5.85 per cent stake in the iron ore miner. The move generated speculation that SinoSteel will apply to the Foreign Investment Review Board to lift its investment limit beyond 49.9 percent.

It is reportedly that Rio Tinto (ASX:RIO) may still be open to a merger of its Pilbara iron ore operations with those of BHP Billiton (ASX:BHP).

A group of Arana Therapeutics (ASX:AAH) shareholders said the $A318million bid by US pharmaceutical company Cephalon was a low-ball takeover offer. The angry shareholders have decided to request the board to explain its stance and prompt acceptance of the bid.

Foods group Goodman Fielder Ltd. (ASX:GFF) said it is well within its banking covenants, and it doesn't expect any significant writedowns to flow from its ongoing strategic review. The company is conducting a strategic review, which is leading to expectations it may sell the A$200 million commercial oils division and A$520 million dairy business in New Zealand.

Boral (ASX:BLD) will sell two of its South Australian properties as part of a capital-raising program. The company said it will lease back the properties for more than A$500,000 per year.

Lihir Gold (ASX:LGL) has offered A$3 per share and raised A$501 million from a placement of shares to institutions. The company said the placement attracted strong interest from domestic and international institutional investors.