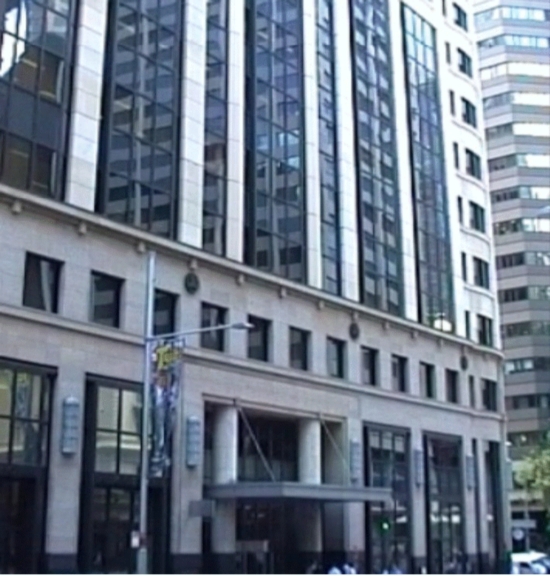 Australian shares closed lower on Friday. The Australian market sunk further into the red and languished in negative territory amidst gloomy economic news from here and overseas, according to CMC Markets. The benchmark S&P/ASX200 index was down 43 points, or 1.35 per cent, at 3,145.5, while the broader All Ordinaries index shed 37.1 points, or 1.18 per cent, to 3,111.7. ASX200 lost 6% while All Ordinaries index slumped 5.7% in the week. The volatility last week was influenced by developments in the US and speculation of a new, brighter Chinese stimulus package. Today the market has been buoyed by the stronger commodities prices.

Minister for Small Business Craig Emerson convened a roundtable meeting between banks and business groups on Friday to discuss access to credit. The government says it will help small businesses that have been refused finance from banks. He also revealed that the banks had agreed to pass on any cut in international wholesale borrowing costs to the country's small businesses.

3D Oil (ASX:TDO) has rejected Drillsearch Energy's (ASX:DLS) "opportunistic" hostile takeover bid. Drillsearch offered four of its shares for each 3D Oil share. 3D Oil has advised its shareholders to take no action in relation to the offer.

It is reported that China's state-owned Exim Bank has written to Rio Tinto (ASX:RIO) to express its willingness to support the proposed investment by Chinalco and invest $US5 billion into the company. Bank of China (SHA:601988)(HKG:3988) also wants to take part in the financing of Chinalco's investment in Rio.

Australian packaging manufacturer Amcor (ASX:AMC) and New Zealand equivalent Carter Holt are believed to be in merger talks again, according to analysts.

Babcock & Brown (ASX:BNB) has been removed from the All Ordinaries index and S&P/ASX 100 Index. Coca-Cola Amatil (ASX:CCL) and Sonic Healthcare (ASX:SHL) were added to the S&P/ASX 50 Index as part of S&P's quarterly review of its indices, replacing OZ Minerals (ASX:OZL) and Alumina (ASX:AWC).

PMP Limited (ASX:PMP) is offering shareholders with small parcels of shares the chance to sell their stock without incurring brokerage fees. All brokerage costs will be met by PMP.

Rio Tinto (ASX:RIO) said that construction of its $US3 billion Oyu Tolgoi copper-gold joint venture with Ivanhoe Mines (NYSE:IVN) may proceed at a slower pace than planned. Rio's CEO Tom Albanese said Oyu Tolgoi would not be the first priority for spending.