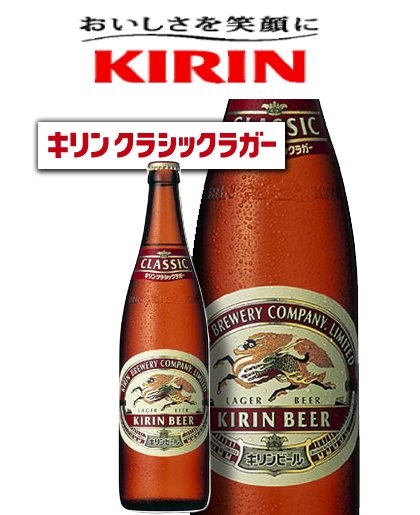 Lion Nathan (ASX:LNN) posted a first-half profit rise of 6.9 per cent. The company said profit for the six months ended March 31 was A$176 million. Lion Nathan also said the shareholder feedback for Japanese brewer Kirin Holdings' (TYO:2503) A$12.22 a share takeover bid had been positive.
Sydney, May 20, 2009 AEST (ABN Newswire) - US stocks fell overnight in a choppy trade on the disappointing housing data. The new government data showed the number of construction permits on new US homes falling 3.3 per cent, while housing starts plunged 12.8 per cent from March.

The Australian share market yesterday ended stronger despite the negative lead from Wall Street. The benchmark S&P/ASX200 was up 81.7 points, or 2.2 per cent, at 3817.3, while the broader All Ordinaries gained 79.0 points, or 2.1 per cent, to 3800.6. Today the local market could be buoyed by the rising commodities prices.

The minutes of the Reserve Bank's board meeting in May showed that recent economic indicators suggested some improvement in confidence and economic activities. The Reserve Bank believed that Australia's economy could be on the path to recovery by Christmas 2009.

Today Westpac and the Melbourne Institute will release their indices of economic activity for March. The Australian Bureau of Statistics is to unveil its labour price index for March and international merchandise imports data for April.

Babcock & Brown Infrastructure (ASX:BBI) said the company had received a bid for the 100% of its coal export port facility Dalrymple Bay Coal Terminal. B&B Infrastructure is looking to sell a number of assets as attempts to address its debt level.

Beaconsfield Gold (ASX:BCD) said it has reached agreement with Range River Gold (ASX:RNG) whereby Beaconsfield will acquire a 75% in the Ararat copper-gold Project by funding exploration expenditure of A$ 1 million over 4 years.

Lion Nathan (ASX:LNN) posted a first-half profit rise of 6.9 per cent. The company said profit for the six months ended March 31 was A$176 million. Lion Nathan also said the shareholder feedback for Japanese brewer Kirin Holdings' (TYO:2503) A$12.22 a share takeover bid had been positive.

James Hardie Industries (ASX:JHX)(NYSE:JHX) booked a 44 per cent fall in its full year operating profit due to a further slump in US fibre cement sales. Net operating profit fell to $US96.9 million from $US173.8 million last year.

ABB Grain Limited (ASX:ABB) first-half net profit has declined 12 per cent after writedowns in stock values and losses due to falls in global fertiliser prices. Net profit for the six months to March 31 fell to A$29.7 million, down from A$33.6 million in the previous corresponding period.

Elders Ltd (ASX:ELD) downgraded its 2008-09 forecast to a A$5 million to A$15 million loss due to lower volumes and lower prices for chemicals and fertilisers, and a patchy start to the grains season.

Agribusiness AWB (ASX:ELD) said its net profit in six months ended March 31 declined by 61.6 per cent to A$8.54 million from A$22.26 million a year earlier. This is because of a challenging environment for its business.

Woodside Petroleum (ASX:WPL) says it has secured a $US1.1 billion syndicated loan facility to help fund the construction of its $US12billion Pluto liquefied natural gas project in Western Australia. Most of the loan was sourced from Asian banks including seven Chinese banks and nine Taiwanese institutions.

APN News and Media (ASX:APN) has scrapped its 2009 interim dividend and is to raise A$99 million to reduce debt.