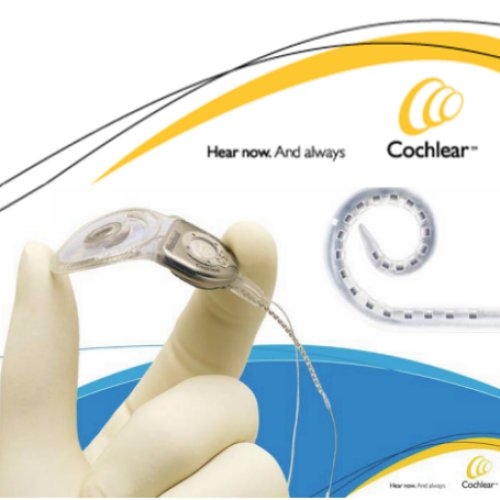 Cochlear Ltd. (ASX:COH) on Tuesday downgraded its expectation of "core" earnings growth in the year ended June 30 to 12% from a February forecast of 15%-20%. Cochlear expects its core earnings to reach A$137.7 million, up from fiscal year 2008's A$123.7 million.
Sydney, July 14, 2009 AEST (ABN Newswire) - Wall Street broadly rallied overnight led by strong gains in the financial sector after an analyst recommended buying shares of Goldman Sachs Group. Some investors appeared hopeful on profit reports scheduled to be released this week.

Yesterday the Australian shares closed lower. The benchmark S&P/ASX200 index fell 56.6 points, or 1.5 per cent, at 3737.5 points, while the broader All Ordinaries index fell 52.6 points, or 1.1 per cent, to 3738 points. Analysts expect the market remained quiet until investors the corporate earnings bolster their confidence.

Almost four in ten Australians would be forced to depend on credit cards to cover their expenses, according to the Dun & Bradstreet Consumer Credit Expectations Survey. The report showed the middle-income consumers - those making between $30,000 and $69,000 per annum - will cut back spending and delay major purchases.

After Seven Network (ASX:SEV) boss Kerry Stokes last week mounted a A$234million share raid on Consolidated Media (ASX:CMJ) to gain 18.3 per cent of the company, analysts said it will not be long before Mr Stokes' stake reaches 19.9 per cent, the maximum permitted until a takeover bid becomes compulsory. Telstra (ASX:TLS), a 50 per cent shareholder in Foxtel, may be forced to sell its stake in the pay-TV company.

Babcock & Brown Power (ASX:BBP) has received a lifeline over the repayment of a A$2.7 billion debt facility. BBP said yesterday that its lenders had agreed to lower the interest cover ratio (ICR) threshold of the group's cash flows to debt for the final three months to June 30 from 1.35 times to 1.1 times. Banks also agreed to extend the deadline for the company to restructure its debt facilities from July 31 until September.

BHP Billiton (ASX:BHP) has postponed the proposed development of a A$4 billion Caval Ridge coalmine in the Bowen Basin by two years. BHP will reveal the extent of its coal cutbacks in its second-quarter report next week.

A petrol price war between the two supermarket giants has begun as the Wesfarmers (ASX:WES) owned Coles launched a three-day offer of discounts up to 40c a litre on petrol for its customers who spend more than A$300 in the supermarket. Woolworths (ASX:WOW) matched Coles's three new petrol promotions yesterday.