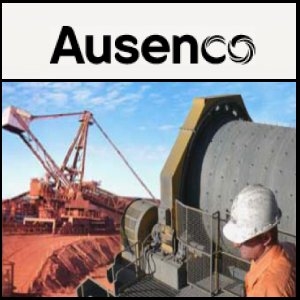 In local market, the S&P/ASX200 Index was down 1.07% in early trade, at 4411.8 points, while the All Ordinaries Index was down 0.9%, at 4438.7 points. On a sector-by-sector basis, all sub-indices were lower except Telecoms, with Financials, Consumer Discretionary and Information Technology suffering the most.

In economics news, the Consumer Inflationary Expectations rate decreased to 2.8% in August from 3.3% in July, reflecting a weaker than expected June CPI, according to the Melbourne Institute. The number of respondents expecting inflation to rise decreased from 78.9% in July to 73.5% in August, while the number of people expecting inflation to stay the same rose to 16.6% from 11.4%.

ASX:AAX) has been awarded the contract for the US$100 million processing plant upgrade of Kingsgate Consolidated Limited's (

ASX:KCN) Chatree North Gold Project in Thailand. The project involves the construction of a new plant and upgrade of existing infrastructure to more than double the mine's combined throughput capacity to 5.0Mtpa of mine ore. Work on the Chatree North Gold Project is expected to commence immediately and is due for completion during the third quarter of 2011. The Chatree Mine is Thailand's largest gold mining operation with an estimated gold reserve of 1.9 million ounces.

ASX:BSL) today announced a A$192 million profit turnaround for FY2010 and Net Profit After Tax of A$126 million. The company delivered record profits in China, Indonesia, Malaysia and Vietnam, with an underlying EBIT of A$116 million in its Asian businesses, compared to A$21 million loss in FY2009 due to global financial crisis. It also saw increasing demand in Australia, strong export sales and good earnings results both in New Zealand and at its steelmaking joint venture in the United States. In FY2011, the company aims to reinvigorate the Australian and New Zealand divisions, continue to improve the Asian and North American operations and grow or acquire new businesses for future development.

ASX:CNH) expects to record a profit after tax of between A$25.7 million to A$26.2 million for the 2009-10 financial year and the EBITA in the range of A$5.0 million to A$5.5 million. The company has made a number of key achievements during the financial year. Its plant has been running at near full capacity since January. Following the capital restructuring during the financial year, it extinguished long term debt of A$51.8 million. The Brisbane-based company produces both nickel pig iron (NPI) and merchant pig iron (MPI) at its plant near the city of Linyi in China's Shandong Province. 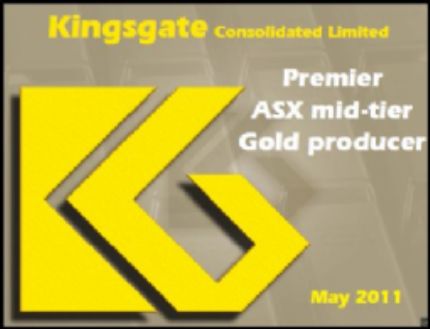