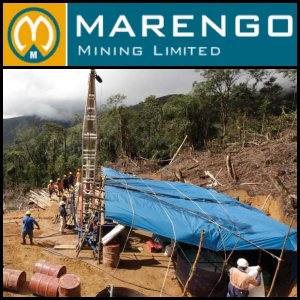 SHE:000758), paving the way for formal agreements on financing, construction and off-take for Marengo's 100%-owned Yandera Copper-Molybdenum-Gold Project in Papua New Guinea. The project is anticipated to have an initial ore production of approximately 25Mtpa and a potential to reach to 50Mtpa. Construction at Yandera is expected to commence in the first half of 2012.

ASX:TAP) reported that its Manora-4 appraisal well in Thailand was spudded on 14 October 2010. The well is located in the northern Gulf of Thailand in 45 metres of water, approximately 75 kilometres from shore and 230 kilometres south of Bangkok. Drilling at Manora-4 Well was commenced on 14 October 2010 and would last for 25 days in total. Upon completion of evaluation, the well will be plugged and abandoned in the normal course of offshore operations.

ASX:PTR) is working with the Spanish and Madrid regional governments to advance its 8 MW Madrid Geothermal District Heating project. The Spanish government has provided AUD$140,000 to assist the feasibility stage of the project, which is now near completion. This renewable energy project is expected to be the first application of geothermal district heating in the Madrid region. 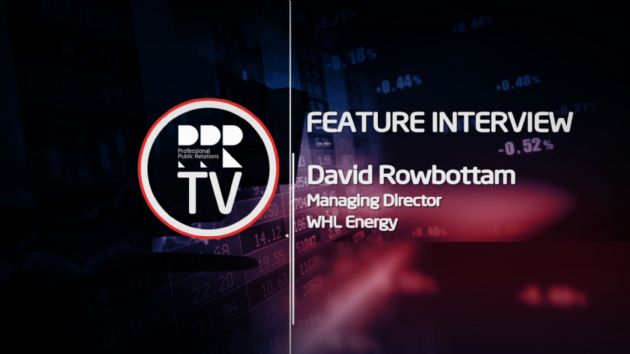