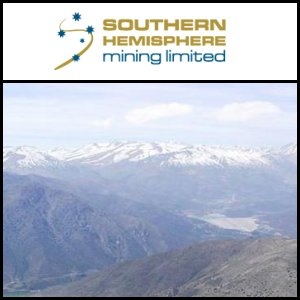 CVE:SH) reported positive sampling results within its extensive portfolio of copper and copper-gold projects in Chile. Copper grades of up to 3.45% were received at the El Arrayan Project and highest gold grade of 14.0 g/t Au were encountered at the Mantos Grandes project. The new results have reinforced the prospectivity of both projects and provide immediate, easy access drilling targets to be included in the forthcoming drilling programme.

ASX:ISH) has commenced 1,300 metre Reverse Circulation drilling at the Mt Watson Copper Project in Queensland. 11 holes are planned at the project which lies adjacent to the Mt Watson copper oxide open pit mine (8.01mt @ 0.9% Cu) which was operated by Matrix Metals (

ASX:NTR) has received the assay results from reconnaissance rock chip sampling and mapping at the new De Monchaux Creek prospect in the Acacia Project in Northen Territory. High grade gold to 21.8g/t Au were confirmed. Regional sampling has also identified encouraging anomalous gold and base metal values, suggesting there is a large mineralised system with good regional potential for further discoveries. Further research is underway to locate historical trenches and drill holes prior to the design of a drilling programme. 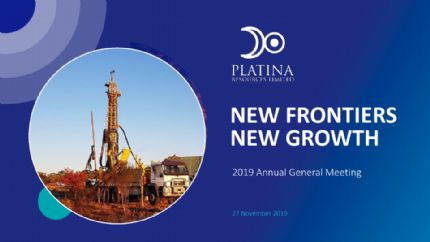 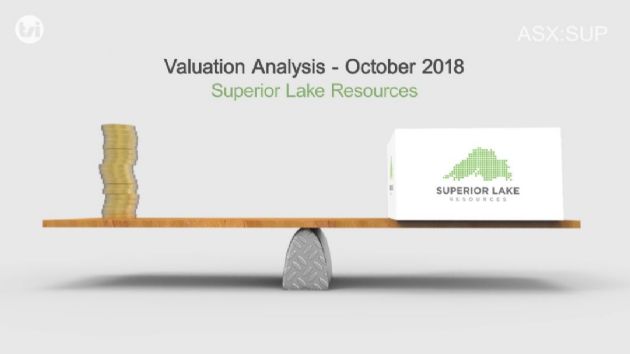 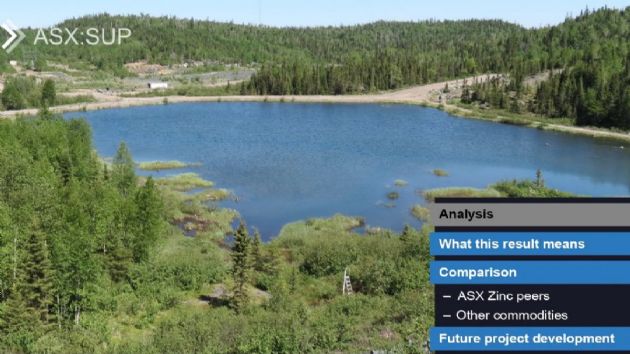 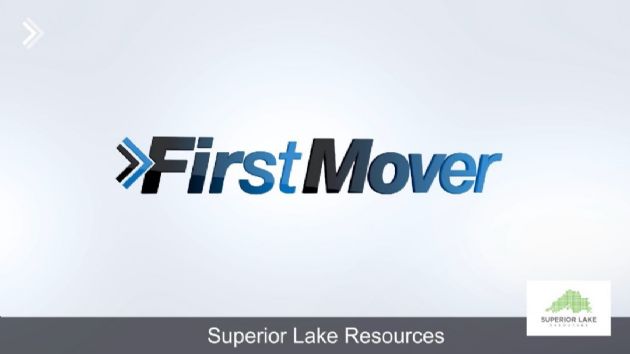 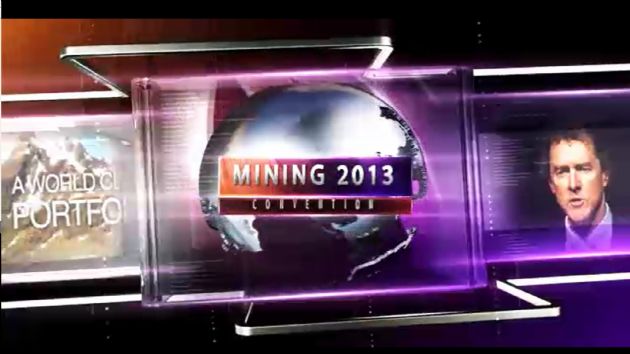