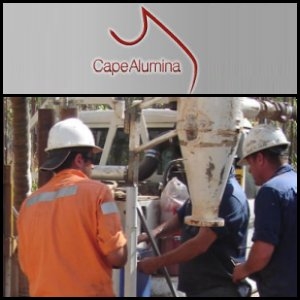 ASX:CBX) has finalised access agreements with western Cape York Aboriginal land owners in the Company's Bauxite Hills mine and port project area, clearing the way for a large-scale exploration and drilling program to begin later this year. A concept study completed earlier this year showed that the Bauxite Hills project was robust and could potentially yield 50-100 million tonnes of dry-product bauxite, which would viably sustain a 15-year export operation.

ASX:AQQ) today announced further significant high grade results from its flagship Aphrodite Gold Project in Western Australia. The Project hosts a combined indicated and inferred mineral resource of 10.06Mt averaging 3.19g/t gold for 1.03 million ounces of gold. Drilling will continue to the 3Q 2011 for a resource upgrade and the Scoping Study will commence in the second half of the year.

ASX:MOZ) has commenced a 2,000 metre initial drilling programme on its Tete West project, located in an emerging and highly prospective coal region in Mozambique. On completion of the drilling at Tete West, the Company expects to drill approximately 1,000 metre on the northern section of the Muturara Project. Environmental Approvals for drilling on both Projects have been received from the Department of the Environment of Mozambique. 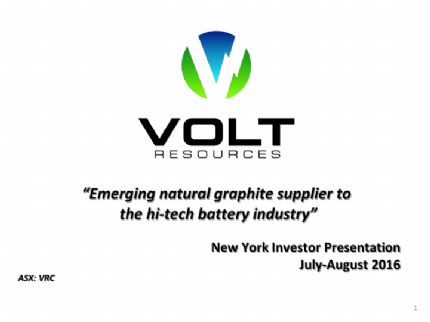 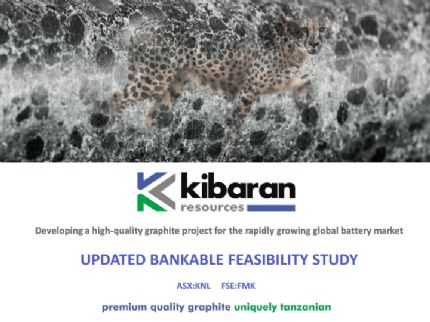 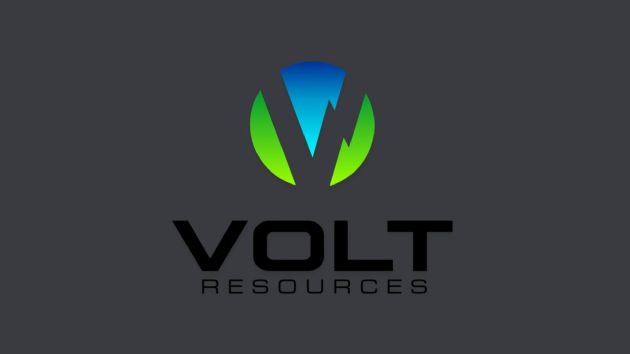 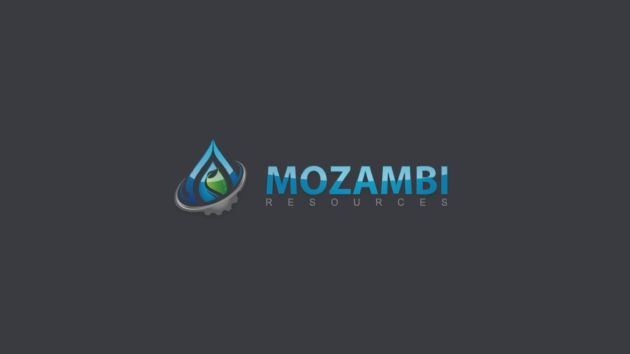 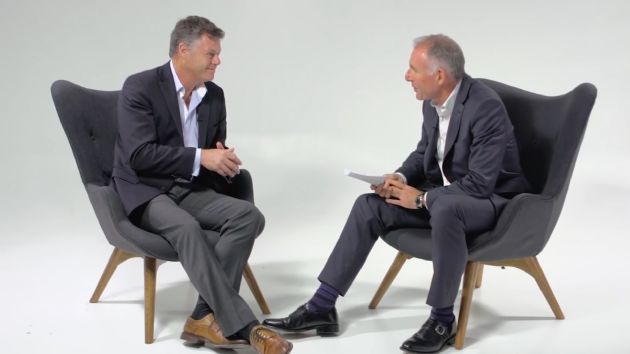