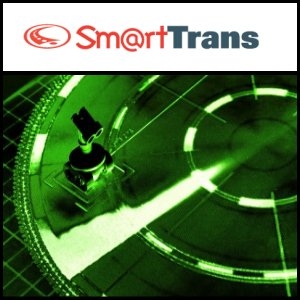 ASX:SMA) has signed a binding agreement with China Mobile (

ASX:GMR) today announced copper and gold intersections from the second program of reverse circulation drilling at its Balogo Project in Burkina Faso. Best new intersections included 14m at 2.56 g/t gold and 4m at 3.02 g/t gold. A second major mineralised zone with high-grade gold has been discovered. A further 1.3km of strike with strong anomalies has been confirmed and will be tested by drilling.

ASX:HIG) said today that its fully constructed US$1.5 billion Ramu Nickel project in Papua New Guinea will commence ore commissioning activities at the Basamuk treatment plant in September. The project should commission its first autoclave in coming months and produce its first nickel and cobalt in the weeks after as part of a conservative ramp up over the next 12-18 months. The project is targeting a production rate of 31,150 tpa of nickel and 3,300 tpa of cobalt over the next 20 years.

ASX:AQA) said today that the Queensland Government has granted the Mining Lease for the Eagle Downs Hard Coking Coal Project in Central Queensland. The Project involves proposed construction, development and operation of an underground hard coking coal mine in Queensland's resource-rich Bowen Basin. When in production the mine will be producing up to 5.1Mtpa and an average of 4.5Mtpa of hard coking coal over the initial 10 years of production. 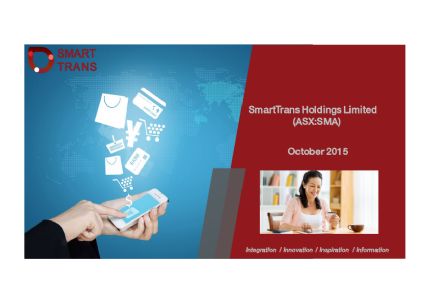 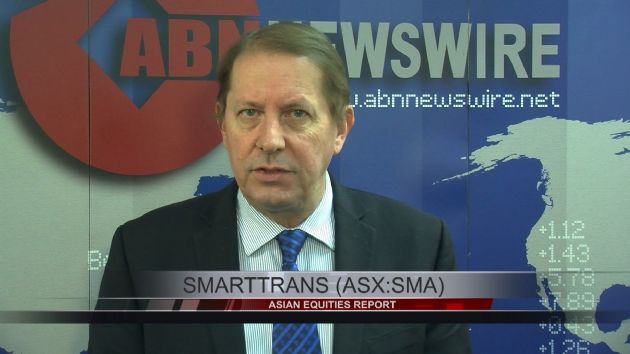