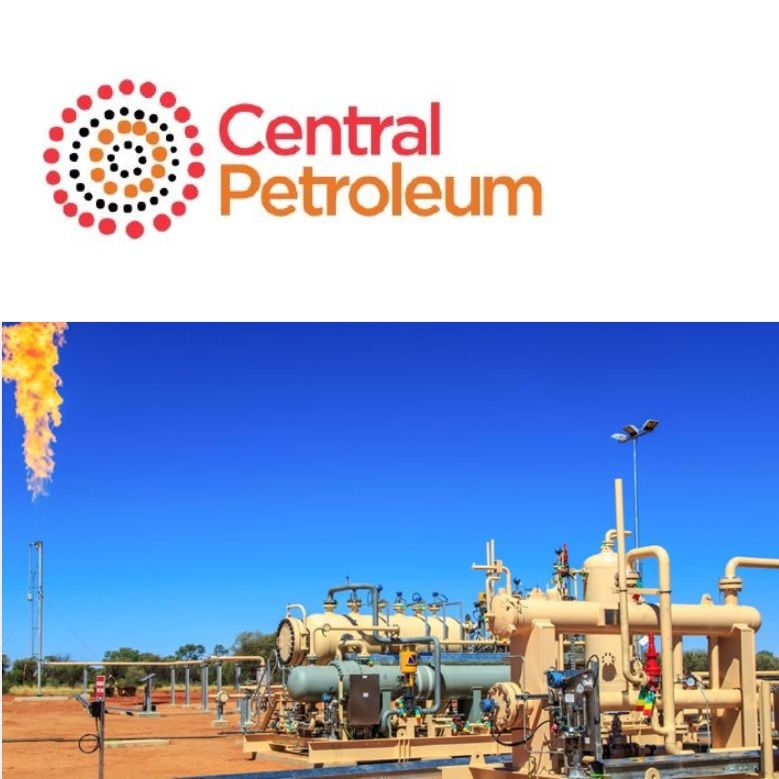 OTCMKTS:CPTLF), Cottee has again been excelling, despite a massive low-price headwind, political interventions and an investment drought. Central Petroleum has a surging $62 million market cap and is at a tipping point with some explosive exploration results. 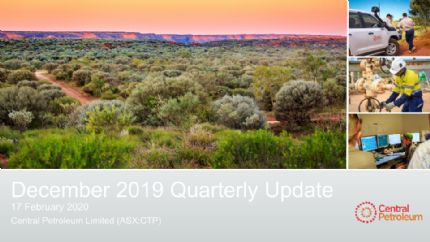