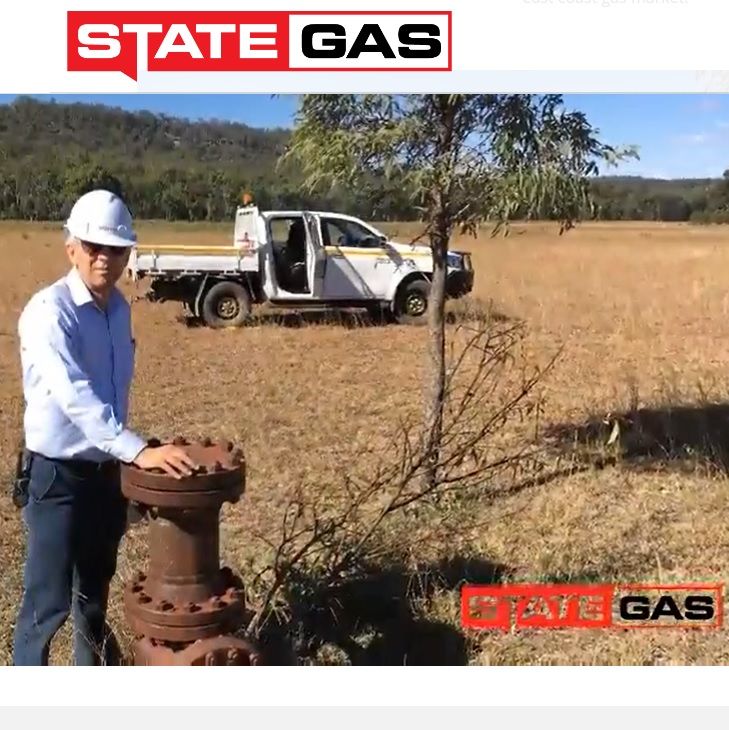 ASX:GAS) is pleased to provide an operational update on its PL 231 Reid's Dome - Cattle Creek conventional gas project located South West of Rolleston in the Bowen Basin in Central Queensland.

- Drilling planned for Qtr 3 2018 to test gas target in the north-west of PL 231 identified from seismic reprocessing.

As previously announced, the Phase 1 (Northern Area) seismic reprocessing undertaken by the Company identified a new potential gas pool located in the north-west of PL 231 (North-West Gas Prospect). The North-West Gas Prospect appears to be hosted within the Cattle Creek Gas Sands and appears to consist of multiple zones to a depth of approximately 500 metres.

The Company is currently preparing to undertake drilling to test the North-West Gas Prospect. Reid's Dome North-West-1 will be drilled into the target zones. If gas is detected, the well will be logged and tested to provide information on the flow and permeability characteristics of the formation. The drilling of this well will complete the Company's sole funding obligations under the Joint Operating Agreement for PL 231.

Drilling is expected to be undertaken during the 3rd Quarter of 2018.

In addition, the Company is continuing its investigation of options to monetise the gas identified in the Cattle Creek Formation in the Central North gas pool centred around Primero-1, as well as any new gas located in the North-West Prospect. 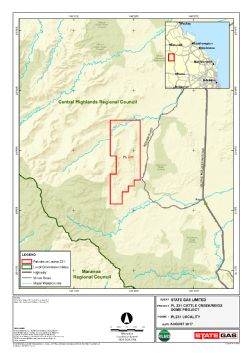