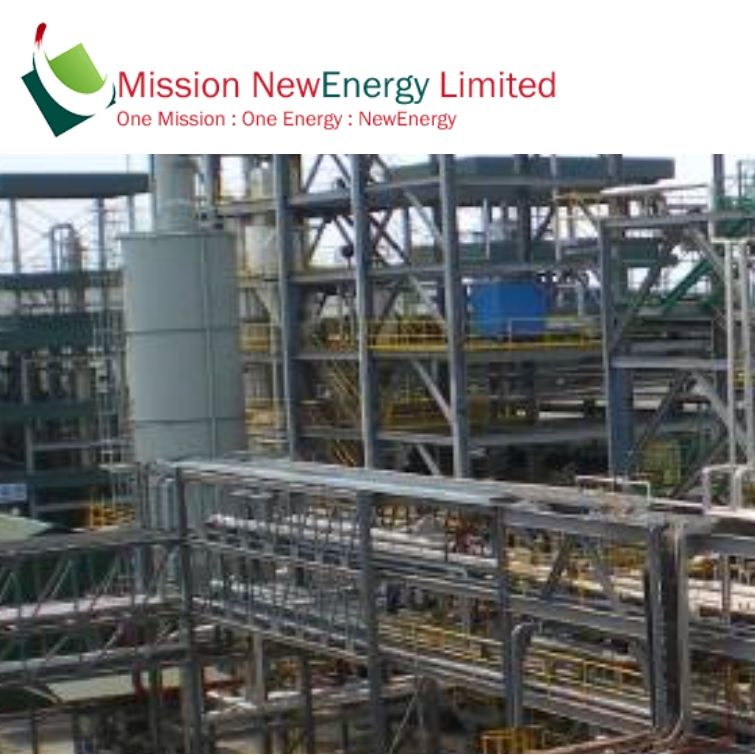 OTCMKTS:MNELF) announces today that the proposed acquisition between Playup (PLA) and 123gaming, as announced on August 1, 2018, has failed to proceed.

PLA have not notified MBT as to the change in transaction status with 123gaming, but MBT has been notified by 123gaming of the following public announcement.

London, United Kingdom, January 16, 2019. 123gaming Limited advises today that they have canceled the sale to PlayUp Australia and their "World First Token Deal" Acquisition using PlayChips as was reported in several articles over the past few months. 123gaming had been awaiting the agreed settlement in PlayChips from PlayUp but without resolution. 123gaming has come to the conclusion PlayUp is unable to complete the purchase and is not likely to in the future.

CEO of 123gaming - Rob Earle said, "Clearly, we are very disappointed by the collapse of this deal, but we very much still believe in the concept and will be moving on to seek out other opportunities that can properly fulfill the promise of a universal gaming token and integrated platform that we can utilize in the US marketplace. With that in mind, we will be reaching out to a number of other players in the space with the hopes of continuing the mission," concluded Earle.

MBT continues to review the status of the contract with PLA in light of PLA's payment default as announced on January 10, 2019.

Mission shall continue to update the market in accordance with its continuous disclosure obligations.