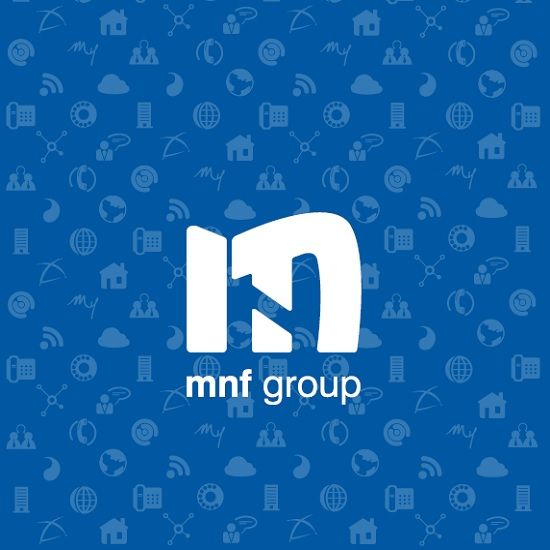 FRA:M2S) is pleased to announce it has appointed David Stewart as an independent non-executive director.

David is an experienced CEO and successful entrepreneur with more than 30 years in management and business leadership roles. David founded Banksia Technology Pty Limited in 1988 and successfully managed the company as a fast growing and highly profitable business. In 1996 he instigated the successful takeovers of a number of his competitors, including NetComm Limited, which was completed in November 1997. David assumed the role of Managing Director of the merged entity and remained at the helm of the company until his retirement in December 2016. A year later David was appointed as a Non-Executive Director of NetComm Wireless, a position he held until June 30, 2019 when NetComm was acquired by US-based, Nasdaq Listed Casa Systems.

Since retiring, David began working with a number of tech startups in an advising and investing capacity. He was announced as Chairman for Pycom on July 01, 2017 and a Director of Beam Communications (formerly known as World Reach Limited) on November 9, 2017, following investments in both. The start of 2018 saw David join the board of Lockbox Technologies.

MNF Group Limited (ASX:MNF) is one of Asia-Pacific's fastest growing technology companies. Listed on the ASX since 2006, it is now capitalised at around $350M, and twice winner of the Forbes Asia-Pacific "Best under a Billion" award. Headquartered in Sydney, Australia, the company has over 500 people located across Asia-Pacific, Europe and North America. MNF develops and operates a global communications network and software suite enabling some of the world's leading innovators to deliver new-generation communications solutions.

As the world moves to IP, MNF Group is building the brands, services, network and technology to lead the way. 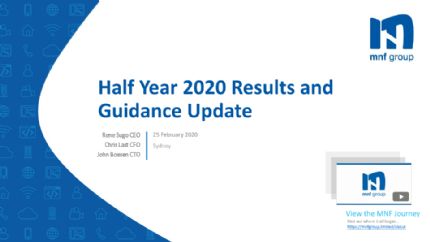 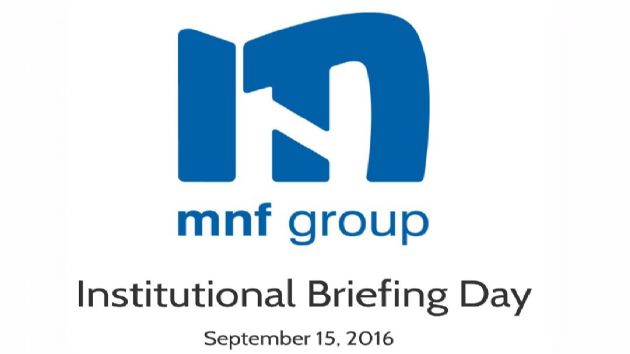 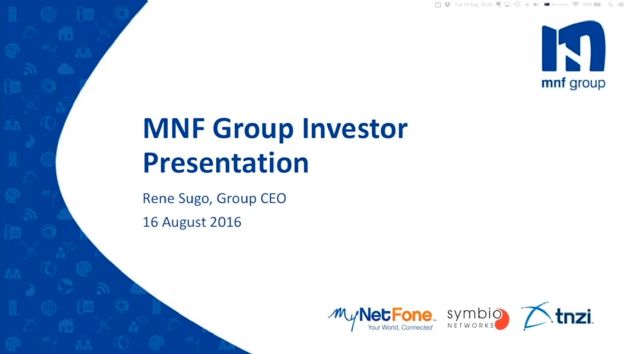 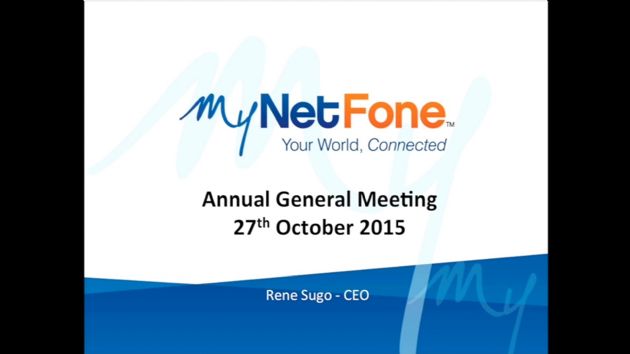