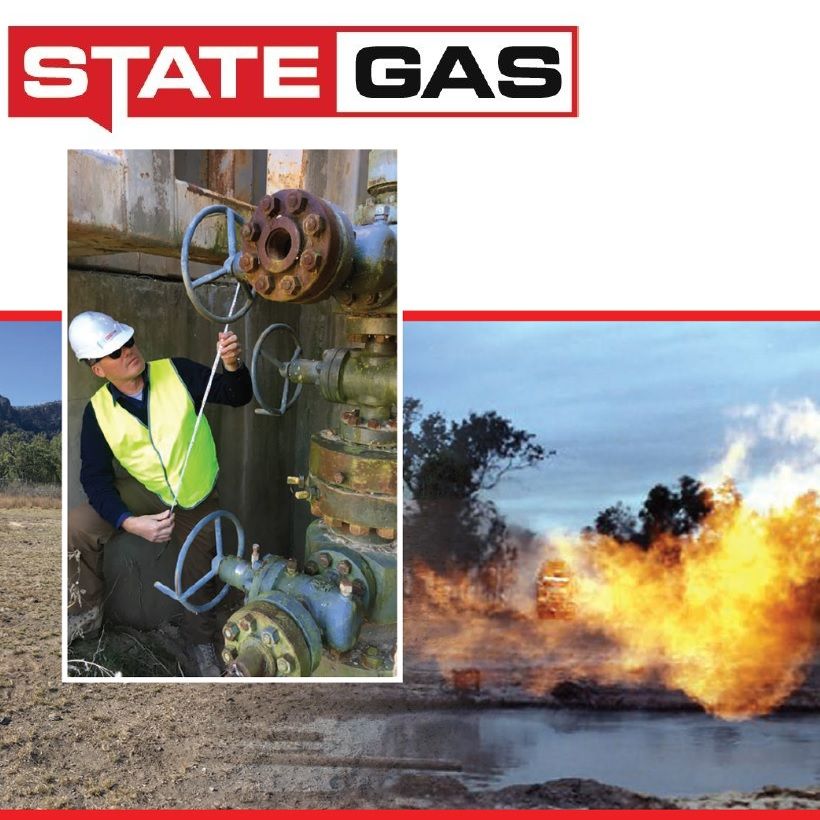 ASX:GAS) ("the Company") refers to its previous announcements in relation to recent activities at the Reid's Dome Gas Project (PL 231), and in particular the early results of the Nyanda-4 production test.

As advised, dewatering commenced on 4 December 2019, and sustained gas flows commenced soon after on 9 December, only 5 days after the commencement of dewatering.

Along with the early success at Nyanda-4, further recent successes at both Aldinga East-1A and Serocold-1 have led the Company to commence planning for this year's pilot testing program.

To this end the Company has engaged Netherland Sewell & Associates International ("NSAI") as its reserve certifier for the 2020 program.

State Gas has also conducted an audit of all results received from the production testing at Nyanda-4 to date over recent days. The Company acquired a Critical Flow Prove ("CFP") to conduct the flow rate audit and ensure the validity of data. The CFP results identified flaws in externally specified and supplied metering equipment which had led to incorrect data in previously measured and announced flow rates.

The results of this exercise reconfirmed that gas flow rates have been very positive and increased steadily as the water level in the well has been reduced, although rates were previously overstated.

The water level in the well continues to be slowly lowered and gas flows continue to increase in a linear trend as dewatering progresses. Currently at 702 m from surface, the fluid level remains above the level of the lower coals and sands in the well, and further increases in the gas flow rate are therefore expected. Total depth of Nyanda-4 is 1,200 m.

The volumes of water produced from the well continue to be at the lowest end of the range of water production from coal seam gas wells, indicating a minimal water management task.

Given these exceptionally high flow rates for a well that is not aided in de-watering with a sentinel well and has only been in production for less than 6 weeks, the Company will be designing this year's programme to maximise the geographical extent of the Coal Seam Gas.

The audit confirmed that, apart from the calibration of the Nyanda-4 meter, all other results remain unamended.

In other news, workover activities to complete the Serocold-1 well have been finalised, and surface facilities for the production test are now being installed. It is anticipated that the production test of the well will commence by the beginning of next week.

Further updates will be provided as further results become available during the coming weeks. 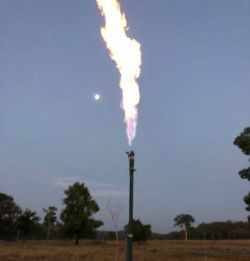