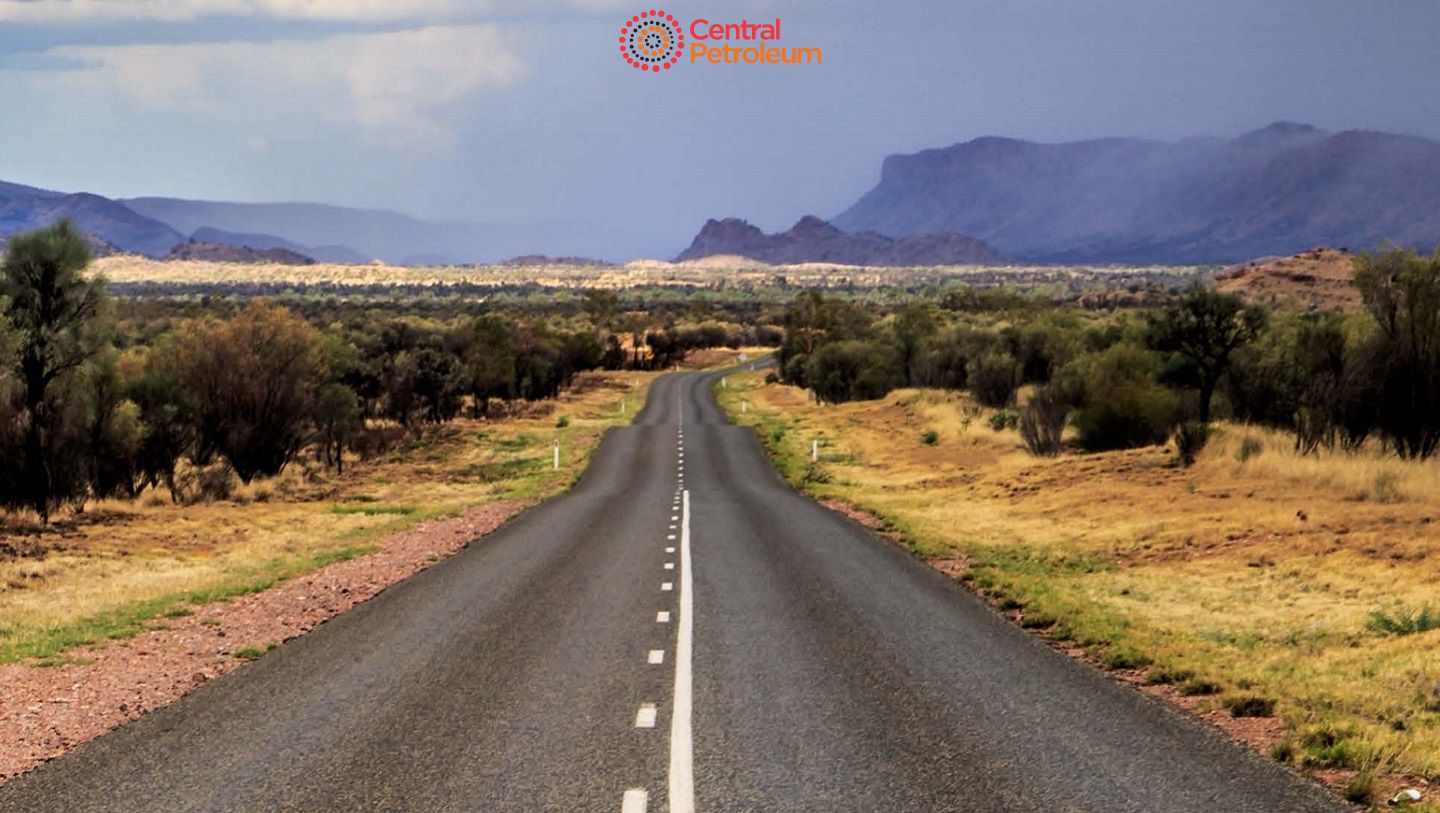 A total of 168m of the vertical to horizontal wellbore bend has now been drilled into the middle P2 formation and section total depth has been reached at 2,020m measured depth.

Operations have commenced for running and cementing a 7" liner prior to drilling up to 1,000m in the lower P2 and P3 formations.

The objective of the sidetrack is to test the vertically fractured lower P2 sandstone, encountered in the original well, from a horizontal well bore for approximately 450m before entering the P3 sandstone and drilling a further 450m interval at a near horizontal angle.

The PV12 ST1 well is being drilled under a joint venture between Central (50% interest), New Zealand Oil & Gas Limited ("NZOG") (

ASX:CUE) (15% interest) and is scheduled to be completed this year. 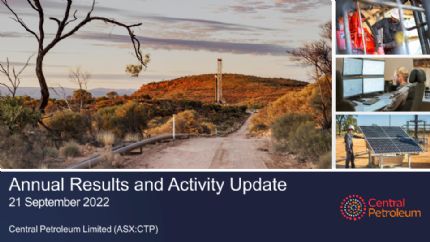