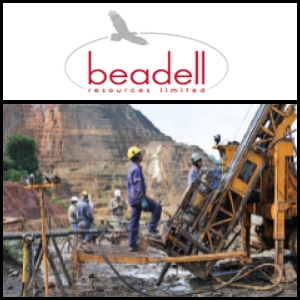 ASX:BDR) announced that assay results from Tropicana East Gold Project in Western Australia have confirmed the presence of an extremely high grade gold discovery. Best results include 19 m at 12.1 g/t gold and 15 m at 24.8 g/t gold. Follow up aircore drilling, RC and diamond drilling is currently being planned and will commence on 1 February. This new gold discovery, located adjacent to the 5 million oz Tropicana project - one of the biggest gold development projects in Australia for at least the last decade, highlights the project's potential.

ASX:JKA) said today that the drilling on the company's first well, Menzel Horr-1 on the Bargou Block in Tunisia, commenced on 3 January 2011. Jacka Resources is earning a 15% equity interest in the block via a farmin in with the Operator Cooper Energy Limited (

ASX:COE), which holds the remaining 85% equity. Geologically the well has the potential for hydrocarbons at multiple reservoir horizons. It is estimated that the recoverable oil resource can reach 24 million barrels (P50).

ASX:ARM) has received assays for a partially completed drilling campaign at its Capricorn Southeast Manganese Project in central Western Australia for the 2010 field season. Drilling is expected to resume in the first quarter of calendar 2011 subject to weather conditions. Best Manganese assay results include 6m at 19.8% Mn and 6m at 16.6% Mn. Beneficiation results indicate over 35% Mn possible from selected RC drill material.

ASX:ORD) said today that Yuqida's drilling work, as part of the Feasibility Study for the Bauxite Project in Laos, will be completed by 10 January and the Company is on track for completion of feasibility study by mid-2011. Ord River has identified undeveloped bauxite resources in Southern Laos, with a potential to produce up to 20 mtpa of bauxite. 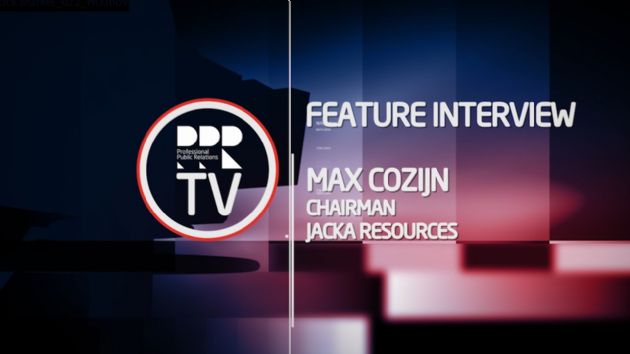