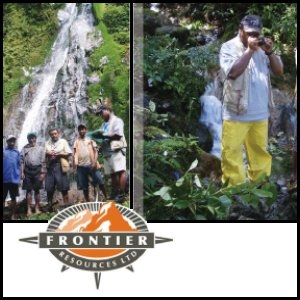 ASX:FNT) announced assay results from 21 km2 soil sampling that was conducted from mid to late 2010 at Andewa Project in Papua New Guinea. Soil assays have confirmed that a very large scale gold mineralised system is present. Systematic drilling within the mineralised system is scheduled for May and has a high probability of ultimately demonstrating a world-class gold and/or gold-copper-molybdenum deposit.

ASX:CAZ) announced an upgraded iron ore mineral resource estimate for its 100% owned Parker Range Iron Ore Project in Western Australia. The resource is estimated at 33.6 Mt at 56.1% Fe and 70% of the resource is now in the measured category. The Project is expected to generate an exploration target of 75-100Mt of iron ore at a grade of 56%-58% Fe. The Company is to commence an extensive drill campaign in 2011 to test the project potential.

ASX:HEM) has identified the presence of high grade, low phosphorous hematite mineralisation at the Company's Yandicoogina South project in Western Australia. Grade samples including 66.0% Fe, 1.8% SiO2, 1.2% Al2O3 and 0.05% P were reported. Previous testwork had confirmed Direct Shipping Ore product quality within the Project. Further drilling will commence during the latter half of 2011 to evaluate all identified targets.

ASX:UNX) will soon commence a 6,000m drilling program at the Company's 100% owned Mkuju Uranium Project in Southern Tanzania, which covers a total area of approximately 5,000km2. Results from the 2010 drilling program identified multiple mineralised intersections including 10.5m at 1,124ppm U3O8 and 13m at 614ppm U3O8. The 2011 drilling program aims to extend the high grade uranium mineralisation and define an initial resource estimate. 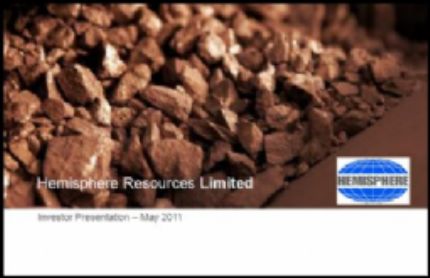 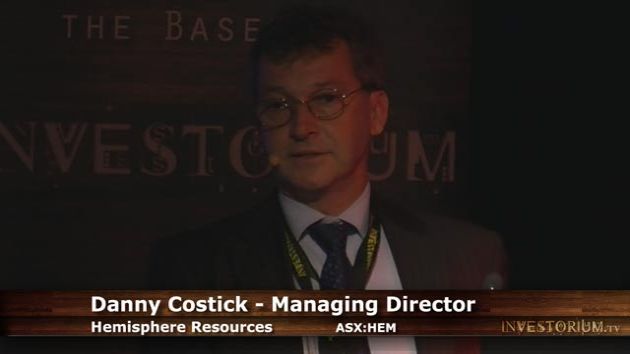