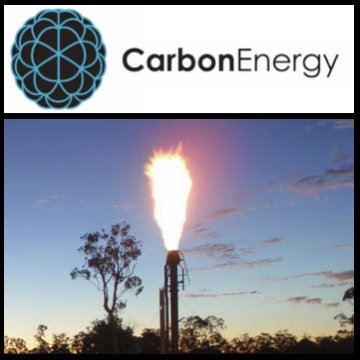 ASX:CNX) has successfully achieved an Underground Coal Gasification process innovation at the Company's project site in Queensland. The innovation uses the Company's proprietary "keyseam" technology to deliver a continuous supply of consistent quality gas. The innovation is an important development in UCG which typically relies on manual intervention which can make gas flow and quality levels inconsistent and intermittent.

ASX:IVA) has received further details on expected production and costs for the Osborne Copper-Gold, Merlin, Mt Dore and Mt Elliott projects. In light of these details, Ivanhoe Australia has launched an equity issuance to raise up to A$150 million net proceeds, which will facilitate the Company's plan to bring Osborne into production in the first quarter of 2012 and prepare for production at Merlin in 2013. Merlin is the highest grade molybdenum and rhenium project known in the world today.

ASX:ITR) has completed infill development well YNG 3240 at the Yenangyaung oil field in Myanmar. The well is the third successful development well to be completed this year in the Yenangyaung field and fifth overall in the 2011 Myanmar drilling campaign. Following 4 days of production testing, the well has stabilised at 133 barrels of oil per day and establishes it as the current best onshore oil producer in Myanmar.

BOM:532540), a leading IT Services consulting and business solutions firm in India, has signed a multi-year contract with Nets, one of the largest payment cards, payment solutions and payment exchange information companies in Northern Europe. The Contract comprises application maintenance and development services across Nets' value chain of Cards, Pyaments and eSecurity. 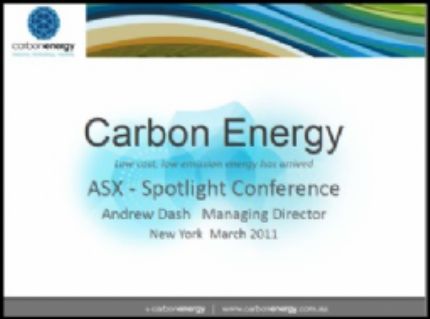