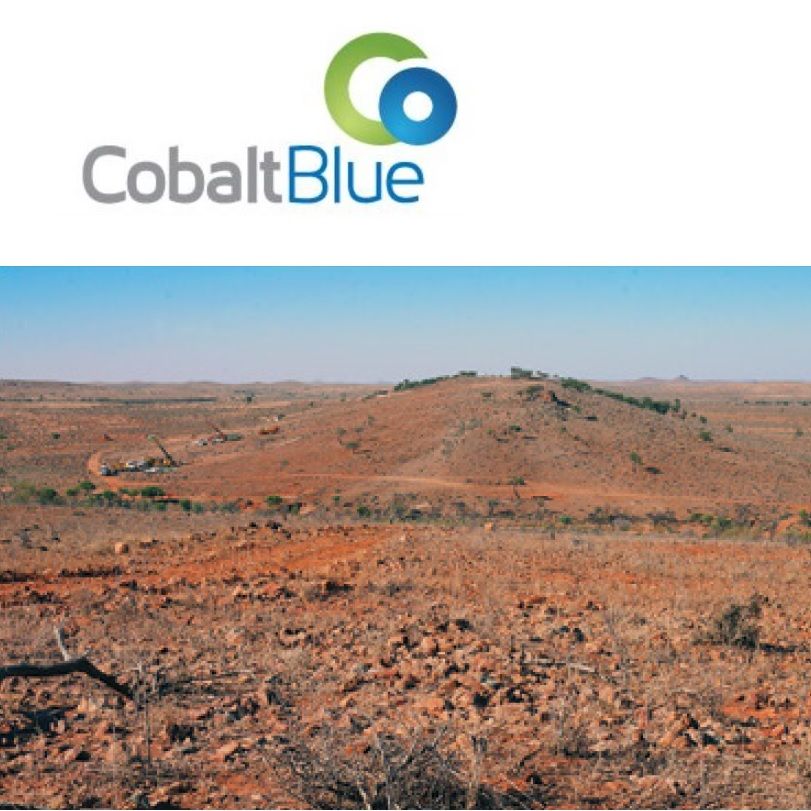 Thackaringa JV dilution triggered
Sydney, Dec 4, 2018 AEST (ABN Newswire) - On 24 October 2018 COB elected out of the Earning Period process of the Exploration Farmin Joint Venture Agreement with BPL (TJV Agreement). COB had concluded that the risk of attempting to fast track Bankable Feasibility Study (BFS) work into a period of only 12 months, to meet the BFS timetable in the TJV Agreement, would significantly impair the project and pose undesirable risk.

- BPL failed to pay the Called Sum as required by the TJV Agreement and then issued an Optional Dilution Notice.

- COB has recalculated BPL's Joint Venture Interest and notified this to BPL as required by the TJV Agreement Dilution Provisions.

BPL has been notified that as a result of this recalculation BPL holds a 6.32% beneficial interest in the TJV, with COB holding the balance of 93.68%. COB has also requested BPL to transfer a 23.68% interest in the Joint Venture to COB to give effect to this dilution.

As BPL's Optional Dilution Notice means BPL has elected not to contribute to the current approved work programme and budget, COB believes BPL's Joint Venture Interest will reduce to below 5% once the drilling campaign expenditure for November and December 2018 has been incurred. COB expects this further recalculation to occur in late January 2019.

COB has also served notice to BPL that it intends to pursue its rights, and failing appropriate actions, will enforce such rights with an expedited Court determination.

Finally, while TJV Disputes have been initiated by BPL, the TJV Agreement specifies that disputes are not to interrupt JV activities or performance by the parties.

Cobalt Blue believes it has the following beneficial interests in the tenements: 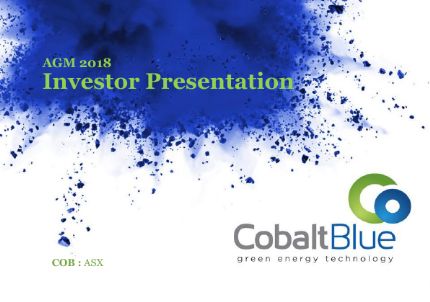 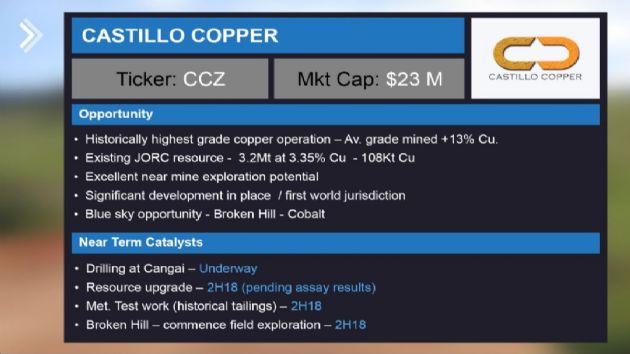