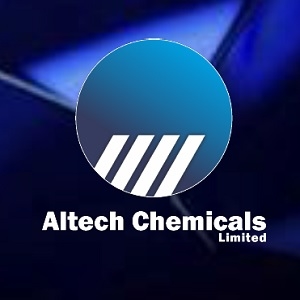 FRA:A3Y) is pleased to announce that it has today received $2 million from the Melewar Group (Melewar), being settlement by Melewar of its commitment as part of the $18 million share placement announced by the Company in April 2019.

- Shares have now been allotted

As a related party by virtue of Tunku Yaacob Khyra's position as a non-executive director on the board of Altech, approval of Company shareholders was required for Melewar to participate in the April 2019 share placement. Shareholder approval was originally obtained at a General Meeting of the Company on 6 June 2019, and was valid for a period of 30 days.

Global HPA demand is approximately 25,315tpa (2016) and demand is growing at a compound annual growth rate (CAGR) of 16.7% (2016-2024), primarily driven by the growth in worldwide adoption of LEDs. As an energy efficient, longer lasting and lower operating cost form of lighting, LED lighting is replacing the traditional incandescent bulbs. 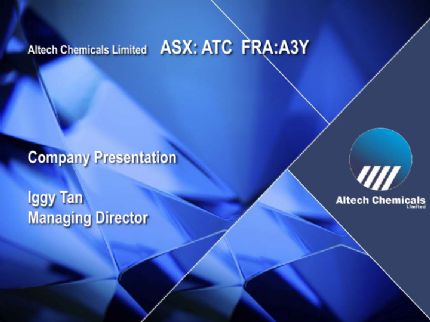 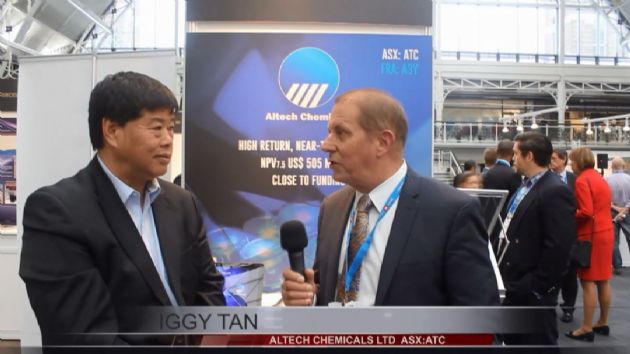 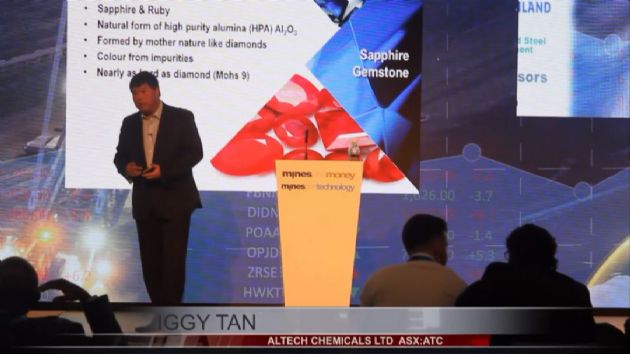 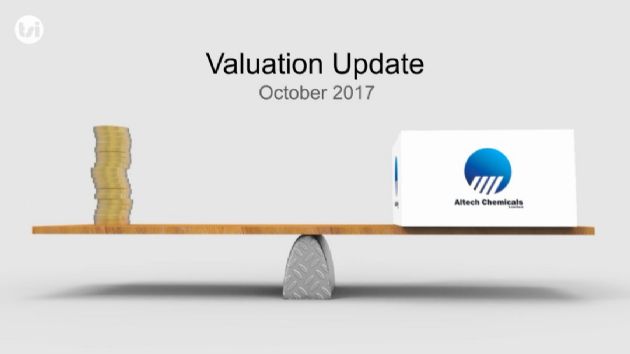 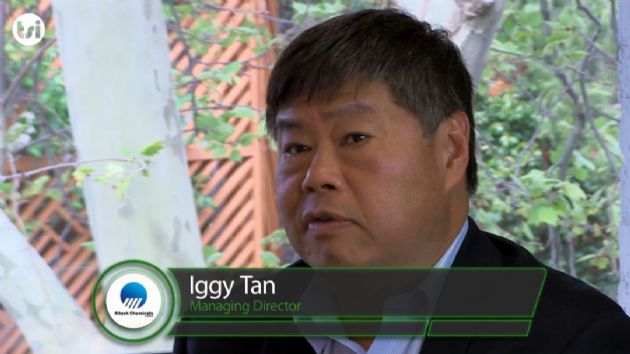 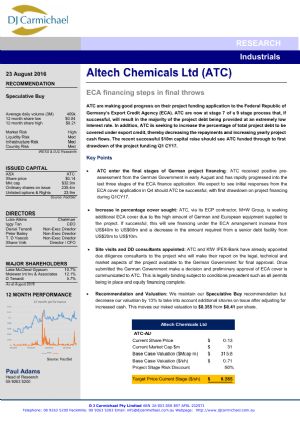