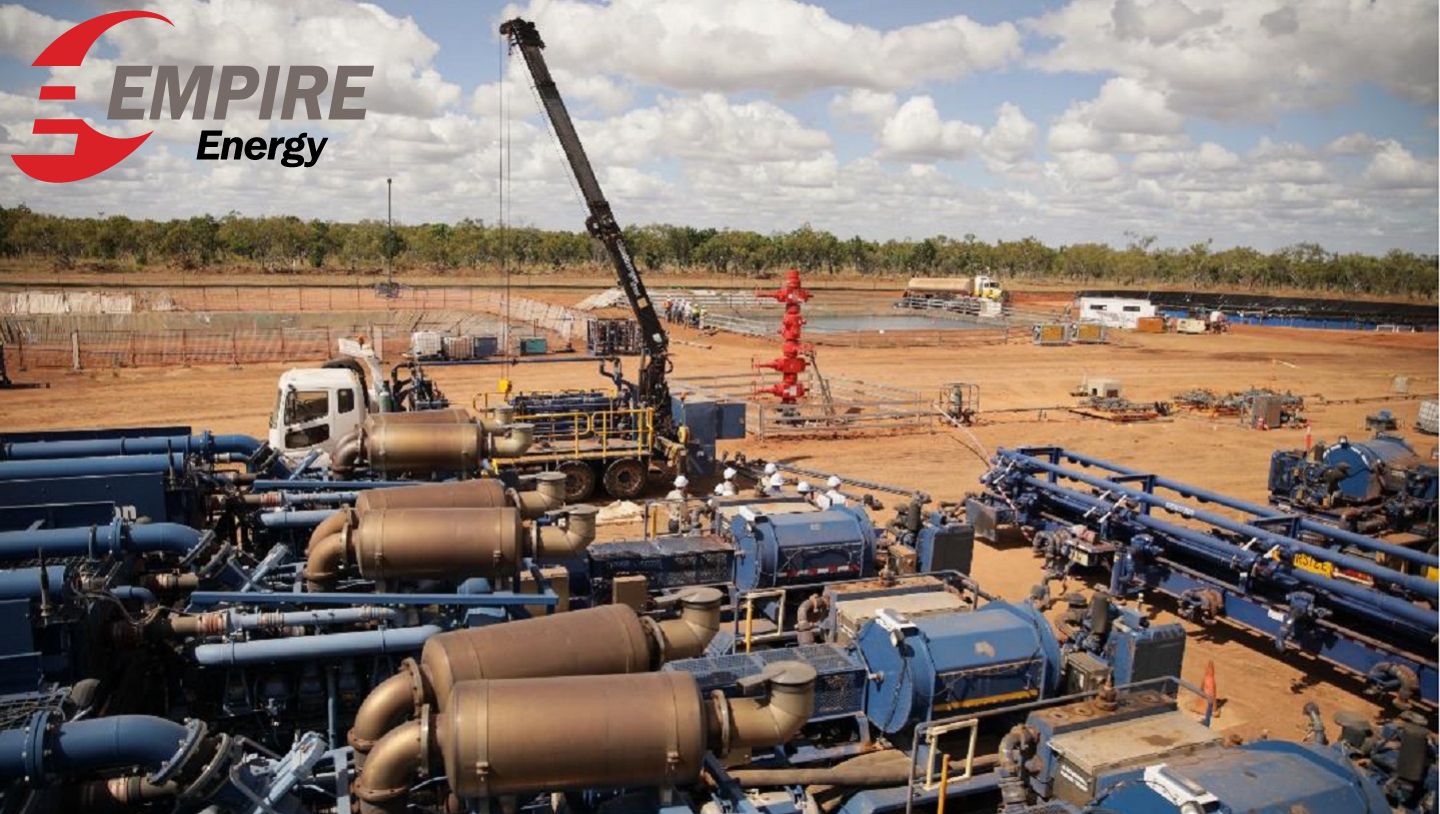 OTCMKTS:EEGUF) is pleased to announce the safe and successful placement of four hydraulic fracture stimulation stages in its Carpentaria-1 well where four 'stacked' shale targets within the Velkerri Formation are in the process of being evaluated.

Vertical fracture stimulation stages were successfully placed in the A Shale, Intra A/B Shale, B Shale and C Shale of the middle Velkerri Formation over a five-day period. A fracture stimulation was carried out in each target shale zone, with the amount of proppant placed shown in the table below. The proppant is placed into the induced fractures to promote hydrocarbon flow.

Initial flow-back of fluids pumped into the C Shale commenced last night. During the very first hours of flow-back, gas was detected at surface.

The next phase of operations will be to mill out the bridge plugs set between each stage and clean out the wellbore. Flow-back operations for all four zones will then commence.

Extended production testing will take place after flow-back, with samples taken to determine gas, liquids and water yields from each of the stimulated stages. Wireline logging will also be carried out to assess the induced fracture height in each stage.

This data is important for the interpretation of each shale unit's hydrocarbon productivity and understanding of rock properties. Furthermore, the dataset will aid Empire's design and location optimisation for fracture stimulated horizontal appraisal drilling planned for later this year. The horizontal drilling program will be funded from existing cash at bank.

Empire will continue to update shareholders as Carpentaria-1 flow-back and extended production testing progresses in the coming weeks. 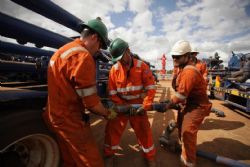 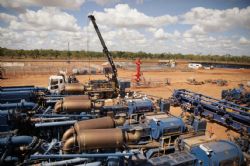