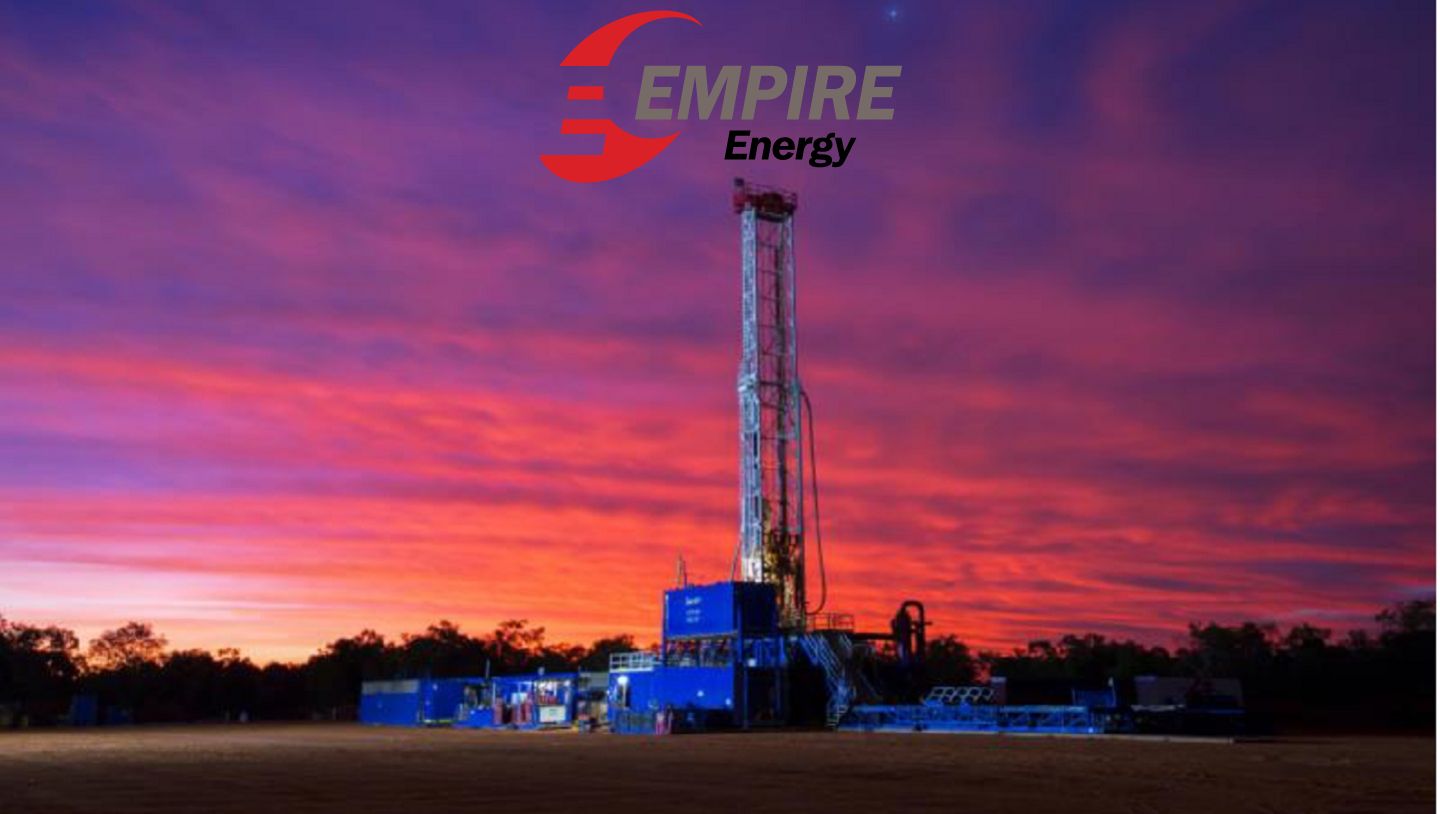 OTCMKTS:EEGUF) and its place in the energy markets. The matters before Empire, to include Pangaea and EMG, take us a significant step forward towards our objectives in the Beetaloo and McArthur Basins in the Northern Territory. We are now, based on the gas and liquids bearing properties of Empire and after the meeting today, Pangaea Resources and EMG, en-route to expanded development and planned commercial production.

Managing Director Alex Underwood will present today all this in detail.

Critical strengths of Empire (including Pangaea and EMG) are:

- Access to markets and proximity to key infrastructure; and

- Broad support from Australian and Northern Territory governments for the enhancement of the nation's transitional energy resources. The Federal Government's Beetaloo Cooperative Drilling Program will be a significant catalyst to the early development of these gas and liquids resources in the Northern Territory.

Other aspects of progress in Empire recently are the reinforcement of the balance sheet, shareholder base, Board and management. Together with the engagement of world class contractors and consultants in our drilling and development programmes, Empire is now attracting wider attention and support as it matures and proceeds to its next ambitious targets. The approval of shareholders today to the completion of the Pangaea and EMG transactions will reinforce this.