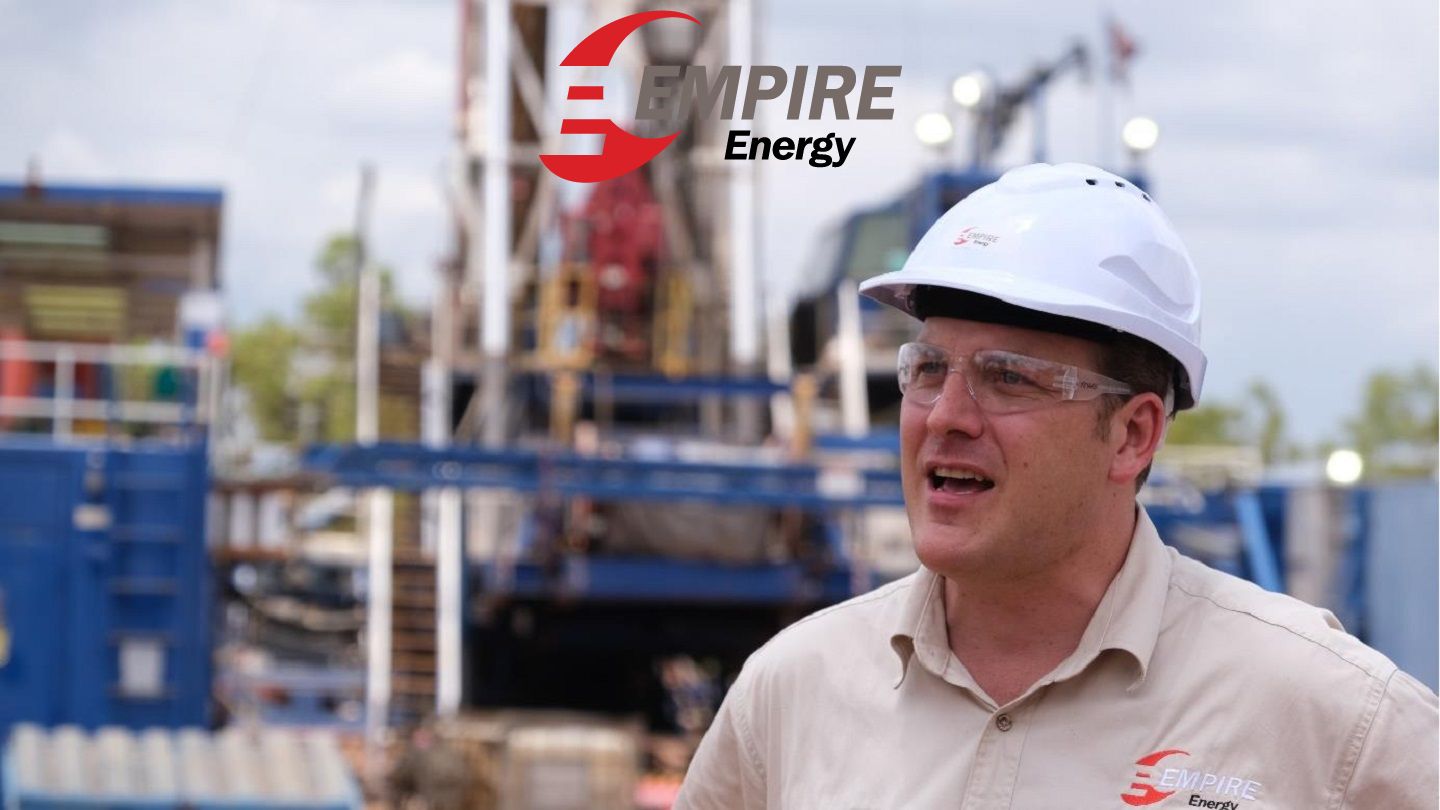 The acquisition of the Tenements was announced to ASX on 14 April 2021 and was subject to the satisfaction of various conditions precedent which have now been satisfied. The transaction terms are summarised at Appendix A* and a map detailing Empire's new enlarged tenement holdings is at Appendix B*.

Comments from Managing Director Alex Underwood: "The formal completion of the acquisition of the Pangaea / EMG Northern Territory assets represents a significant milestone in the history of our Company. We now look forward to getting on the ground working with all stakeholders in these new areas with a strong focus on accelerating them through to production and cash flow, in an environmentally and socially responsible manner, for the benefit of all Northern Territorians and Australians.

On behalf of our Board, I would like to welcome Paul Fudge from Pangaea and The Energy & Minerals Group as shareholders of Empire, and Mr Fudge and Ms Jacqui Clarke to our board. I believe their experience and relationships will be invaluable to the Company as we continue to execute our strategy. Global gas market dynamics appear increasingly favourable to producers of gas, particularly those supplying gas to Australia's East Coast and LNG into Asia. The Beetaloo Sub-basin with its low CO2 composition is well positioned to meet this forecast demand and to support the development of a downstream manufacturing industry in Darwin.

The growing economies to Australia's north are looking to gas as the fuel for their rapidly expanding energy demands, particularly to energise their hard-to-electrify sectors, particularly manufacturing, and to provide a modern lifestyle for their citizens as their economies develop. Gas is critical to satisfying their energy needs while reducing aggregate GHG emissions. Reinforcing these trends, Royal Dutch Shell forecasts 65% of the growth in natural gas demand to 2040 will come from non-power sectors such as marine bunkering, heavy manufacturing and road transport. These are areas in which renewables presently do not compete. Beetaloo gas has a bright future and Empire is playing an important role in developing this world class basin."