OTCMKTS:VOXCF) as the company acquires royalties on Sibanye Stillwater 10 Million Ounce Limpopo PGM Project. This further exposes the company to battery metals such as copper, nickel, rhodium as well as PGMs such as platinum and palladium.

Royalty Corp., a high growth precious metals focused royalty company, is pleased to announce that it has executed a binding agreement with a private South African registered company, to acquire two platinum group metals ("PGM") royalties for total consideration of up to C$10,400,000.

Pursuant to the terms of the purchase and sale agreement, Vox will issue C$1,500,000 of Vox common shares (the "Vox Shares") upon closing and make additional cash payments or issue additional Vox Shares (at Vox's sole election) upon achievement of certain production milestones (the "Transaction"). Closing of the Transaction remains conditional upon customary approval by the TSX Venture Exchange for the issue.

NYSE:SBSW). Limpopo was last mined in 2009 via the existing Baobab shaft and concentrator ("Baobab Operation"), which are both in place and subject to ongoing re-opening feasibility studies by Sibanye.

- Full surface and underground infrastructure in place at the Baobab Operation, including a vertical shaft to 450m depth and a 90,000tpm concentrator which is currently on short-term lease to Anglo American Platinum;

- Detailed feasibility study completed by Sibanye in 2017 and in 2020 the feasibility study was reviewed and a conceptual level re-opening study for the Baobab Operation was completed, which demonstrated the financial viability of the project;

- Significantly increases Vox's exposure to 'battery metals' such as rhodium, copper and nickel contained within the resource - in 2007, Lonmin plc produced 73,600 ounces of PGMs, along with 752MT of nickel and 513MT of copper, at the Limpopo Project; and

Vox Royalty Corp. (CVE:VOX) (OTCMKTS:VOXCF) is a high growth precious metals royalty and streaming company with a portfolio of over 40 royalties and streams spanning nine jurisdictions. The Company was established in 2014 and has since built unique intellectual property, a technically focused transactional team and a global sourcing network which has allowed Vox to become the fastest growing company in the royalty sector. Since the beginning of 2019, Vox has announced over 15 separate transactions to acquire over 40 royalties. 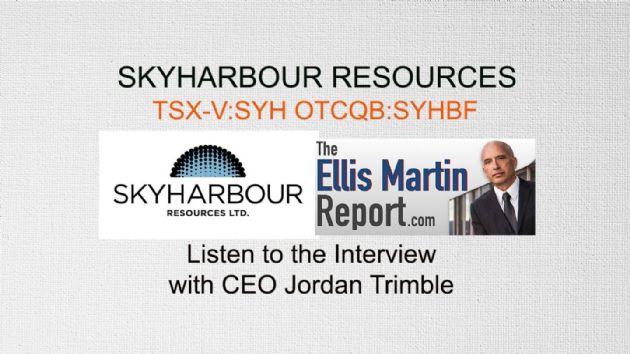 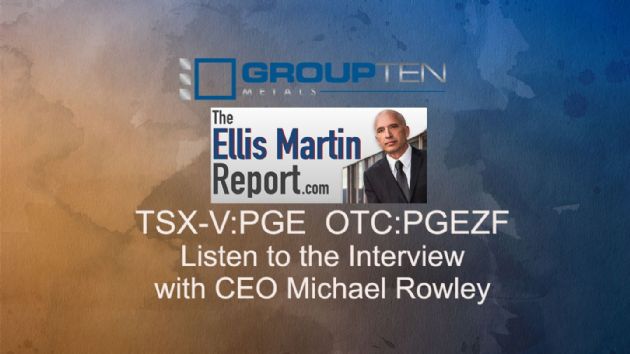 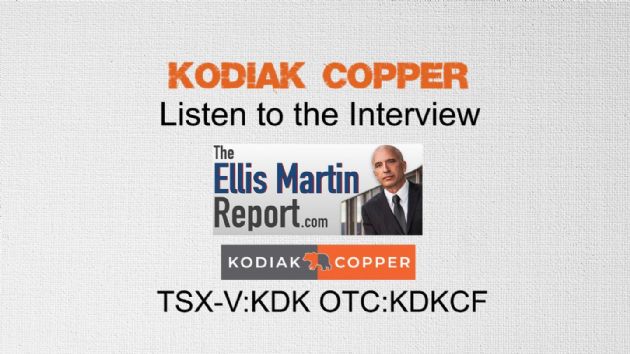 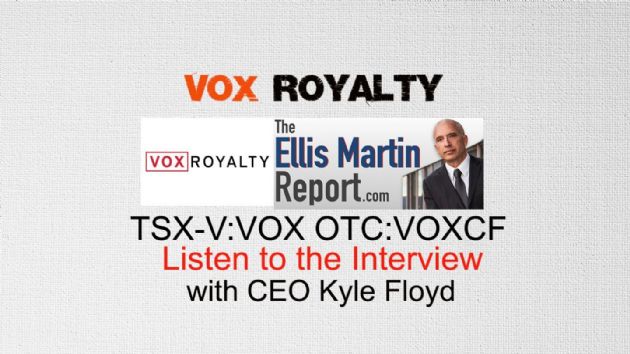