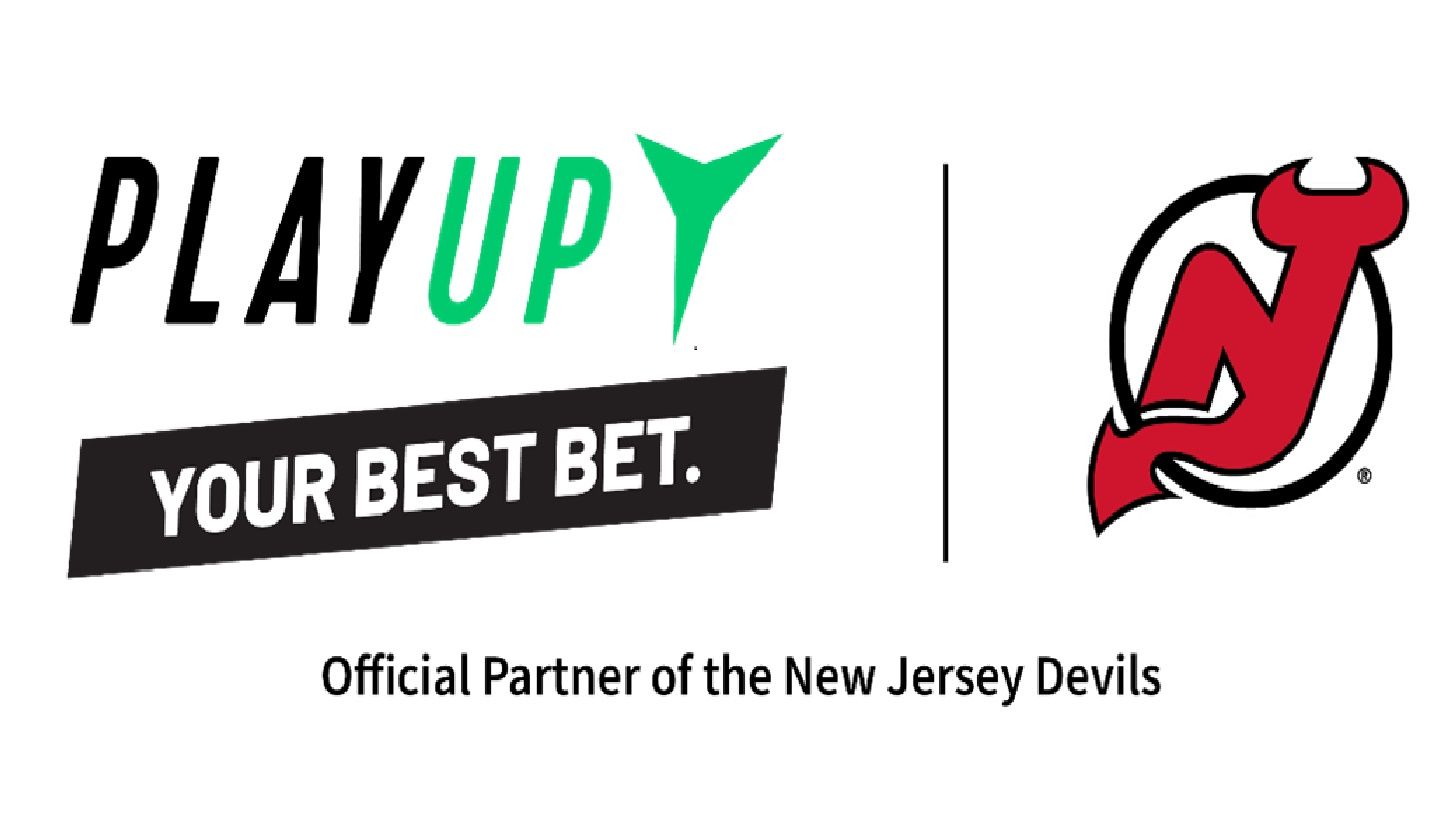 Via this partnership, the Devils become PlayUp's first US professional sports team partner. On Jan. 12, 2021, PlayUp secured its New Jersey Betting license. This is the second market access agreement that PlayUp has announced after the recent acquisition of their Colorado license. PlayUp will be launching its new app and website in the next few weeks, in the meantime there is a nationwide free to play option available on FreePlay.PlayUpUSA.com.

"We are thrilled to partner with the New Jersey Devils and Prudential Center for our first-ever US sports team partnership," said Dr. Laila Mintas, Chief Executive Officer - USA, PlayUp. "Our Mobile Sports Betting app will be live in the Garden State soon, so engaging New Jersey sports fans is extremely important for us. This unique, digital-focused partnership provides PlayUp with several opportunities to connect with New Jersey Devils fans. We have been impressed with the off-season success of the team's innovative content and we could not be happier to join them as we enter this historic season."

"PlayUp is a partner that shares our commitment to providing top-notch and progressive digital experiences for each and every fan," said Adam Cross, Senior Vice President, Corporate Partnerships Sales, Harris Blitzer Sports & Entertainment. "Following an off-season that saw record digital and social engagement by Devils fans, we were thrilled to find a partner who's marketing efforts were driven by engagement that amplified the fan experience. We look forward to continuing our league-leading digital consumption by bringing innovative and high-quality hockey-centric sports betting content to fans this season."

In addition to becoming presenting partner of the PlayUp Studio and the "PlayUp Sports Lounge", the partnership will feature multiple innovative digital pieces bringing Devils fans the hockey content they covet most. These include the Devils Season Preview Show, PlayUp Pre-Game Live Show running prior to reach regular season Devils Home Game and a weekly three-on-three panel hosted by Devils on-air talent.

In addition to PlayUp's digital content, they will receive a TV-visible dasherboard, corner in-ice logo, virtual signage on the TV Broadcast and Social Media content and contesting.

ABOUT THE NEW JERSEY DEVILS:

The New Jersey Devils are part of the 31-team National Hockey League, with teams throughout the United States and Canada. Established in 1982, they are entering their 37th season in the Garden State. During that time, the team has won three Stanley Cup Championships: 1995, 2000 and 2003. Follow the Devils at NewJerseyDevils.com, on Facebook, Twitter, and Instagram. The New Jersey Devils organization is a Harris Blitzer Sports & Entertainment property.