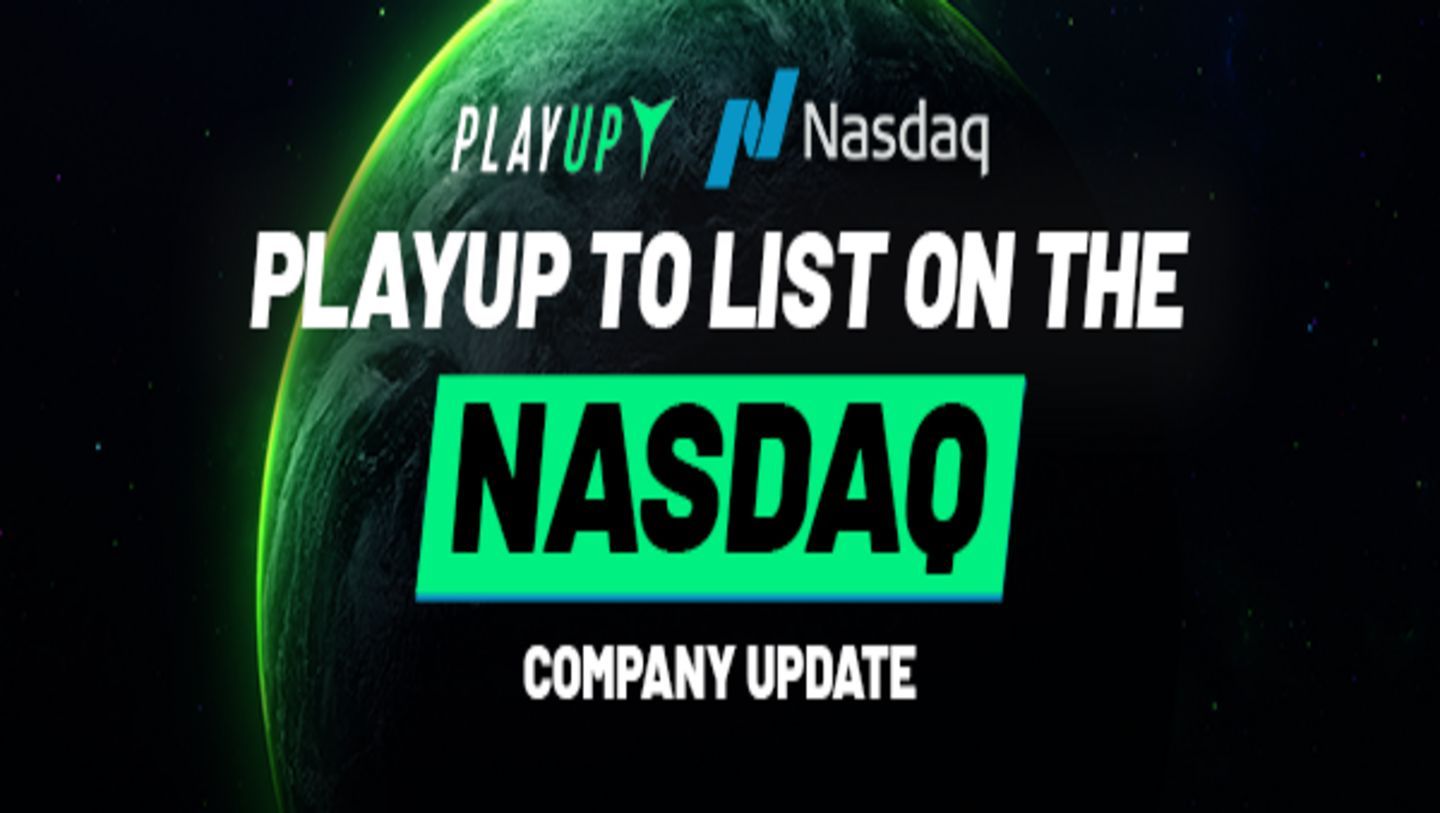 NASDAQ:IGAC), a publicly-traded special purpose acquisition company, today announced that they have entered into a business combination agreement and accompanying scheme implementation deed pursuant to which PlayUp will list on the NASDAQ via a newly-formed Irish company ("Parent"). The transaction values PlayUp at $350 million. The transaction is expected to close in the first quarter of 2023 subject to the satisfaction of customary closing conditions.

Founded in 2014, PlayUp is a global sports, entertainment and betting operator that develops its own proprietary technology to power its brand and offering. The overall betting sector has grown at an unprecedented rate in the last few years due to updated legislation and consumers broadening their adoption of betting online.

After almost two years of looking at a vast number of industry players, the IGAC team concluded that PlayUp was the company most likely to succeed over the long term. Given that the hardest part of establishing a global betting product is regulation and licensing, IGAC believes that its principals' expertise in shaping regulation, combined with PlayUp's proprietary and advanced platform, creates a compelling partnership.

"Currently, there is no platform that allows consumers to access every type of betting product through one single sign on. Generally, industry competitors have chosen to focus on one product or another. IGAC and PlayUp have the same shared vision: to bring the global online betting industry the most comprehensive suite of traditional and innovative betting products from all over the globe together into one app. The transaction is expected to provide PlayUp with access to fresh capital to continue expanding its vision of a true single destination for the future of online betting," said Christian Goode, Chief Executive Officer of IGAC.

"PlayUp believes this transaction will enable us to continue investing in our proprietary technology and deliver on our aspirations to be the unrivaled entertainment and betting platform of the future. We envision a world where our players can enhance their experience betting on the products they already love plus interact with the next generation of immersive betting products that embrace newer technologies such as AR and VR," said Daniel Simic, CEO of PlayUp Limited.

As part of the transaction, Daniel Simic will retain the title of Global CEO of the combined company. Industry veterans Bradley Tusk, Chairman of IGAC, and Christian Goode, Chief Executive Officer of IGAC, will join the new combined company. Tusk will become Chairman of the combined company's Board and Goode will serve as President of PlayUp's U.S. business. The IGAC team brings decades of expertise to launch in new U.S. markets and provide consumers with a platform that offers digital experiences in all forms of online betting.

"We are excited about this transaction because we believe PlayUp is the closest to achieving our shared vision for the future of online betting - a platform that offers consumers any type of digital betting they want, from one app and one digital wallet, anywhere in the world where it's legal," said Bradley Tusk, Chairman of IGAC.

PlayUp holds online betting licenses in multiple jurisdictions and currently operates in Australia, New Zealand, India and several regulated states in the U.S. PlayUp intends to continue to aggressively pursue its expansion strategy in the U.S. and around the globe.

The transaction values PlayUp at $350 million at closing.

The transaction was unanimously approved by the IGAC board of directors and unanimously approved by the board of directors of PlayUp. The transaction is expected to close in the first quarter of 2023, subject to the satisfaction of customary closing conditions, including the approval of the shareholders of PlayUp Limited and the stockholders of IGAC, regulatory approvals (including in Australia, New Jersey and Colorado), Australian court approval and an independent expert confirming that the transaction is in the best interest of PlayUp's shareholders.

Concurrent with the signing of the business combination agreement, Parent has entered into a $70 million standby equity purchase agreement with YA II PN, Ltd., a fund managed by Yorkville Advisors Global, LP, to provide additional liquidity to the combined company following the closing of the transaction, subject to customary conditions for facilities of this type.