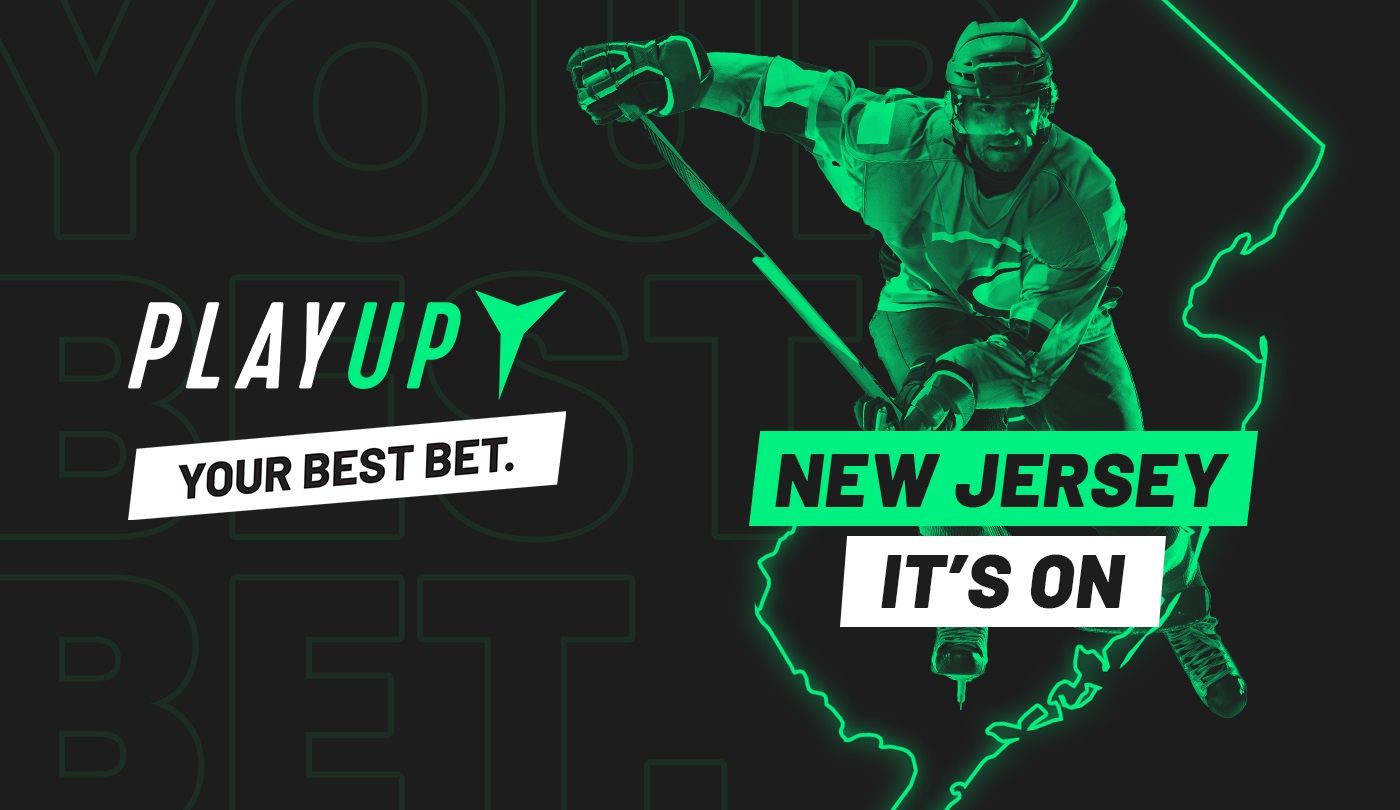 Sydney, Oct 19, 2021 AEST (ABN Newswire) - The New Jersey Division of Gaming Enforcement granted full operational licensure for PlayUp this week, adding the largest sports betting market in the US to the company's growing list of jurisdictions.

The New Jersey launch comes after PlayUp was granted approval in Colorado, where it has been operational since March. New Jersey quickly became the next priority for the operator who started the arduous process of getting its platform, processes, and procedures approved. PlayUp announced a partnership with the New Jersey Devils at the start of last season in an effort to boost its brand awareness in the state.

Dr Laila Mintas, PlayUp US CEO, said "This is a huge milestone for our business. New Jersey doesn't just represent the largest market in terms of revenue for any operator, but it also is an indicator showing the market, both consumers and investors, that we have cleared the most stringent regulatory standards in the world. We have aggressive growth plans for our jurisdictional footprint in 2022 and going into other states with New Jersey approval in our back pocket is a positive sign for other regulators."

With its regulatory approval in New Jersey PlayUp can now target customers in a state that has seen huge growth in handle since opening its doors to the sector in 2018. Recently the state announced its August sports wagering handle was $664 million, with nearly $613 million of it coming from online platforms. The August numbers give New Jersey year-to-date handle of $6.13 billion, surpassing what was generated in handle for the entire year in 2020.

Mintas said PlayUp is already working on adding an iGaming product offering in New Jersey and hopes to have regulatory approval in the future. The state recently added fixed-odds horse racing and the company is confident that it will be able to parlay its horse racing roots into an appealing product for New Jersey residents.

Longtime horseracing industry veteran Dennis Drazin sits on PlayUp's board and is bullish on the future of fixed-odds wagering for the racing sector. Drazin was instrumental in the repeal of PASPA and helped create the legislation in New Jersey that eventually led to the U.S. Supreme Court overturning the law and opening up the sports betting market. Drazin is also a member of the US Sports Betting Hall of Fame.

Drazin said, "The future of gaming will be to offer every type of wagering on an app 24/7. Horse racing offers a unique opportunity to offer content on racing around the world. PlayUp intends to enter the fixed-odds wagering market in New Jersey and throughout the U.S. as the market grows."