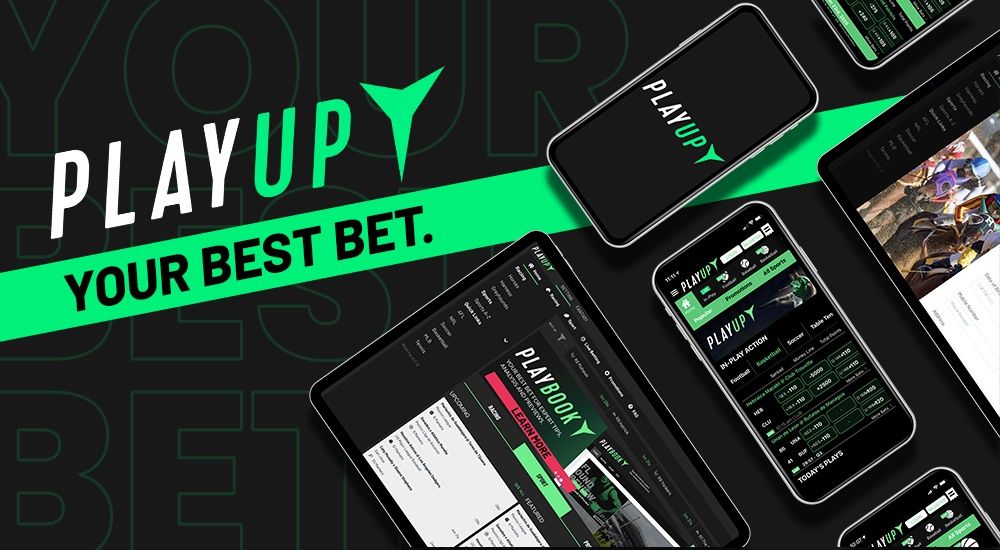 The agreement also includes a market access element. Should sports betting become legalized in Texas in the future, the partnership could potentially lead to market access for PlayUp in what would be one of the most lucrative markets throughout the U.S. The market access would be subject to Panther City Lacrosse Club receiving a sports betting license and pending requisite regulatory approvals.

The partnership represents PlayUp's first Texas based sponsorship and will include the following promotional elements to increase brand awareness to Texan sports fans:

- In stadium branding including a main entrance brand station, on-field logos and board signage at regular season and post season home games

Playing in the state-of-the-art Dickies Arena in Fort Worth, Texas, Panther City is led by some of the most prominent names in the sport. 25-year sports industry leader Greg Bibb serves as President and CEO alongside 20-year veteran Bob Hamley as General Manager/ Vice President of Lacrosse Operations. On the field the team is led by Head Coach Tracey Kelusky, a 14-year NLL veteran who was inducted into the NLL Hall of Fame in 2016 and won two championships while playing in the league.

PlayUp USA Chairman Dennis Drazin said the partnership would play a critical role in growing PlayUp's brand given the large population and love of sport within Texas.

"Texas is an evolving state in terms of sports betting and should legalization occur, we want to ensure we are positioned to maximize that opportunity. We are excited by this partnership with Panther City as it gives PlayUp a great opportunity to grow our brand and connect directly with fans throughout the state," said Drazin.

Panther City President and CEO Greg Bibb stated "We are thrilled to welcome PlayUp as a Partner of Panther City Lacrosse Club. We look forward to introducing our fans to the PlayUp brand and we are proud to wear the PlayUp name on our game jersey."

Panther City Lacrosse Club is the 14th member of the National Lacrosse League and plays their home games at Dickies Arena in Fort Worth, Texas. Follow all of our social media channels to stay up to date on all things Panther City on Facebook, Twitter @PantherCityLax and Instagram @panthercitylax.